10 Father's Day Traditions Around the World

Though, the concept of the father’s day celebration evolved in the United States Of America but now, on every third Sunday in the month of June people all over the world celebrate this special occasion. The origin of father’s day dates back to the early 20th century by a sad yet sentimental reason involving single parenting and loss. In 1966 President Lyndon Johnson made it official. Each year this day would appreciate the existence and the immense contribution of all the father figures in our lives. 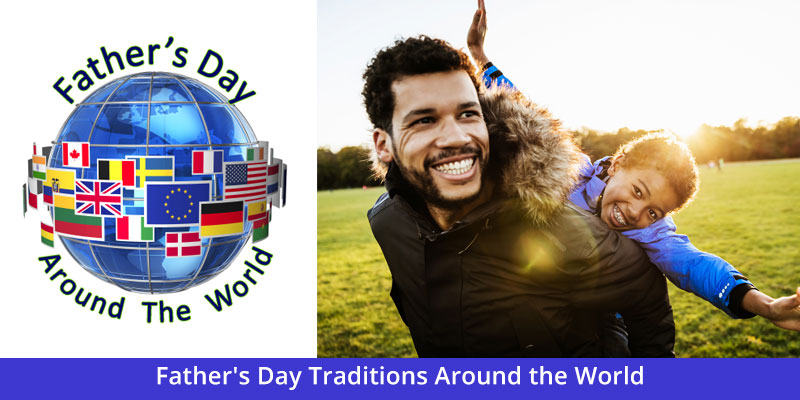 In the USA, to honour our father or some important father figures like grandpa, uncle in our lives, we celebrate father’s day over some nice food, father’s day gift and some giggles. But what about other countries and other father’s day celebrations? Curious? Well, then read this blog to find out more. 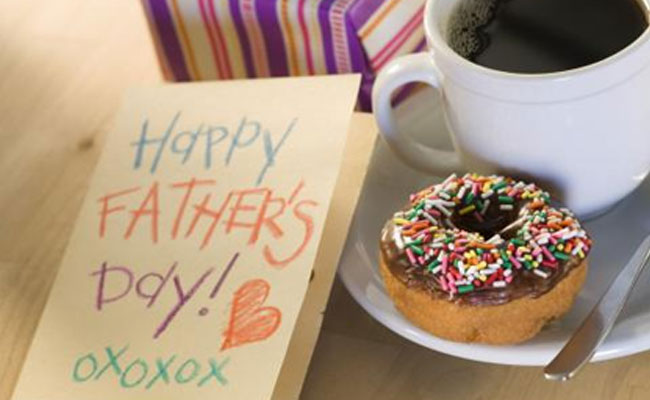 Unlike the people of the United States of America, people tend to celebrate father’s day on the second Sunday in August. It is done so to honour St. Joachim, the father of Mother Mary and messiah saint of fathers and grandfathers. On this special day, families get together to celebrate it over some father's day gifts from daughter or son and over some churrasco which is a dish made with grilled meat or beef to be precise. 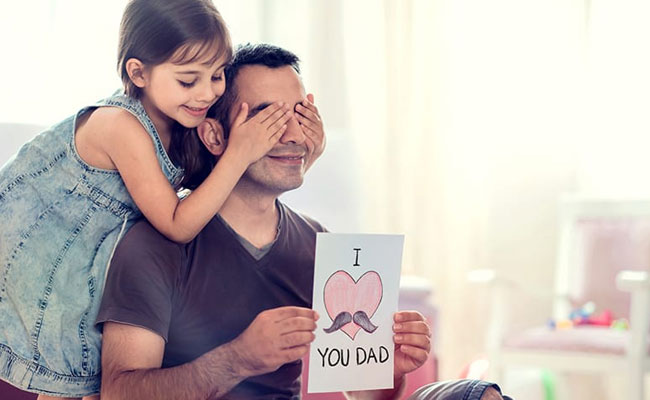 On the first Sunday in the month of September, Australia celebrates father’s day with great fervour and heightened spirits. Fathers expect special fathers day gifts from son or daughter, a nice meal and dessert and some handmade greeting cards. 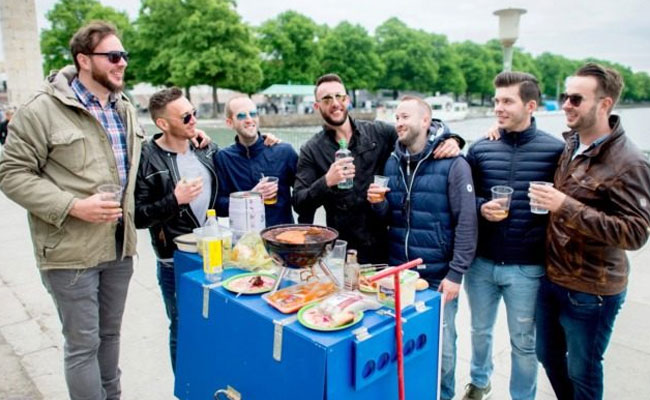 On Ascension Day i.e on the 40th day of Easter, entire Germany celebrates father’s day. Known as Vater (father) Tag(day), Herrentag and Mannertag in the German language, the father’s day celebration in this country involve men dressing up in odd costumes and relishing truckloads of booze in the woods. 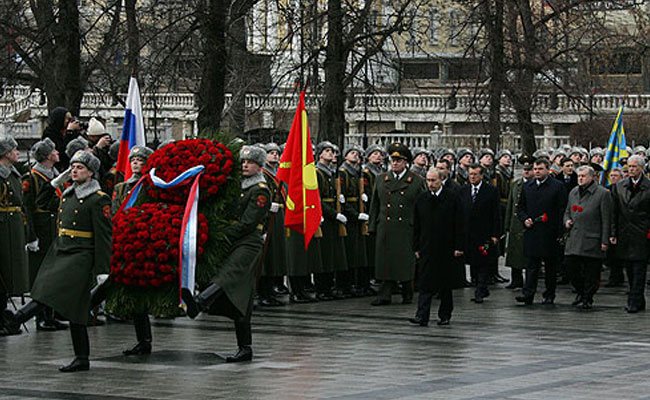 Russia celebrates Defender of the Fatherland Day which is a military celebration held on every February 23 to celebrate the Red Army during the Russian civil war. The celebrations have somewhat a dash of patriotism to them as parades are held on this day to honour the armed forces, and further women are expected to pay tribute to the men in their lives including their loving fathers - with some small father’s day gifts online. 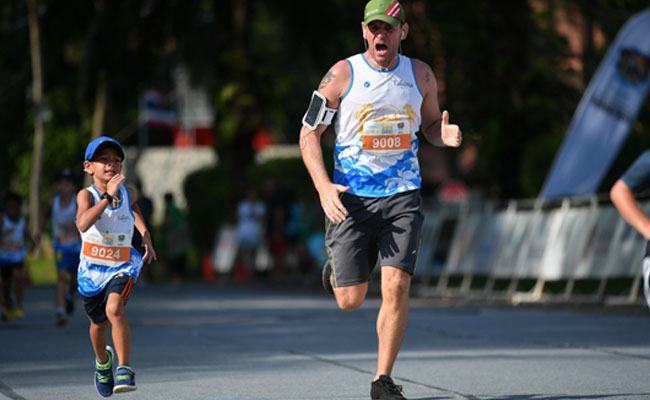 Father’s day is celebrated in Mexico on the third Sunday of June, just like that in the USA. A 21-kilometre race in Mexico city is organised which goes by the name “Carrera del Día del Padre”. After the race, gifts are given and yummy meals are relished to commemorate this special occasion. 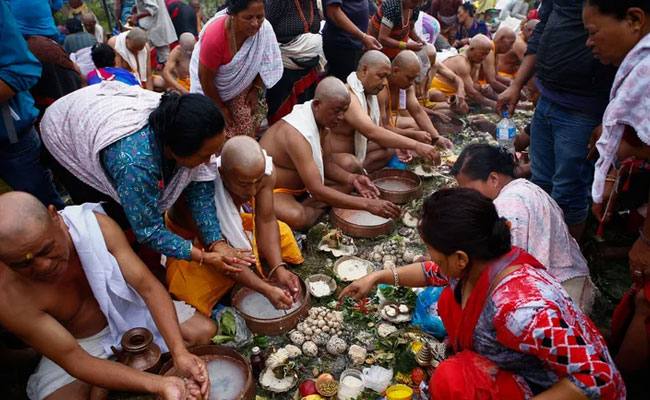 Many religious rituals are carried out to honour father in Nepal which includes Gokarna Aunsi, Kushe Aunsi or Buba ko mukh herne din. Each of these rituals is carried out in the late summer. People whose fathers have died carry out these rituals to bond with them in their spirit, offer them some food and pray for their well being wherever they are. To end these rituals on a happy note, people visit Gokarna to pray to Lord Shiva and seek blessings from him for their deceased father. 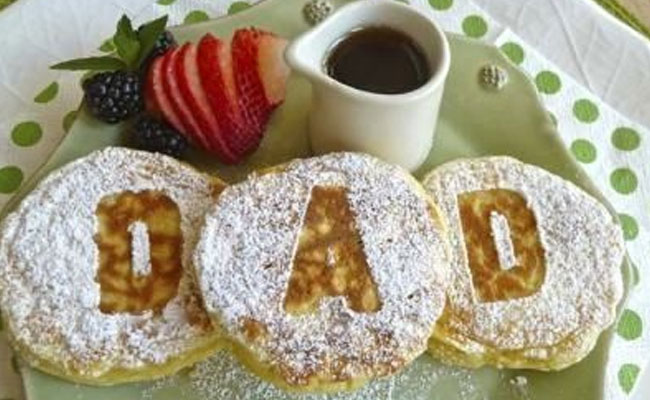 Father’s day in Sweden is celebrated in the month of November. Organising a traditional breakfast in bed, gifts and cake is the ideal kind of father’s day celebration in Sweden. 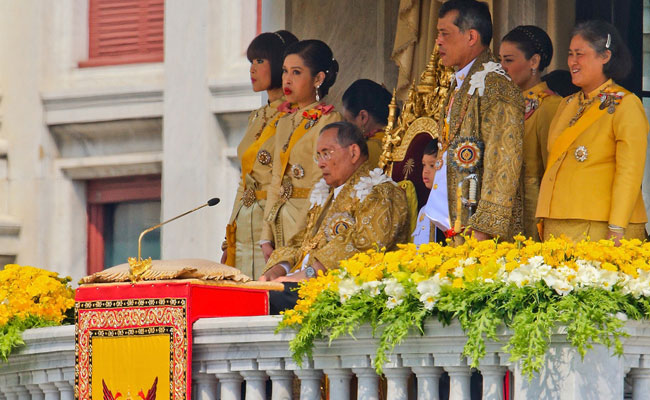 On the birthday of King Bhumibol Adulyadej, the people of Thailand celebrate father’s day every December 5. Whereas, Mother's day is celebrated on the birthday of Queen Sirikit in August. So on this auspicious day, the King gives a speech, people give canna flowers to fathers and grandfathers. Even after the death of the King, people choose to celebrate this special day, this day. 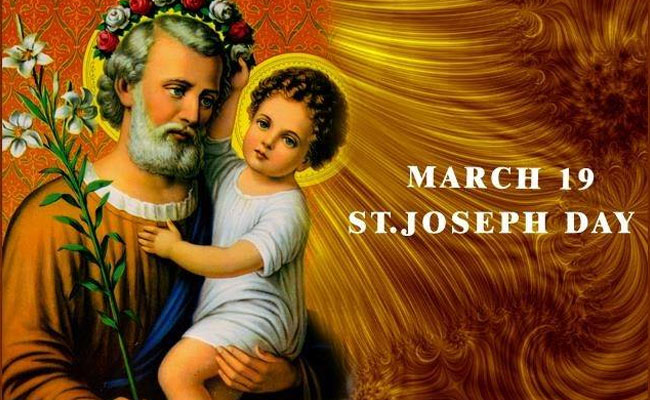 Heard of La Fête des Pères? That’s what father’s day celebrations are called in France. Just like Mexico and the USA, the people of France too celebrate this day on the third Sunday of June. It was said that this day came into the picture after a mid-20th-century ad campaign showed some of the perfect gifts for dads on this occasion. 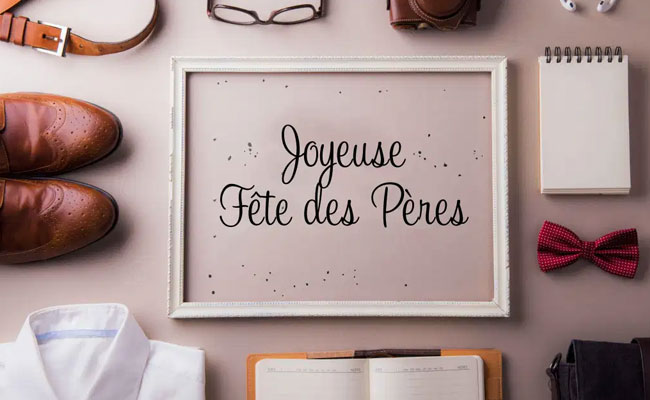 Father’s day in Italy is celebrated along with St. Joseph’s day on March 19. Even the people of Catholic nations like Spain and Portugal are likely to celebrate Father's day on this day. As St Joseph was a father figure to Lord Jesus Christ, it is celebrated as a pious day that goes into remembering Mother Mary’s husband.

So these were some countries and their father’s day traditions. As father’s day is just around the corner, you better start looking for some of the best father's day gifts to pamper your dad, right away.