It's time to get ready for the welcoming of a new year into our lives. The year 2023 is waiting for us, and we must party hard to celebrate its coming. Food, music, dance, gossip, and firecrackers are surely going to mark their attendance but to differentiate your party from others, you can plan some games for the new year party.

Whether you want to spend your New Year's Eve by letting loose with your family and inner circles, or you want to go all wild and crazy with your friends, we got some cool and fun happy New Year games.

There will be resolutions, there will be new things in life, and you will pray for it to be better than the previous year. So, how about you welcome the New Year while having some fun with those people who make your life good rather than sticking to your phone and reacting to memes? 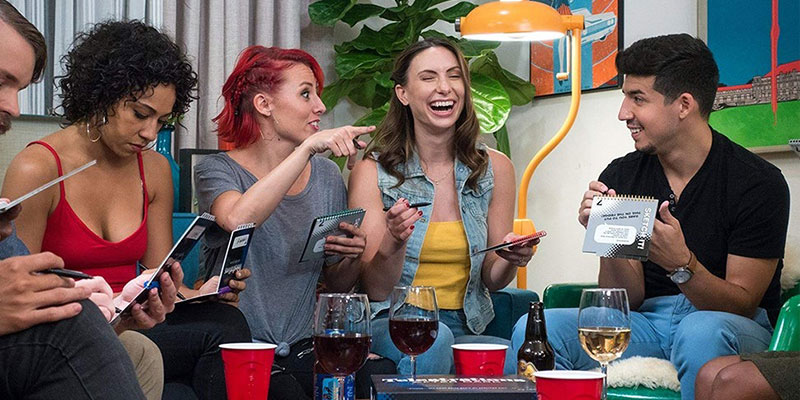 Here are the best Games for the New Year:

Who Made The Resolution?:

Make all the people at the new year party write a resolution on a piece of paper. Put all the paper chits in a mason jar and shake it up. Now make everyone pick out a paper chit and guess who made the resolution. This also lets people know about your resolutions which helps you be on track. 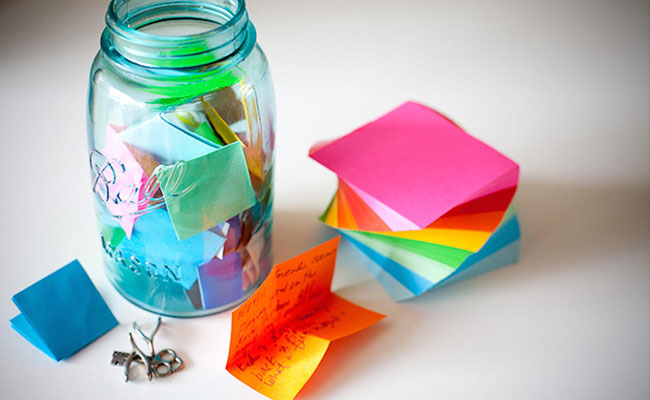 We all loved musical chairs when our teacher made us play at annual functions and children's days in school. One of the highly fun games for the new year party is Musical Chair. Better to make a singing list including new year's songs. You need to arrange the chairs according to the number of people at the party.

Open a pouch of edible sprinkles into a plate and transfer them to the other plate using a small plucker. Keep timing to do the task, and whoever gets the most sprinkles transfer will win this fun new year eve game. There are many different types of sprinkles, pick the ones that are easily pickable. 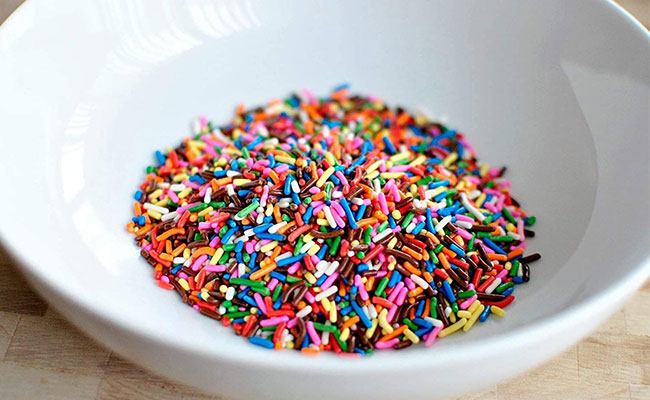 Walking up the stage and simply speaking about your new year's resolution is now fun. Let everyone know what you are thinking. In this new year game, everyone will walk to the whiteboard and draw his/her resolution leaving other guests to guess it. From bard drawing to perfect sketches, you will witness some artistry! 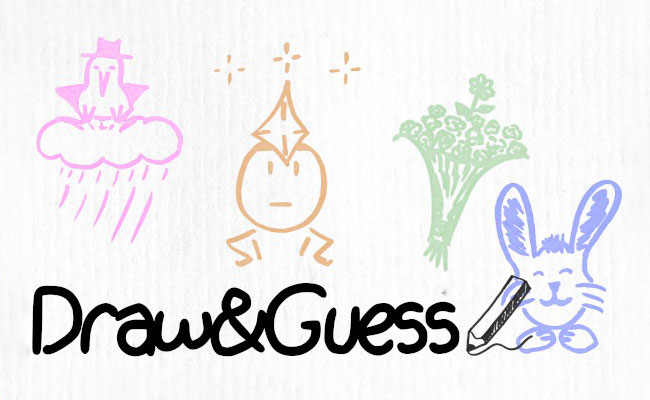 While the new year party is already decorated, it is no loss to have a balloon-blowing competition. Whoever blows the most balloons in the given time will win. It is one of those games for the new year parties where you 'sweat some' to win some. Fun fact: this game will help in improving lung health and lung capacity.

You surely need to prepare a lot for the treasure hunt game, but it is worth it for sure. You can plan a treasure hunt every hour to decide finalists who will battle against each other in the last hour before the new year midnight. Start with small rewards and the final treasure hunt should have the biggest reward. 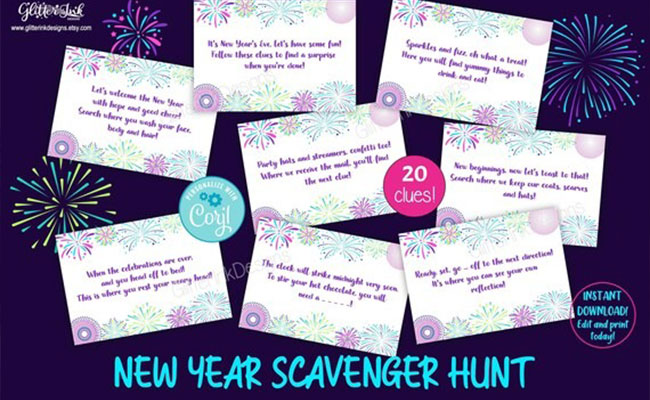 Few games are meant to be forever, and 'truth & dare' is one of those happy new year games that will be played every new year. The things to watch out for are asking the truth and giving the dares according to the people at the party. A family gathering can't have adult questions and dares. So many secrets will be revealed and many dares will be performed. 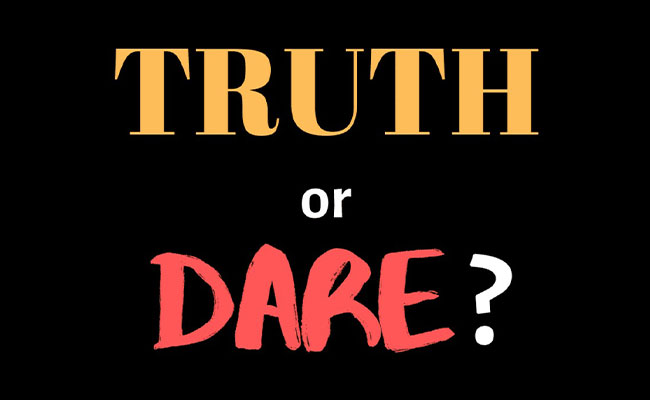 Highlight Of The Year Moment:

While making resolutions prepares you to put your best for the next year, 'the highlight of the year's new year game is about mentioning the biggest moment, or the biggest lesson learned this year. This game also lets other people inspire and learn. Who learned what and who achieved what; quite good stuff to know about! 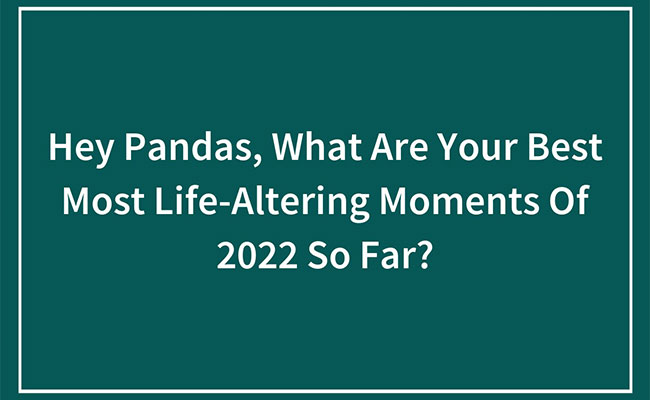 We all love playing board games like carrom board, snakes and ladders, business, ludo, and chess. To keep people engaged and to let them enjoy the time without using mobile phones, arrange for different board games at your new year party. Board games bring the magic of old good times when people used to spend time together. 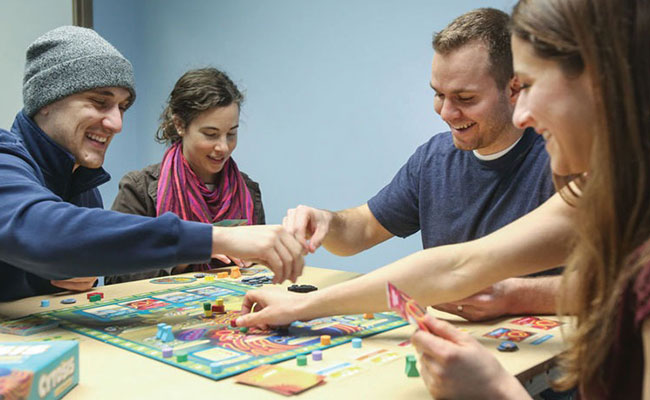 Pop the lid and let the champagne drop into the glasses! Bottoms Up! How about you conduct a champagne relay race as a game for a new year party? Only the best quality champagne should be part of the game. Who gets the most number of shots consumed should be a good reward.