Home
>
Blog
>
5 Things Anniversary Cakes And Love Have In Common
>

5 Things Anniversary Cakes And Love Have In Common

“Life is a cake and love is the icing on top of it. Without love, it becomes difficult to swallow life.”

Life happens and so does love. And it has been quite correctly said that one is most alive when in love. Love is one such priceless feeling which often words fall short to describe perfectly. It needs to be felt or experienced by one at least once in their lifetime to define or know it for themselves. 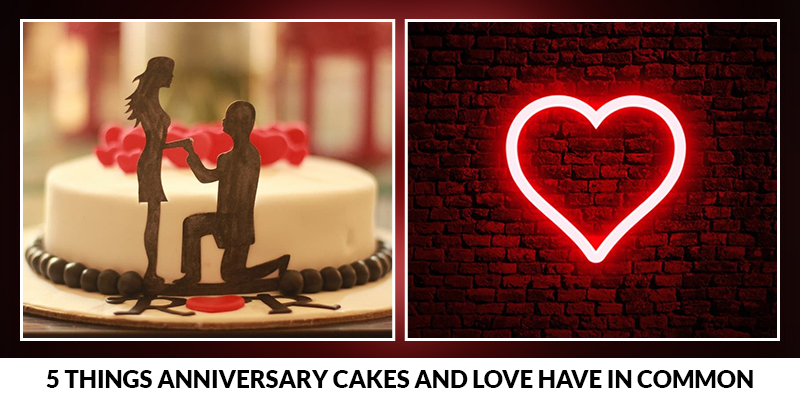 Love or togetherness is the reason why we even celebrate occasions like Valentine’s day or anniversaries. And talking about anniversaries, one thing which makes it special is a freshly baked anniversary cake. While we may have known that an anniversary cake and love are interrelated, but did we know that these two have a few other things in common? We bet, you didn’t realise! Which is why we thought of coming up with 5 commonalities between anniversary cakes and love. Read this blog to find out more. 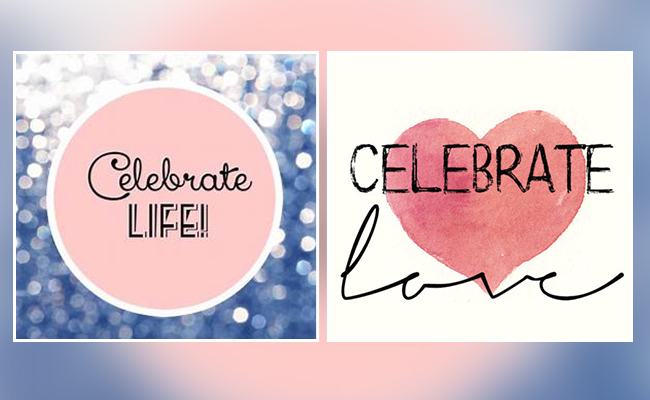 Love gives us all a reason to celebrate, it surely makes our life worthwhile. It gives us and our soulmate a purpose to lead a happy life not just individually for themselves but for “US”. Same applies to anniversary cakes giving us a reason to celebrate love and life to mark the togetherness of a beautiful couple.

Both Have A Soft Corner For The Colour Red - 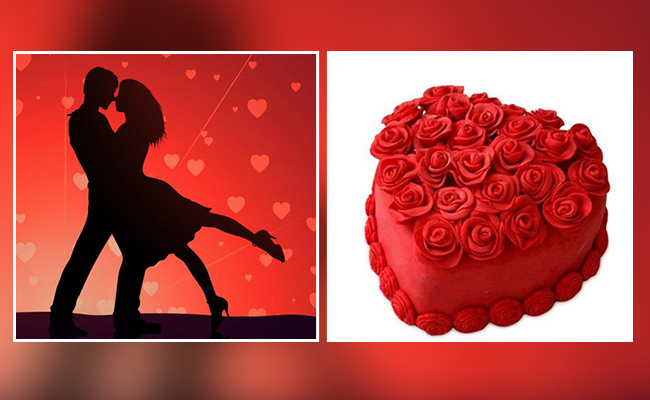 No Limits Or Boundaries To Both - 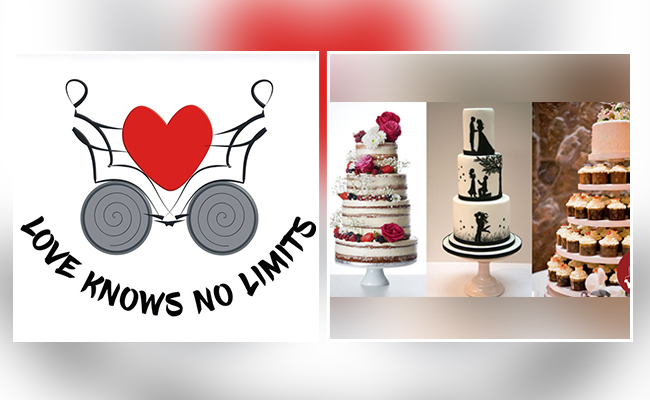 Loving without limits or boundaries is what is true love is all about. When a person doesn’t keep any conditions or distinguishes one from others on the basis of various aspects like caste, creed and gender, that is what true love is. Loving is when someone loves without any limitations or boundaries, the other person. And the same thing applies to anniversary cakes as there is no one such kind of anniversary cakes that can be relished. Rather, there are thousands of different kinds of flavours of such cakes of which the list is endless. One must keep trying out these different types or flavours of anniversary cakes as life is too short to be wasted on trying out the same old, regular kind of cake, again and all over again on every anniversary.

Both Helps To Make Memories - 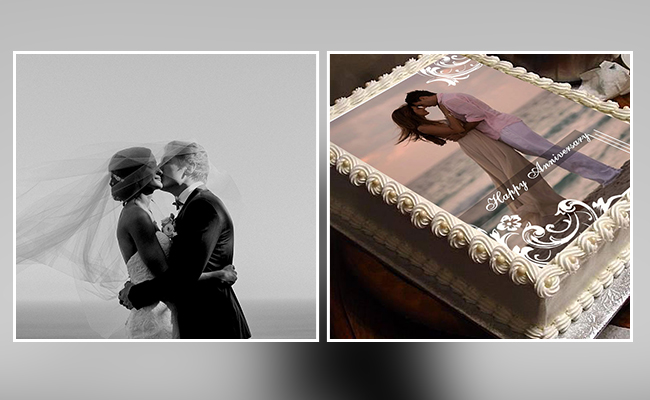 When two people are in love they like to spend some quality time together, spend some time vacationing and all-in-all making memories for a lifetime together. The same thing happens around an anniversary cake. A couple or anyone who is attending an anniversary party might not be able to remember all the details of the party but will surely remember how the cake was at the party. An anniversary cake helps a special occasion like the anniversary of a couple stand out of the crowd and helps them cherish it till the very end of the time. 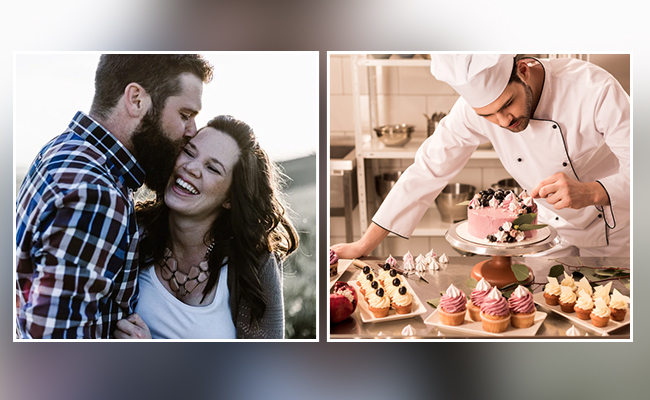 Who wouldn’t love someone patience while dealing with each other, being in an argument? Or some attention from their partner, right? Everyone does. When a person is in love he/she will surely be attentive towards what his/her partner wants as well as will be patient enough to sort out the misunderstandings. And to speak of, both of these two qualities are much needed while baking a perfect anniversary cake even. So, these were some uncanny similarities that both love and anniversary cakes have in common. Hope your mind is as blown as ours!