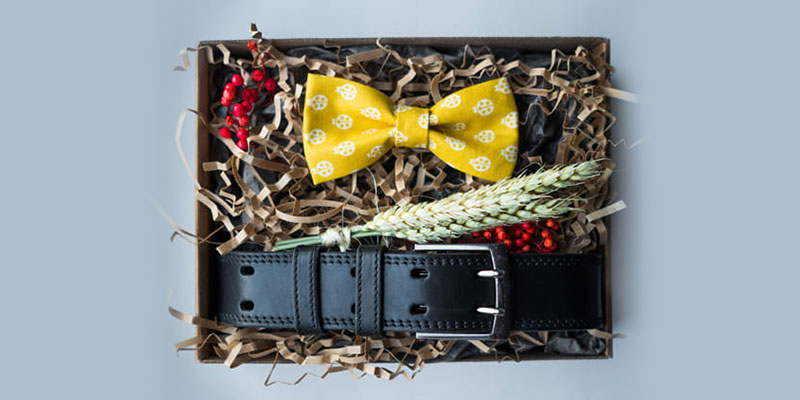 And finding all these is a responsibility in oneself. If we are looking for mom and dad, we are quite able to decide what to give but, there's one relationship where we don’t really understand which anniversary gift will suit well. When we are looking for anniversary gifts for brother, we often get confused about what to give to him and to his wife. Therefore, today, to solve this problem, we have gathered some exclusive anniversary gifts for brother that you would definitely like to give. 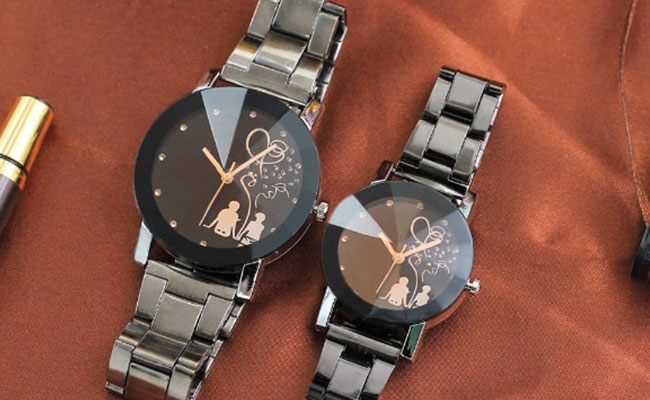 As we celebrate an anniversary, there are two people involved in it, and we need to take care of both the people sharing that relationship. Therefore, this couple watch set is a perfect anniversary gift for brother and his wife that you should give. The watch looks classy and lasts long. So, gifting a long-lasting gift is more ideal than the one that fades. Also, if your brother loves stylish things then this watch set will go well with them. 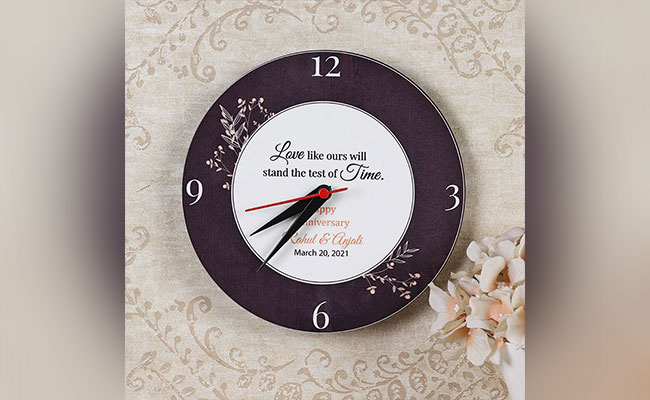 A personalised anniversary clock sounds so cute, doesn't it? This anniversary gift for brother will definitely rock as it will have either your brother and his wife’s picture or some words of affirmation, appreciating their relationship and wishing them years of togetherness. Along with anniversary flowers, add this gift to your list and choose a reliable portal that delivers it to your brother’s doorstep. 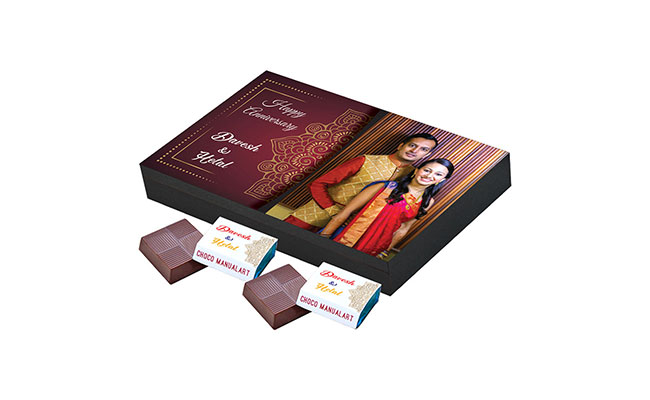 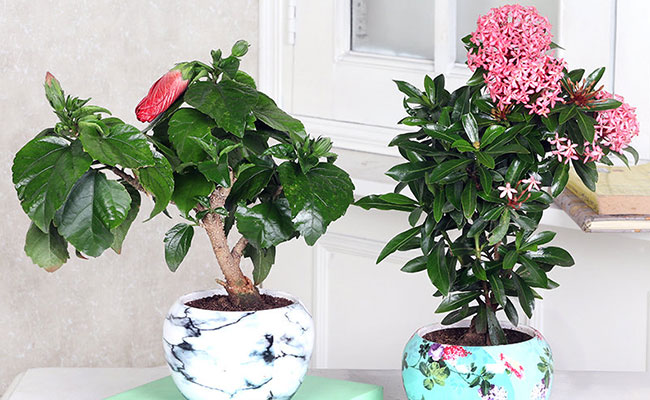 Plants are a perfect gifting material for every occasion. They are those green gifts that rule people’s hearts and adorn their homes with positive vibes. This time as you look for an anniversary gift for brother, why not give a plant combo that adorns their home and heart. This combo will allow them to breathe fresh, activate positive vibes and keep them cheerful all day long. This gift will also reignite the spark and bring romance back to their life. 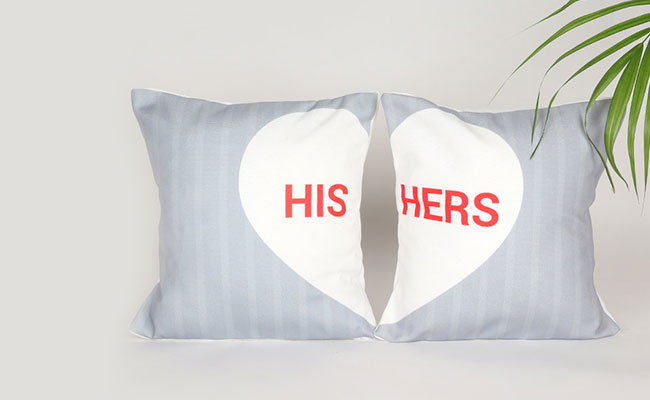 This gift might sound cliche but an anniversary cushion set with some beautiful words or pictures is a perfect anniversary gift to present. You might be looking for an anniversary gift for brother, then also this personalised cushion set made of fine quality fabric, and print is a gift that they will cherish for a lifetime. So, think about it and order from a reliable portal. 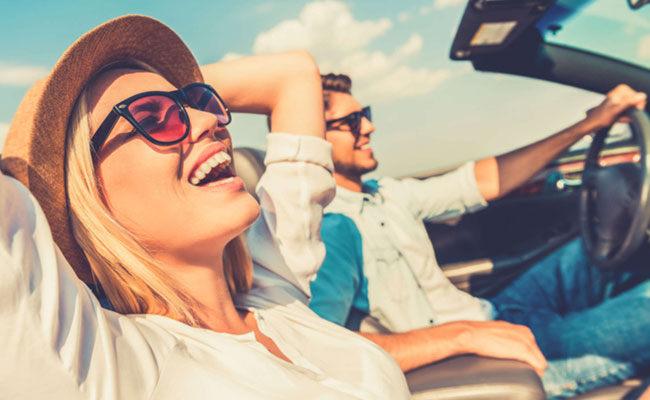 If you have a budget then why not sponsor a trip on this anniversary? Your brother and his wife need some quality time together, and for that, if you sponsor a trip for just two days, then also, it will be a memorable and the best anniversary gift for brother. So, what do you think about this trip? Along with the anniversary cake, take an envelope, and gift this package and see the joy they get from receiving it.