History Behind The Happy Birthday Song

To be thankful for someone’s existence or to acknowledge what a person has accomplished over a year, we celebrate birthdays. Birthdays are one of those occasions where we celebrate the joy of life, itself. On this special day, our friends and family gather around and shower their blessings by gracing us with their presence and presents. While they wish us luck and love for our future, they tend to mark the occasion by giving us some attractive gift for birthday. No doubt, while we look up to opening those after the party gets over, our well-wishers tend to look forward to the cake-cutting ceremony and stealing a piece or two (or probably three) of the cake. Simply because “we are just here for the cake”, right? While talking about cake cutting ceremony on birthdays, we have to talk about the happy birthday track, that is an ode to the birthday boy/girl. People tend to rejoice while singing this song in chorus. But, did we know that like every other thing in this universe, the happy birthday song even tends to have an ugly past? It has gone through its own version of revolution and has survived to look good as ever! 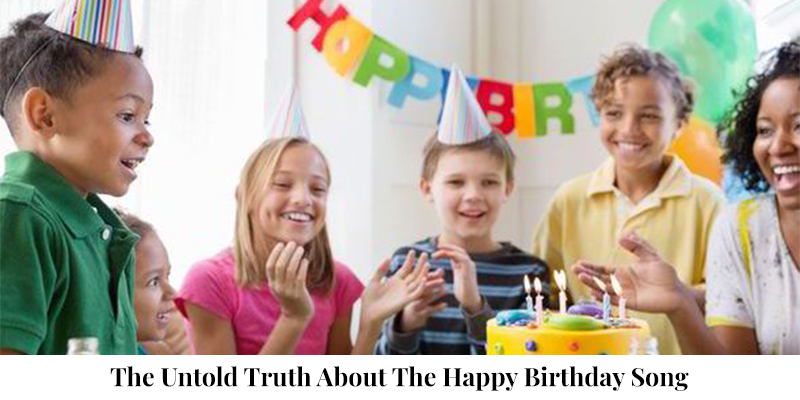 The happy birthday song has a history of 122 years old. Originally, it was not considered to be a “Happy birthday to you” classic, but rather a “Good Morning To All” melody. In the year 1893, the Hill sisters, namely Mildred and Patty Hill composed this song as “Good morning to you, Good morning to you, Good morning, dear children, Good morning to all”.The song was composed with the intention to inculcate the habit of greeting among the kindergarten children of Louisville, Kentucky. Further, they got this song published in a book called "Song Stories for the Kindergarten". 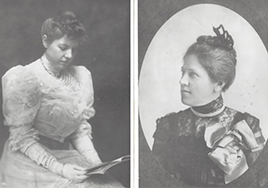 Soon after getting this song published, it was seemed to be altered in terms of its lyrics. Robert H. Coleman was first claimed to have edited this song and published in the year 1924. When his version of this song became popular, the Hill sisters sued Robert, by filing a lawsuit. They claimed that the melody of their song was stolen, which gave rise to a major copyright issue. Seeing unauthorised usage of their song, Jessica Hill copyrighted the “Happy Birthday” song under their name, while working in the Clayton F. Summy Publishing Company.

The controversy surrounding this song didn’t seem to end then and there. Rather, this song again faced a major issue when Clayton F. Summy Company was sold to John F. Sengstack. The company was renamed as Birch Tree Ltd. Further, in the year 1988, Warner Chappell happened to purchase the company for $25 million. Chappell made it explicit that the copyright of this song in the United States of America wouldn’t expire till 2030, eventually making the unauthorised performances of this birthday song illegal.

Back in the year 2013, Warner Chapell was sued by the federal judge for claiming false copyright on the song. His claim was proven to be invalid and the judge claimed that the copyright only covered a specific piano version, not the melody and lyrics. Furthermore, to settle the case, Warner was asked to pay $14 million in 2016. As court’s decision ruled on the “Happy Birthday” song, it was made royalty-free to be performed across in any kind of public events. This is how, the most recognisable song, as per the Guinness Book of World Records came into being. It had its own set of ups and downs, but now, it is so popular across the globe that it has been translated into at least two dozen languages. As they say, “All well that ends well”!