Believing These 6 Myths About Plants Keeps You From Growing

From an excerpt from Wood and Garden: Notes and Thoughts, Practical and Critical, of a Working Amateur’ of Cambridge University Press, gardening is said to be an art that teaches us about patience and careful watchfulness, it teaches industry and thrift; above all it teaches entire trust. It does not just mean to get our hands dirtied, bear the scorching sun rays and toil for ours while digging up the soil, it is so much more than all of this. It is a constant effort of building something that gives us hopes and dreams, it is a process of creating and thereby playing around with some cool, calming colours. But often we end up giving up on the idea of nurturing something noble just because of some strongly held myths, imparted by our society. There are many such stigmas or superstitions which are etched to gardening and to some magical plants which keep you from growing them in your own garden. Most of us would have heard or come across these plants online over some nurseries. Today over this blog, let’s discuss such top 6 myths that are sure to leave you astonished. 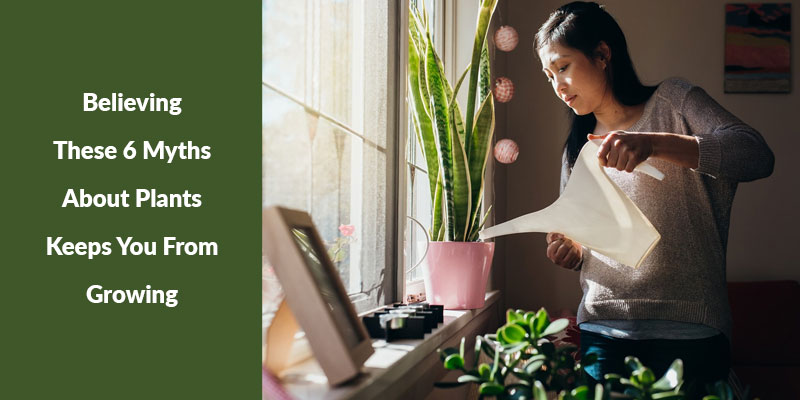 Myth: Some Plants are Referred to as Bad Luck Plants

As per some orthodox Vastu or Feng Shui traditions, some plants are said to bring bad luck instead of good luck, good health, good wealth, and property. Plants like the tamarind plant are said to attract negative vibes as well the cotton plant, babul plant, Mehendi plant, and some cactus plants too. Over the years there has been major confusion and people have chosen to call the “snake plant bad luck plant” because of its uncanny forms and shapes that can create unwanted destructive energy. But all of these plants and their Feng Shui properties are highly debatable and generally tend to vary across different people’s mindset and Feng Shui readings. 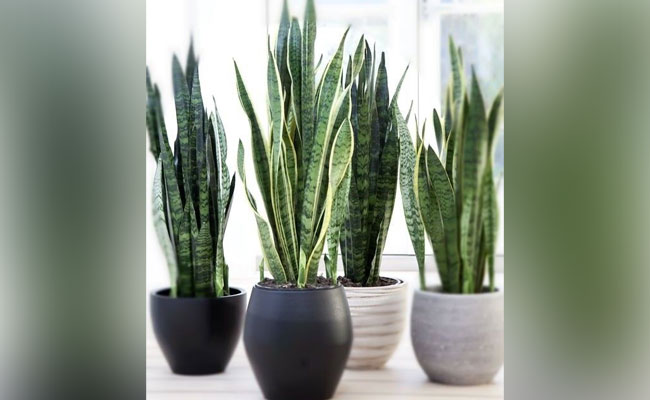 You don’t need large space and bigger pots to grow plants. And the size of the pots is in no way proportional to the size of the growth or yield of the plants. The growth of a plant particularly depends on its variety and its genetics. Using fertilizers can sometimes speed up the growth process, but not bigger pots. Though bigger pots have more room to contain soil, they support the root’s growth and not the overall plant’s yield. 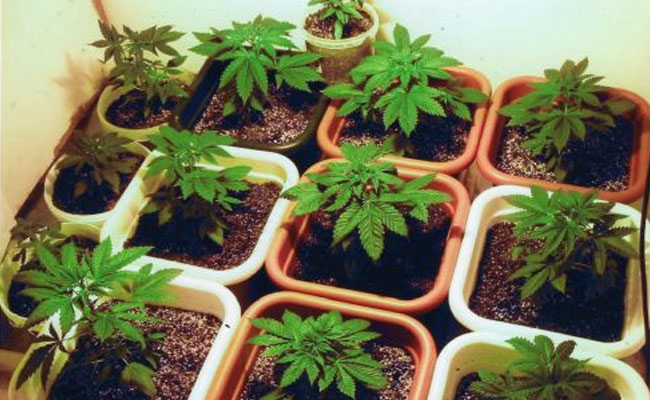 Many times we have heard that Municipal Corporation people tend to treat their water with either chlorine or chloramine which is said to harm the plants. But it is a big whole lie! To speak of chlorine is quite an essential nutrient that support plants and their growth. Though, chlorine level above 150 ppm is detrimental to plant health but less than that it isn’t a reason or cause for worry. Neither for plants nor for us humans. 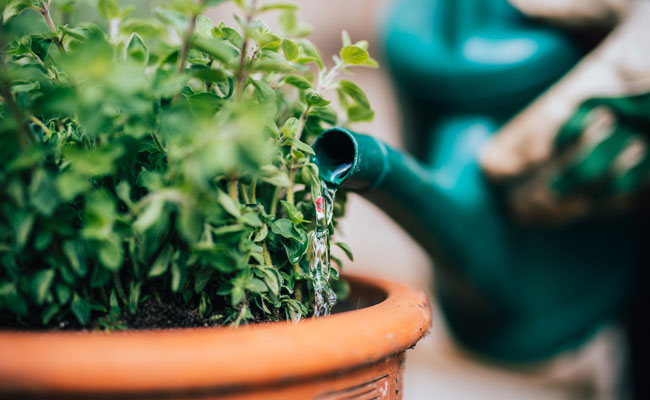 Myth: Succulents Only Need Some Tiny Drops Of Water

There is no common saying which claims that succulents are needed to be watered less than other houseplants. And this is why many people have interpreted this saying as these succulents can very well survive in tiny drops of water, which is so not true. What it means that these plants with fleshy leaves need to be watered less often so they dry out between waterings. These plants also prefer well-draining soil. So, the next time you water a succulent make sure to water it thoroughly until the soil of the plant dries out completely. They require more frequent watering during summers and less during winters. 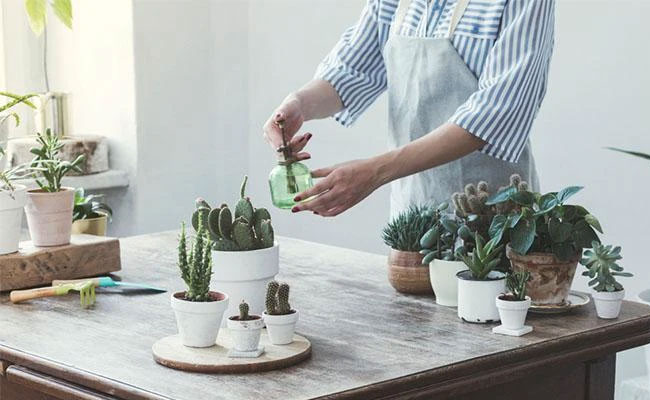 Myth: Yellow leaves mean that your plant is about to die

Yellow leaves are often misread as the plant is about to die, but it could be a good sign too. Not many know that plants leave catch infections and insects and the yellowing of leaves is a sign of leaves enduring themselves to all of it. Once it has endured itself, plants remove most of the nutrients and sugars from the leaf so that it can be further used in other parts of the plant. And this is what causes the green leaves to turn yellow. It’s quite a normal process for these plants to turn some of their leaves yellow at some point in time and we gardeners have got nothing to worry about. 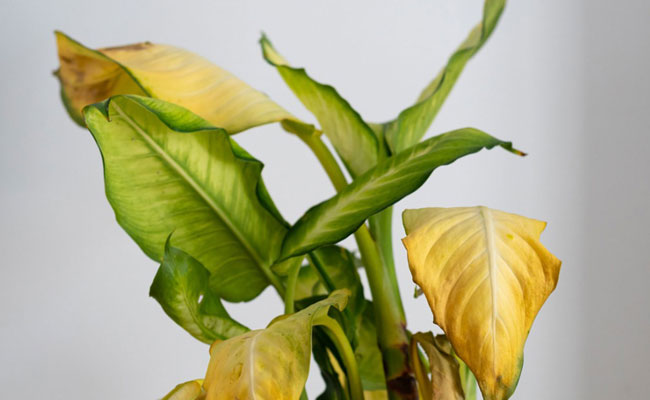 Some people would advise you to never repot your plants during winters, well, on the other hand, to be clear, winters are the best time to repot your plants. As the temperatures are low and light levels are lower, plants slow down their growth or even go dormant. It will damage the plant less if you happen to repot during this time of the year while they are actively growing. So you can choose to repot indoor plants any time you want; summer or winter, just make sure to water them properly.

So, now that we have cleared the air for you, what’s stopping you from growing something noble, something green as these magical herbs and plants? It’s time to grow that green thumb by donning your gardener’s hat.