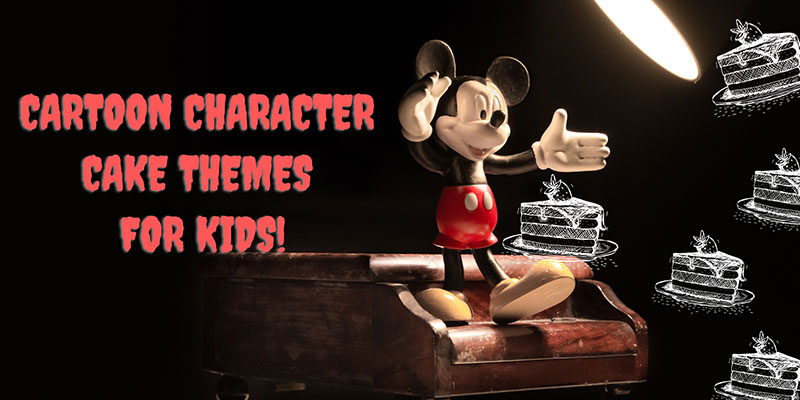 Have a look at the below-mentioned simple yet creative and fun cartoon character cakes if you are planning a surprise party for a kid.

No doubt it is one of the highly loved cartoon characters, and hence the increasing demand for Chota Bheem cakes. You can pick a Chota Bheem 3d theme cake with characters also. 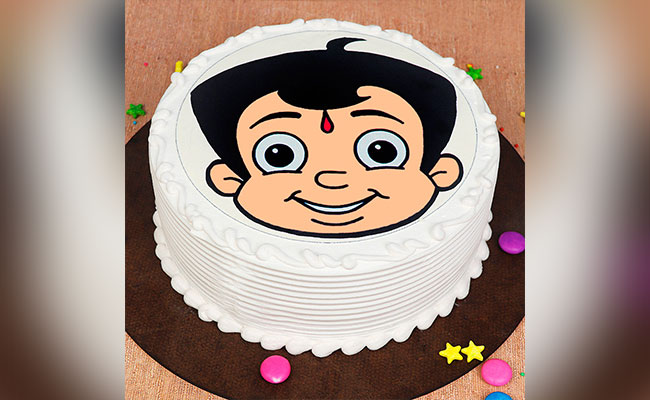 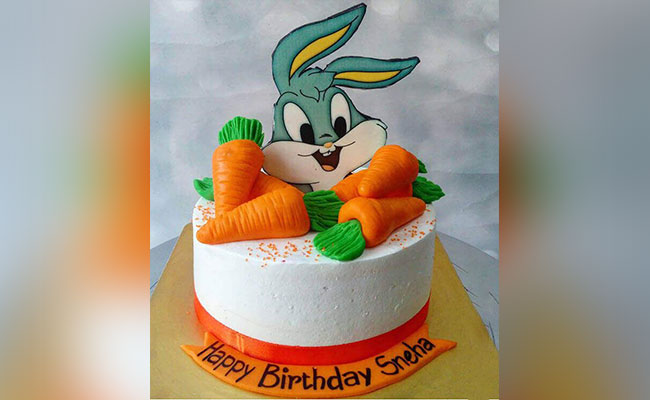 The toy that speaks and can get you anything from his magical pocket, Doraemon is cute. And his cuteness with the sweetness of the cake is magical too! 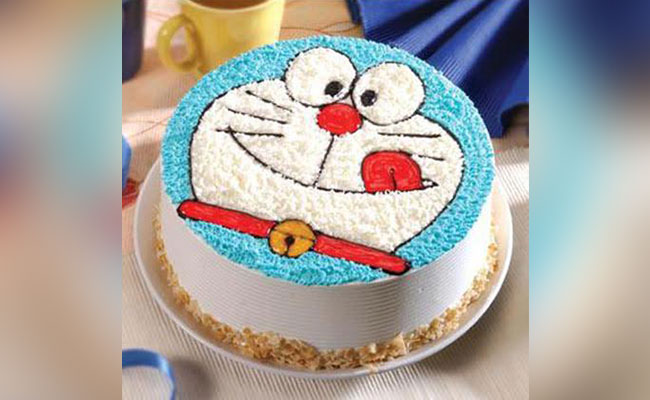 The kids today are fans of Little Singham, and the cartoon character teaches some good things along the way of entertainment. 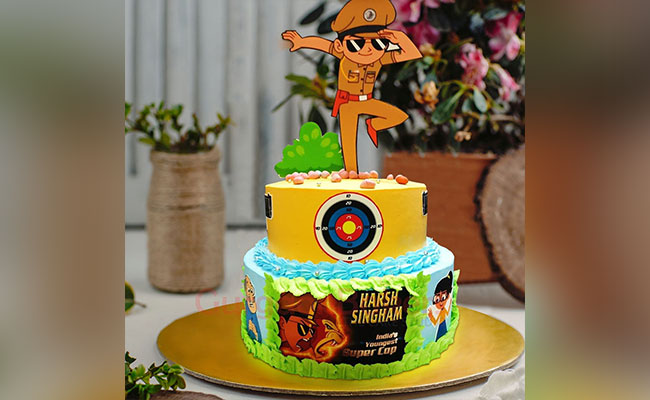 Mickey Mouse belongs to Disneyland, but there are no limits to his prowess. The go-to choice among all the cartoon cakes. 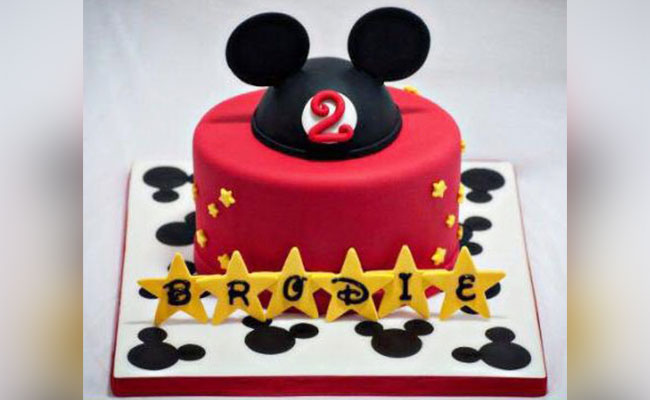 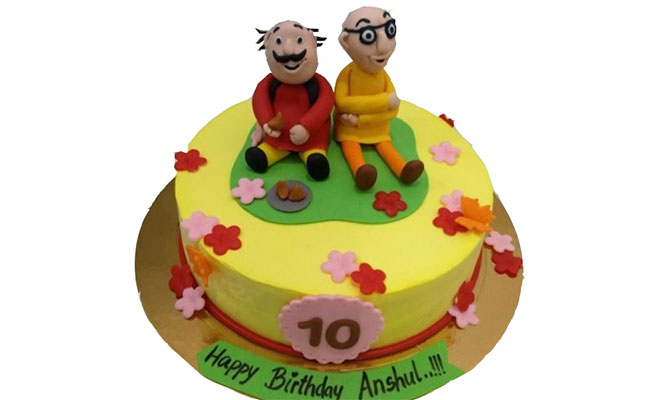 The dialogues are dubbed in the mimicry of Bollywood stars, and this cartoon is damn too funny! Surprise the kid with that fun coupled along with whipped cream and baked batter. 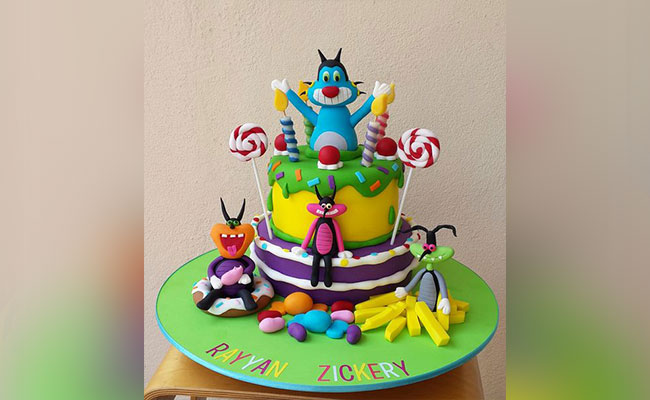 Spiderman is a superhero, and people watch it on big screens now, but all the acrobats and shifting buildings using spider web started as a comic character and then cartoon characters. You can easily buy spiderman cakes online. 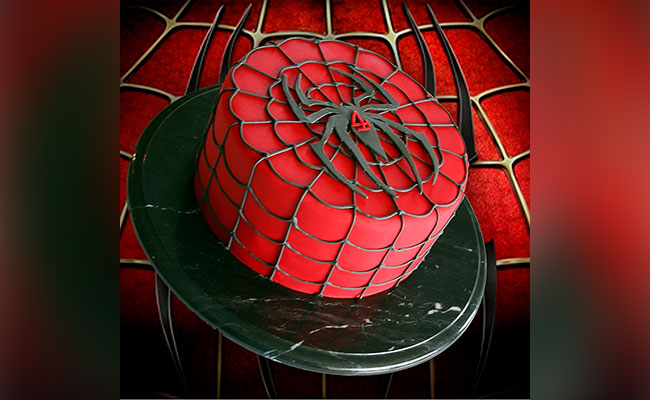 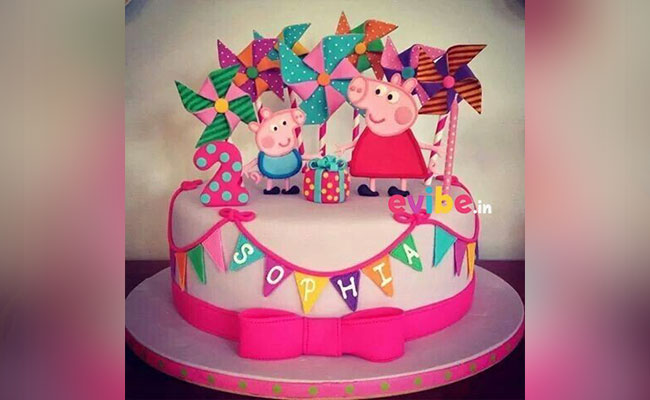 It has surely been one of the famous cartoon characters of the 90s. That power of spinach pumping the muscles is just so cartoony. The Popeye cake is nostalgic and delicious. 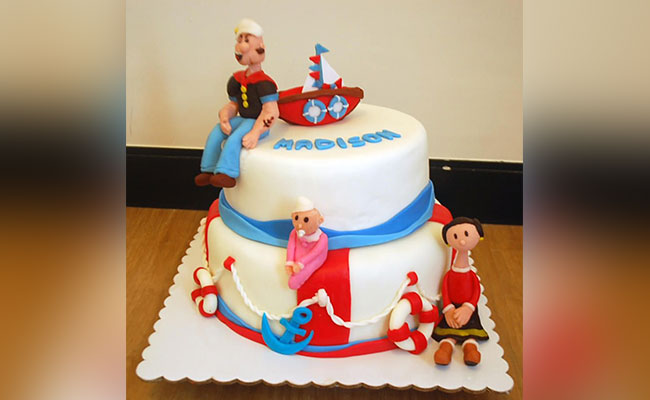 The PUBG game has been through controversies a lot! It's not a cartoon, but the characters are animated, and hence we are including it in our list of cartoon character cakes. Order PUBG cakes now! 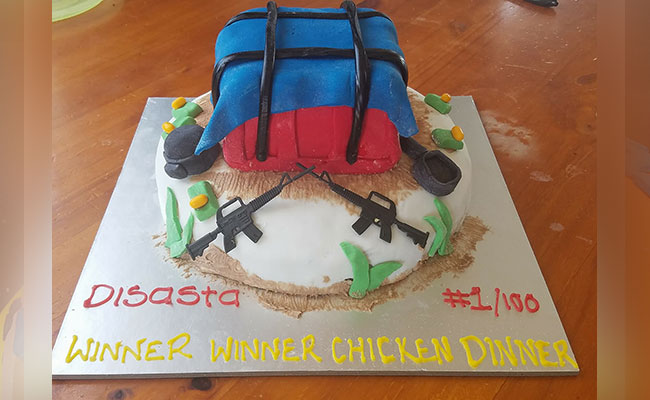 After this cartoon show aired on television, the people have found the perfect name for their pets. Scooby-Doo is a loved cartoon, and the cake will be loved by the kid a lot! 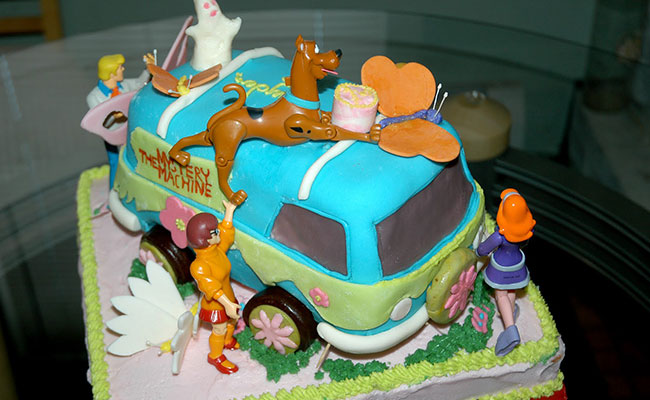 You can pick a Shinchan cake for your kid, and we bet he/she will love to play with and eat it. Shinchan is a mischievous child, and the storyline of the cartoon show is really funny. 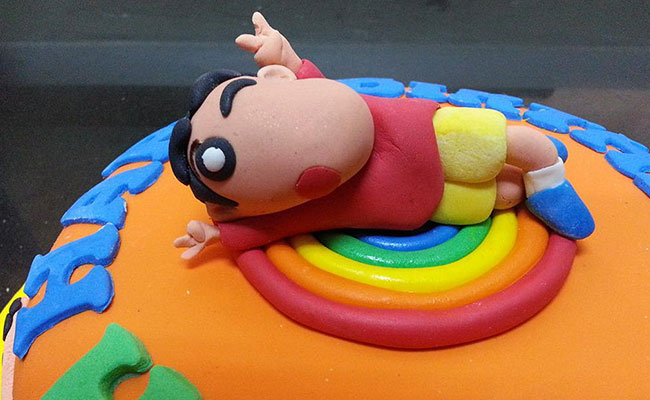 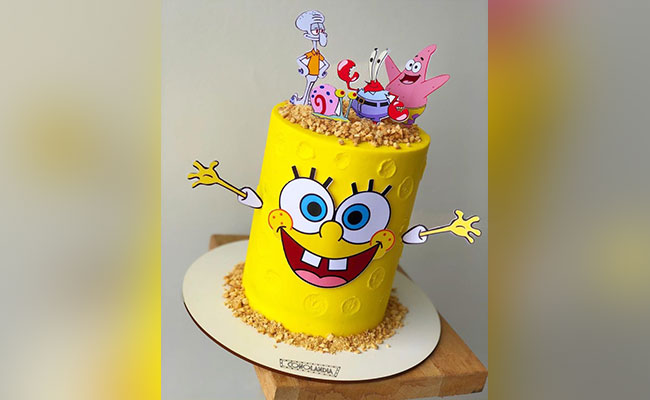 Don’t be taken away by its numbering as last! The best one walks the ramp as a show-stopper. Tom & Jerry are universally famous cartoons, and they will live till eternity. 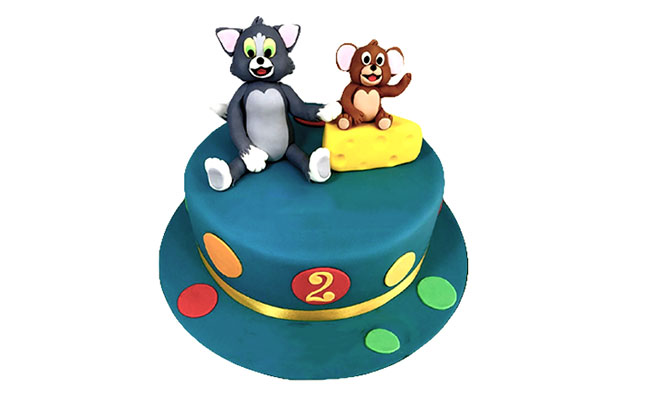 Get any of these cartoon characters cakes through online cake delivery!