Do you know how to make coffee cake? Even though it is always called coffee cake, not all of these cakes actually contain coffee as an ingredient. Instead, a coffee cake is usually defined simply as a dessert that is most often served with a cup of coffee, which enhances its flavor. Take a look at the following recipe for a scrumptious cinnamon sugar coffee cake recipe that does not contain any actual coffee.

There of course is a wide variety of alterations that can be made to the traditional coffee cake recipe, but, speaking of the most delicious cakes, a cinnamon sugar flavoured one is the best. Coffee cake can be made creamy and designed to be consumed with coffee or intensely sweet so that it blends well with the aromatic bitterness of coffee.


In fact, a home baked coffee cake is better than if you order cake online.

The coffee cake that will be outlined here requires these ingredients: 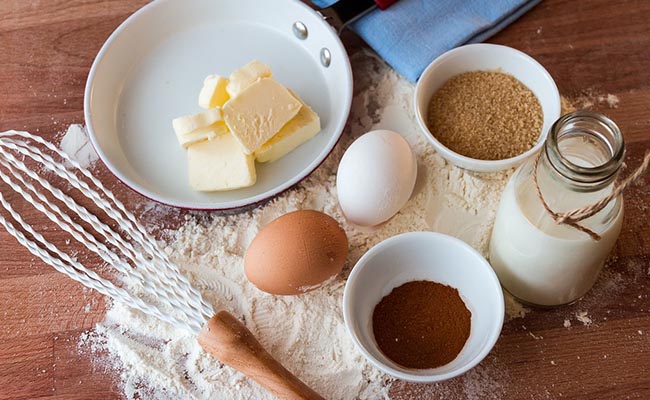 • another 2 cups of all purpose flour (optional),and,

• some confectioner's sugar to be dusted on top (decoration purpose)

The ingredients are listed in the order of usage. Please read the baking instructions to determine which ingredients you wish to alter or omit.

1. Start the baking process by spraying a coat of cooking spray on the pan.

2. Your oven will need to be preheated to approximately 176 degree Celsius.

3. Then you can begin mixing the 2/3 cup of flour together in a bowl with the 1 cup of brown sugar and your cinnamon powder. If the cinnamon is added later rather than this step, the overpowering smell of cinnamon will not be uniform in the dessert.

4. Add 1/2 a cup butter in the mixture and start mixing it together until the texture is crumbly. Then set this mixture aside, as this will be the top layer of your coffee cake. 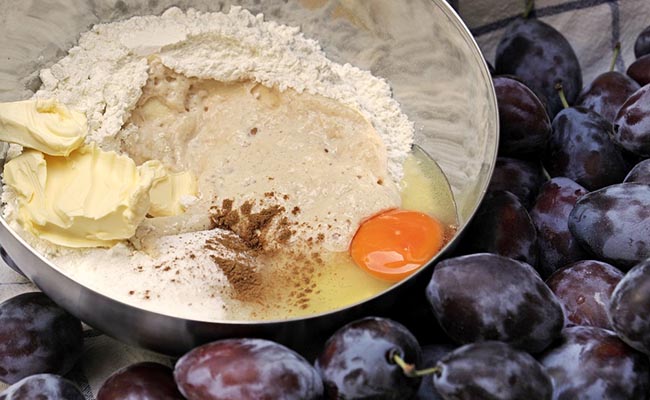 5. The 1/2 cup of butter that is left over, needs to be beaten to a creamy consistency, after which you can add your white sugar to it and continue beating. Once it gets fluffy, add the egg and vanilla essence.

6. After you have beaten that for a while, continue by whisking together the salt, baking powder, and 2 cups of flour.

7. The next step is to add the milk slowly. Do not stop beating the mixture while you are pouring the milk. The consistency should get creamy.

8. Once that is ready, you can spread half of the mixture onto your pan. The other half will be saved for later.

9. Now, you will have to spread your blueberries over the batter that you placed in the pan with a spoon and cover that with the rest of your batter.

10. Let this bake until it has turned golden brown. Remove the cake from the oven and let it cool. When it comes time to serve it, sprinkle confectioner's sugar on top and enjoy it with a cup of hot, freshly brewed coffee. 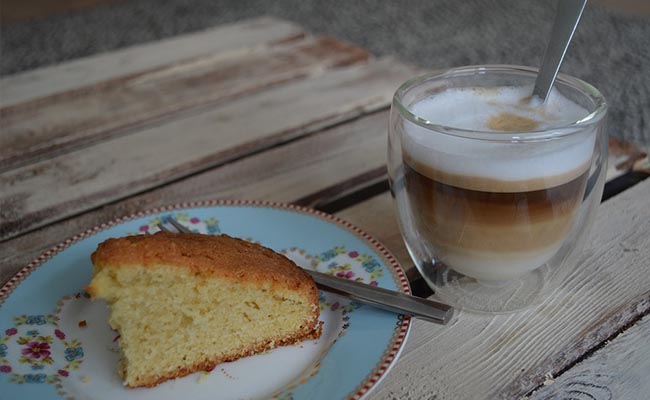 You would be surprised to know that many people do prefer a cinnamon sugar coffee cake as Birthday cakes due to the soft spongy texture and non frosted topping. Other than the aroma and flavour of cinnamon, you could also substitute the coffee cake with other flavours such as chocolate, fruits, nutmeg, etc. 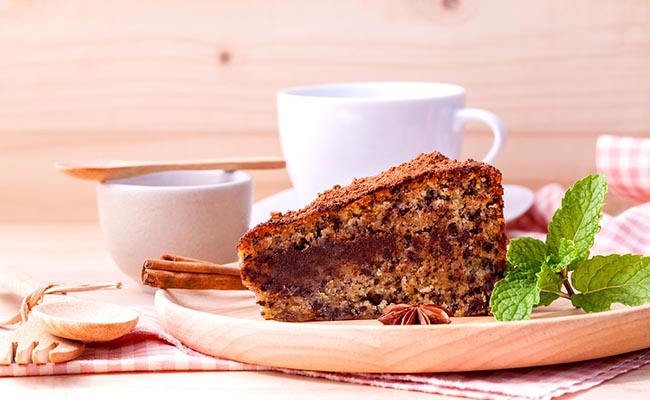 Start baking and creating your signature flavour because coffee cakes are meant to be experimented with!