India is popular all around the world for its diverse culture and traditions and Raksha Bandhan is one among many such festivals that unite the country as it is celebrated all across the country. However, due to the different regions and cultures, the festival is celebrated around the world according to the different cultures in their unique ways. One of the most popular cultures in India is the Sikh culture and today in this article we will discuss if the Sikhs celebrate Raksha Bandhan and if yes then how. 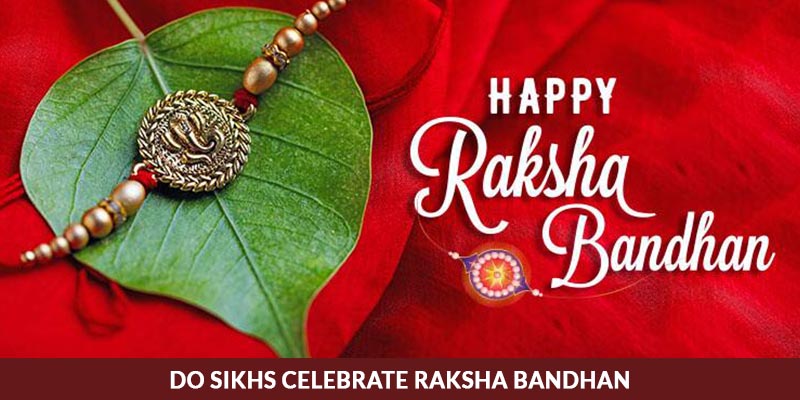 Most of the Sikhs live in Punjab where various festivals like Lohri, Basant, Vaisakhi, and Teeyan along with Raksha Bandhan are also celebrated. However, in some Sikh texts, there is a disregard for the festival of Raksha Bandhan as they consider it as a Hindu festival that is not aligned with the Sikh faith, however many Sikhs celebrate Raksha Bandhan. Eleanor Nesbitt, a scholar of Sikhism in her book. “Sikhism: A Very Short Introduction,” writes that many contemporary Sikhs “observe the annual bonding of brothers and sisters on the day of Rakhi (Raksha Bandhan).” Among Sikhs, Raksha Bandhan is popularly known as Rakhi, Rakhri, and Raksha Purnima. In various historic Sikh texts, this festival is also referred to as Rakhardi or Rakhari and is celebrated as Rakhrhya which is the Punjabi name for this festival. 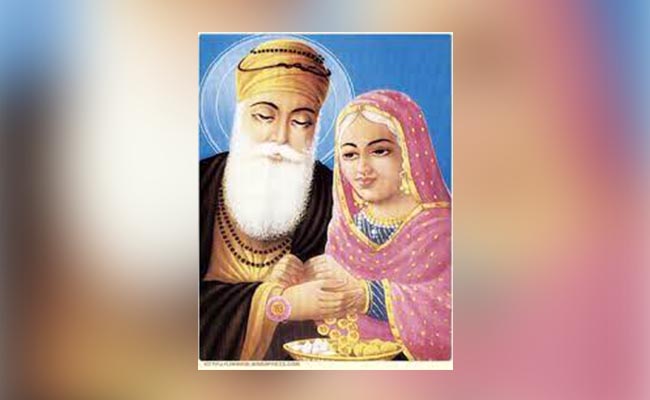 The word rakhi, in the Punjabi language dates back to the 18th century when the Sikh Khalsa army introduced the term ‘Rakhi’ when the army promised the farmers of the land to protect them from the Mughal and Afghan armies and in exchange for it demanded a small share in their produce. Hence, originally it was a bond between groups of people to protect each other’s well-being. This bond eventually turned into the bond between brothers and sisters, which is known as Raksha Bandhan. The founder of the Sikh empire Maharaja Ranjit Singh and his wife Maharani Jindan Kaur celebrated the festival of Raksha Bandhan and well knew its sacredness. 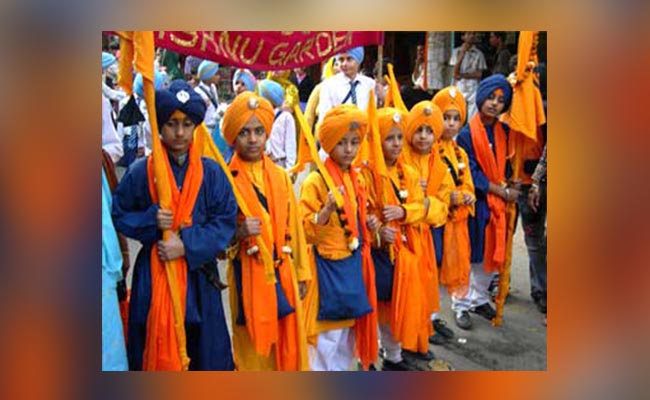 Raksha Bandhan is observed on the full moon day of the Hindu month of Shravana and has a very important cultural dimension to it. In Amritsar, an annual fair known as Rakhar Punya is held at Baba Bakala in the district of Amritsar on the occasion of Raksha Bandhan. It is believed that at the holy shrine at Baba Bakala, the famous trader Makhan Shah Lunbana declared from his rooftop that he had truly found the true Guru. This event made the Baba Bakala a place of pilgrimage for the Sikhs from all across the world and hence was made the venue of the annual fair of Rakhar Punya on the festival of Raksha Bandhan.

Celebration Of Raksha Bandhan By Sikhs

The ceremony of Raksha Bandhan is celebrated in the same way by the Sikhs. The sisters tie a rakhi around the wrist of the brother, the house is all decorated, the arrival of a married sister is awaited at her brother’s house whereas if the brothers and sisters live together, they all get dressed in colorful Indian attire, wear jewelry, the sisters prepare a pooja thali with roli, rakhi and sweets, and aarti. She prepares for the safety and well-being of her brother whereas the brothers promise to protect them and to be by their side. After the completion of this ceremony, it is time for fun, good food, and songs that the family enjoys together. 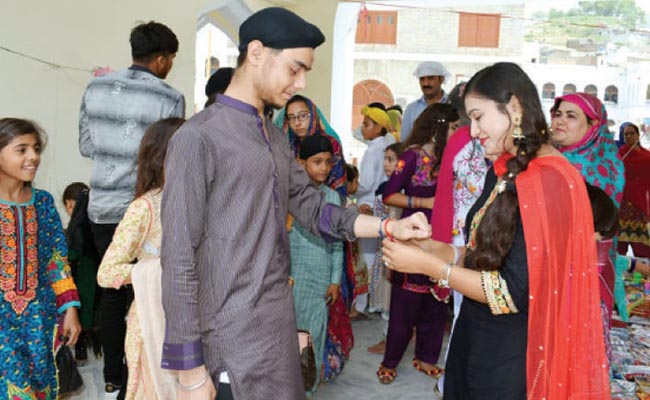 Well, if you doubt that do Sikhs celebrate Raksha Bandhan, from this article it is evident that they do and that Raksha Bandhan is a festival that brings all cultures together to celebrate the special bond of a brother and a sister.