Does a Thread Really Bind Brother-Sister

To answer this precisely; Yes, a rakhi thread binds brother and sister in an everlasting love!

India, being af country of diverse cultures, witnesses hundreds of festivals throughout the year, but one beautiful festival which is celebrated all over the nation with the same zest is Raksha Bandhan. And as we all know, it’s the day that celebrates and strengthens the Bond of a brother-sister relationship. Breaking down the name to a meaning; ‘Raksha’ means to protect and ‘Bandhan’ means Bond. So it is a bond between brother and sister where a sister ties a colourful thread, traditionally Mauli Rakhi, on the wrist of her brother and blesses him with all the happiness. In return, the brother also blesses his sister with a smiling life and vows to protect her whatever comes the way.


Well, a brother sister rakhi bond has its root way back to the mythological times which gives it a divine value too! According to our Granths, there is an incident that happened and triggered the culture of tying the rakhi.

‘Lord Surya (Sun) has three children- Manu, Yama, and Yamuna. Out of the three children, Yama and Yamuna were born to Samjhna and Manu was born to Chaaya (the shadow of Samjhna). Samjhna went to her maternal home and left Chhaya behind so that Lord Surya would never know. Being a step-mother, Chhaya mistreated Yama and Yamuna. After some years, Yama came to know about Chaaya’s truth. Being terrified to some extent, Chaaya cursed Yama with death and his body’s mutilation. As the Yamuna really loved her brother Yama, she got frightened after she came to know about the curse. To save her brother from the curse, Yamuna tied a Raksha Sutra on Yama’s wrist which saved him from death.’

We can’t say if the story is fictional because even the scientist has agreed on the happening of many mythological events. And as we Indians believe in God and worship them with all our hearts, we can’t raise a question on ‘Yamuna and Yama’ story defining the brother-sister rakhi bond.
Such is the power and value of Raksha Bandhan that sisters and brothers travel hundreds of kilometers to meet and celebrate the Bond with rakhi thread, sweets, and gifts. The power of thread that we all call ‘RAKHI’ can’t be justified and defined through words. It’s about emotions and beliefs.
Rakhi bond for brother and sister is a physical representation of the immense love and care that they have for each other. It is a way to celebrate the purity of the relationship. 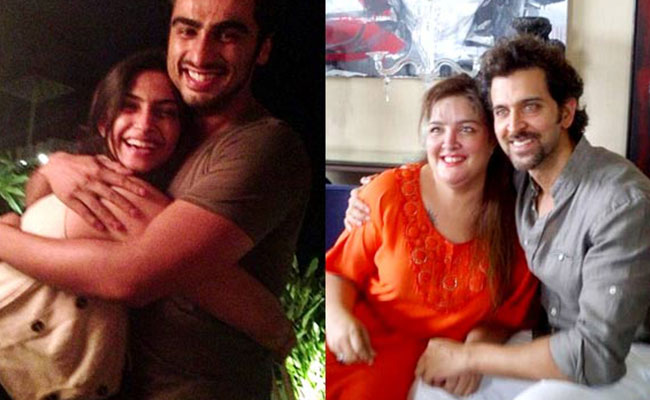 We asked some people to express their views on ‘how a rakhi thread bind brother and sister’ and here’s what they said about it:

“Rakhi is a festival that I have cherished from the day I got to know I am going to get money in return for tying a thread on my bro's wrist. But later in life, as I grew older and wiser, I came to know the importance of that thread. That thread is the indication of protection, but for me, it is another way to click pictures with my bro, have my whole family together under one roof. No matter we fight otherwise, but on rakhi, we go by a famous line- Tere Sang meri Patti nahi, tere bina meri chalti nahi’’

“On Raksha Bandhan, when a sister ties a rakhi on the wrist of her brother, she prays to God for his well-being and happy life whereas, in return, the brother promises to take care of her. Thus Rakhi is not just a beautiful ornament but a thread of love that binds the brothers and sisters in the loving bond of siblinghood.”

“Rakhi thread is perceived as sacred in the Hindu religion. It symbolises protection, sacrifice, love that siblings have for each other. The sibling bond is very strong but this celebration makes it even stronger and gives a chance for siblings to express their feelings towards one another. In childhood siblings always stay with each other...but while growing up they get busy in their own lives. Raksha Bandhan is the occasion that makes sure they meet and recall the old times they spent with each other. Not only this, but Rakhi also gives everyone reassurance that no matter what...if no one is with you...your siblings will always be there for you. Sometimes you are not able to communicate with anyone, but we know our siblings will always have our back. This is a festival that marks strength, love and support within siblings”. 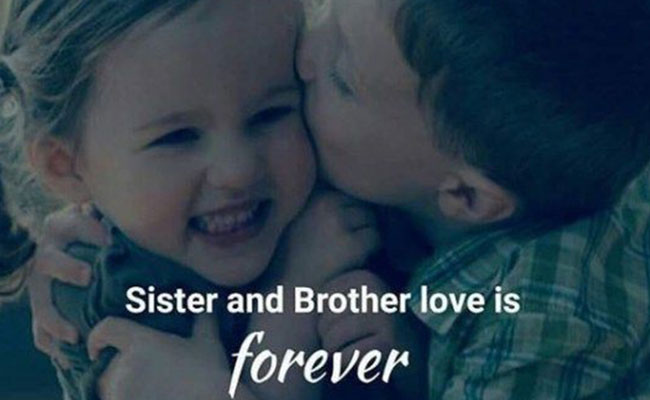 Have a meaningful & happy Raksha Bandhan!