Home
>
Blog
>
Famous Rakhi Ads That Have Stolen Hearts of All
>

Famous Rakhi Ads That Have Stolen Hearts of All

We all have grown up watching Raksha Bandhan ads that show the undying bond of a brother and sister relationship. Siblings are probably the sweetest gifts one could ever ask for. Growing together, cute quarrels, the joy of seeing each other take life's steps, the grief that catches each other when they are sick; Words cannot describe the relationship brother and sister's share.

It is again that time of the year when brands are ready to show the unique bond between siblings on the occasion of Raksha Bandhan. Indian advertisers are looking for new ways to connect with the younger generation by showing the sibling bond with innovative rakhi advertisements in a new light that reflects modern mobility. However, this year we see brands trying to break stereotypes through their stories, and urging the audience to think that this festival is all about tying a rakhi on someone who protects them. 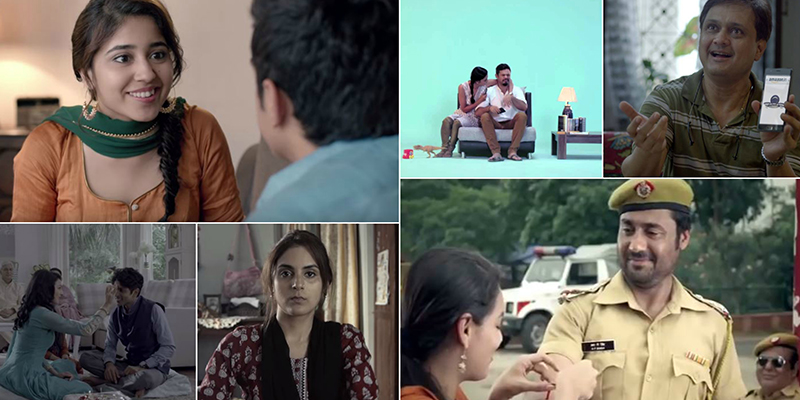 Every year, Cadbury Celebrations always comes up with heart-warming Raksha Bandhan ads. But an ad from 2015 won the hearts of millions where a sister was shown telling her brother that she does not need his protection and when asked why she still ties the rakhi, she says it is because he gets her favorite Cadbury every year after the advertisement ends, the girl refuses to share her chocolate, stating that she is capable of protecting her chocolates as well. This was one of the best Raksha Bandhan creative ads by Cadbury. 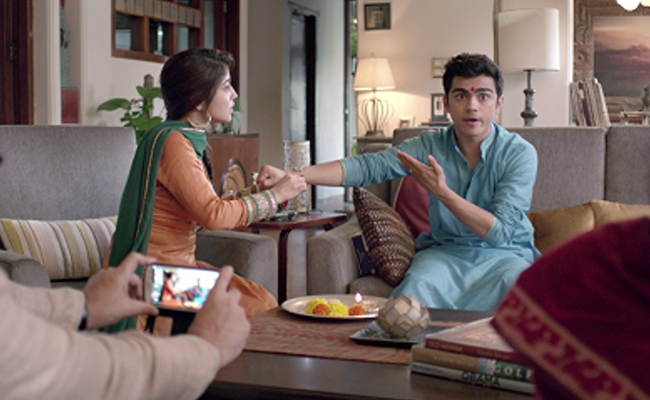 Parle Products has released the second of five advertising films under the #YouAreMyParleG campaign on the occasion of Raksha Bandhan. Digital film has been used using crowded content and shows the beauty of the brother-sister relationship. The video takes us through the daily manipulation of a brother-sister relationship. It was a great initiative taken by parle G to invest in rakhi advertisement. 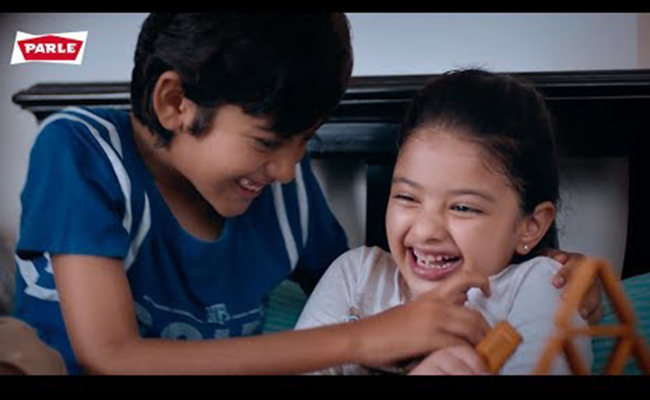 Being a detergent brand, surf excel always comes up with creative content that showcases emotions and true relations. And, one of its ads that showcase brother-sister relation on Raksha Bandhan was incredible. One of the earlier commercials of surf excel captured the beautiful relationship between brother and sister. "It's a lovely and cute ad that shows that even when you're younger, as an older child you naturally feel protective of your younger brother or sister.

Taking a progressive approach, this TVC breaks stereotypes reflecting changing times and how the bond between a brother and sister has evolved. This Raksha Bandhan, Micromax celebrates this progressive brother-sister relationship in which ‘Raksha’ takes on a new meaning; Where like her brother, the sister also protects her brother, supports him. 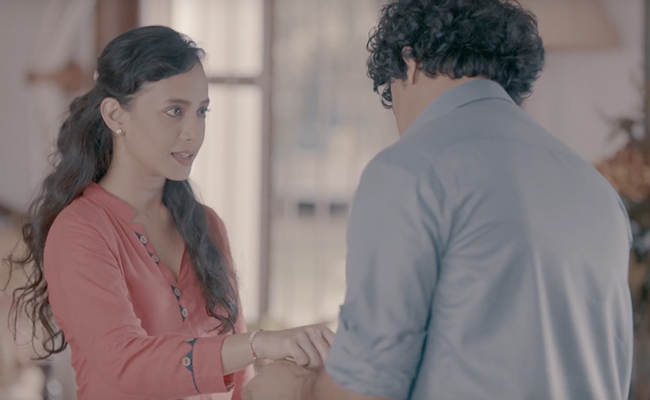 The concept of Raksha Bandhan Honeywell's digital film by The Womb showcases the side of caring for an elder brother who understands and supports his sister and her professional commitments. It gives a brother-sister relationship a modern, contemporary twist while maintaining the traditional spirit that shines during this festival.


And the celebration continues! If you are lucky enough to have a brother or sister, do not miss expressing your gratitude and love towards him/her on this occasion. We rarely call our brother or sister "I love you", but this Raksha Bandhan takes a few seconds to let them know how much you love them. Doesn’t matter if they are away due to any reason, you can always connect with them online and send gifts and convey your love via facetime and social media. This year, go an extra mile and send rakhi with chocolate online with rakhi gifts right at their doorsteps. There are online portals offering a plethora of rakhi gifts online. All you need to do is visit the website and explore options and simply send rakhi online in a hassle-free way.. Happy gifting! Happy Raksha Bandhan!