As you may already know that every state in India has different traditions, cultures, and customs. They also have different styles of celebrating festivals. Similarly, although whatever the case, this festival is celebrated according to the same ritual all over India, people from different states of India believe that Raksha Bandhan day is more significant in their state.

Raksha Bandhan, which celebrates the love and protection between brothers and sisters, falls on the full moon day of Shravan or Bhadrapada month in the lunar calendar. Its significance varies by region; it is celebrated with great pomp and show in some parts of India and has become a mere formality in others. 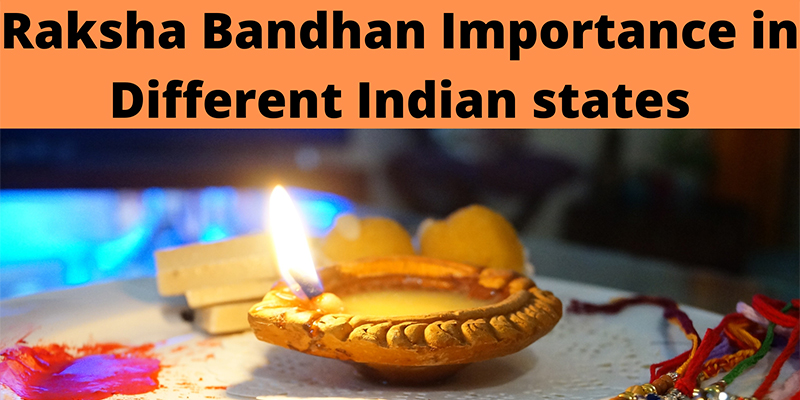 Here is how Raksha Bandhan is observed in different states:

The North of India has a unique and diverse culture with different customs and traditions. The festival of Salano is celebrated in Haryana. During the festival, priests bind good luck and charm amulets to people's wrists to fend off evil. Kite flying adds to the festive atmosphere. People celebrate Raksha Bandhan by flying kites of numerous colors and designs. In Jammu, the leading custom is kite flying, and the string used in kite flying is known as "GattuDor" in the region. During the festival, many people will compete in kite-flying contests. You can also purchase a silver rakhi for your dearest brother from a trusted online shop to make this Raksha Bandhan celebration more memorable for the whole family. 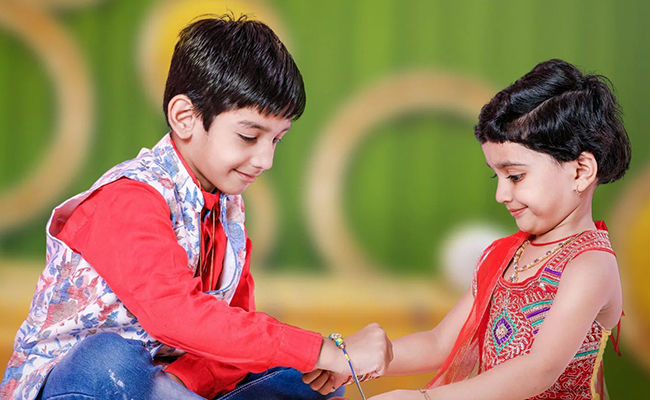 On this auspicious day, Gujaratis worship God Shiva. It is believed that anyone who worships Lord Shiva on this day will be freed of all sins, and a pravitra is one way to do so. A pravitra is created by tying together a few strands of cotton and Kasa grass, then soaking the mixture in a mixture obtained from the cow. It is customary to wrap the Shivalinga with the sacred thread and decorate it with flowers during this festival. The ocean's roar begins to subside when the monsoons retreat around Rakhi Purnima. The auspicious festival of Raksha Bandhan is celebrated in western India on the same day as "Naariyal Purnima" in Maharashtra, Goa, and Gujarat. This adds to the solemnity and importance of this momentous occasion. 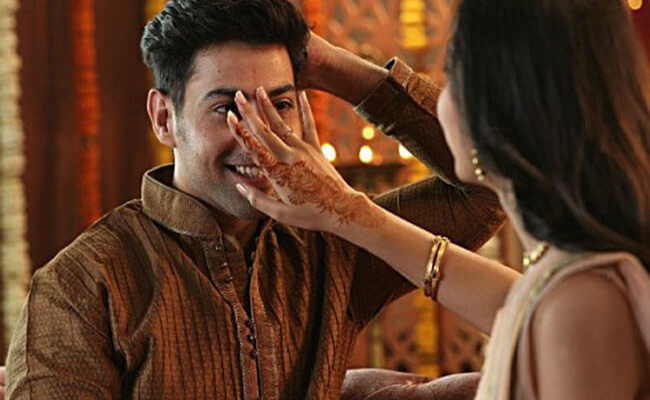 In southern India, the festival of Rakhi Purnima is known as AvaniAvittam. Brahmins bathe in the holy waters of the Ganges and change their sacred thread, or Janeyu, on this day. On this day, the Janeu is replaced with a new one. Prayashchit, or penance for past wrongdoings, is symbolized by the change in the Janeu. This marks the beginning of scholars' new study of the Yajur Veda. At the same time, Karnataka residents celebrate the Nag Panchami festival by tying the Rakhi thread. In Telugu-speaking states, people celebrate Rakhi Purnima by taking a swim in the water on the full moon night of Sravan. While attending this ceremony, they seek atonement for their past crimes, called Kaanum Pongal, in Tamil Nadu. The sister ties the Rakhi thread on the wrist of her beloved brother, as is customary in Tamil Nadu, Kerala, and Karnataka. A lavish meal follows the celebration. 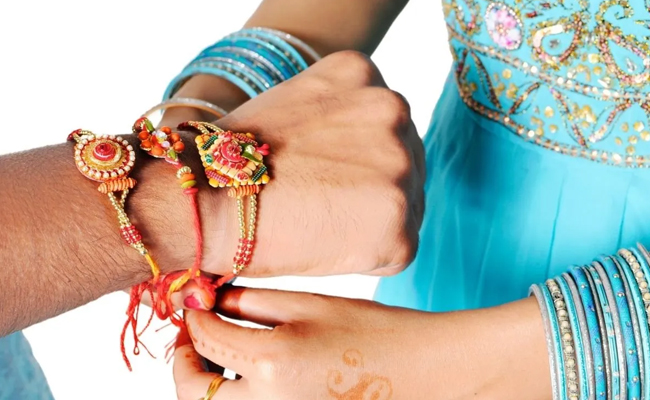 The eastern region of India is home to West Bengal, Bihar, Jharkhand, Assam, Tripura, and Orrisa. Raksha Bandhan is celebrated with the same cultural depth and diversity in these states as its equivalents. As the sister ties the Rakhi around her brother's wrist, she expresses her love for him. In turn, the brother gives her a gift token of his love for her. You can choose from an assortment of gifts for your sister at any online rakhi store. 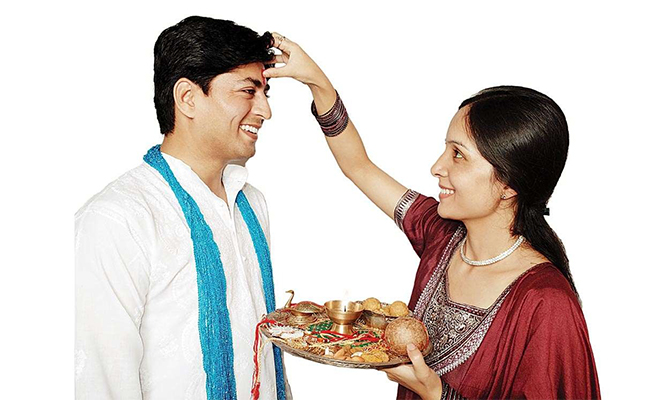 Since it marks the beginning of the wheat and grain planting season, Raksha Bandhan is an important celebration for ranchers. The festival is only for women who have given birth to children. Priests collect soil in a cup made of leaves and then venerate it for seven days in a dark room before immersing it in a lake or waterway. People pray to Goddess Bhagwati for family prosperity and a plentiful harvest. 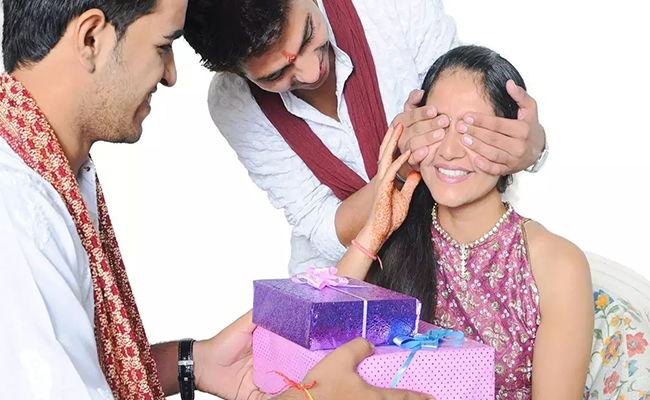 India is a country of great diversity, with festivals celebrated in different styles across the country.