Home
>
Blog
>
Is It The Right Hand Or The Left Hand Where Rakhi is Tied? Significance
>

Is It The Right Hand Or The Left Hand Where Rakhi is Tied? Significance

Finally, it’s time for the brothers to get pampered by their notorious sisters because the festival of Raksha Bandhan is here! Raksha Bandhan or Rakhi as it is fondly abbreviated is celebrated across India with high fervour on the full moon day in the month of Shravan in the lunar calendar. 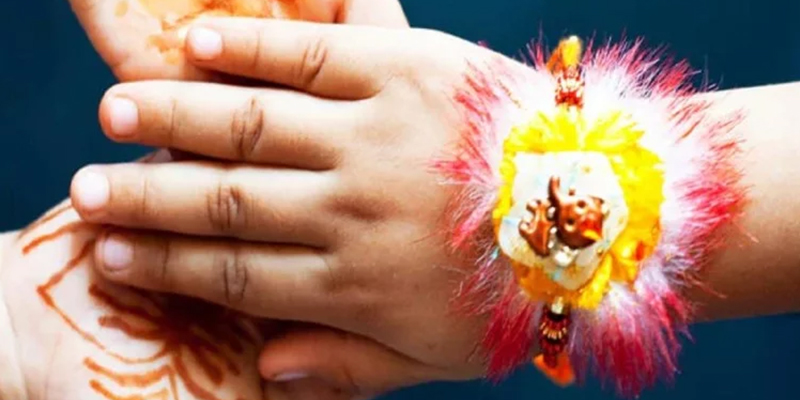 The festival derives its name from “ Raksha,” meaning protection and “Bandhan,” meaning relationship, hence the name Raksha Bandhan. This festival is celebrated to honour the purest bond that exists between brother-sister. The sister ties Rakhi (the sacred thread) on the hand of her brother, and while tying rakhi, she prays for his long life and prosperity. It is the traditional way of wishing for a healthy, safe, and happy life for her brother. For ages, it is believed that rakhi works as an armour (kavach) meaning that it acts as a defensive mechanism powered by the blessing of a sister that safeguards her brother from all the odds.

For the successful celebrations of Raksha Bandhan, three elements are of utmost importance. The presence of brother, sister, and Rakhi. With its sheer splendour and charm, rakhi seems to be the highlight of Raksha Bandhan festivity. Sisters spend hours and days finding that perfect rakhi to adorn the wrist of their brothers. And, on the festival day, their labour sees the light of the day in its full glory. And, from that day to the very next Raksha Bandhan, the beautiful rakhi continues to enrich both the wrist and life of her brother.

In India, every festival is observed in a certain manner according to the said customs and rituals. And, so does Raksha Bandhan. On the day of Rakhi, sisters dress up in traditional attire and then decorate their Rakhi Thalis. The Thali contains roli, chaval, rakhi, sweets, and oil lamp. Firstly, she puts tilak on the forehead of her brother, followed by aarti, tying of rakhi and offering him sweets. In return, brothers pledge to safeguard her lifelong and surprises her with gifts. But, have you ever been intrigued and enquired your grandmother why you are asked to tie rakhi on the right hand every time and not left. And, what is the significance? We are sure many of you have.

This Raksha Bandhan you will have all your answers because we are going to provide you. So, keep scrolling until you get satisfied.

On Which Hand You Should Tie Rakhi To Your Brother

The most asked question - on which hand to tie rakhi? Unveiling the truth for all the sisters across the globe. Rakhi (the thread of love and protection) is tied on the right hand of the brother. Now, you know to tie rakhi on which hand! Let’s explore why?

In Hinduism, the left hand has a bad connotation. It is considered inauspicious. You may think it is superstitious. But, it has roots in science and mythological tales. One reason for considering the left hand as unfavourable is the fact that Indians mostly use the left hand for cleaning purposes. Secondly, the clockwise directions were invented by Hindus, which moves from right to left, and is used for all good rituals. It is believed that clockwise direction is in order with the universe, while the anti-clockwise is against the order, thus leading to disorder. Therefore, the right hand is extended with much humbleness for rakhi tying ritual and that is why rakhi left or right hand will give you the answer - right hand.

The ancient Tamil literature about two thousand years old glorifies tigers which only eat preys that fall on their right side and not on the left side. In Tamilian culture, right carries more weight than left. Also, in many cultures and languages, right is seen as lucky and left as blasphemy. And, the same is noticed in English culture as well. The English word “sinister” has a Latin origin meaning left in Latin.

Unearthing the layers of Ayurveda Science, scholars found that this ancient system also advocates the use of the right hand for tying rakhi because it holds the belief that Vata, Pitta, Kapha gets regulated. The human body is a wonder. It is composed of three doshas: Vata, Pitta, and Kapha that regulates our behaviour. Harmonious existence of these three body humour is vital for wellbeing. When a sister ties rakhi on the right hand, these three body elements gets regulated leading to overall wellness. Moving on further, As per the Nadi Shastra, the human body has three Nadis, Ida, Pingala, and Sushumna. Of the three, Pingala Nadi runs on the right side and is associated with masculinity as well as is more connected to the spiritual world. It imparts vitality, efficiency, and strength. If Pingala Nadi is activated in males, masculinity is dominant. For this reason, rakhi is tied on the right hand of the brother.

It can be inferred that there are varying stories behind considering the left hand profane for carrying out rituals and offerings. And, we are convinced. So, without questioning our rich legacy and traditions, tie rakhi on the right hand of your brother and bless him with divinity. 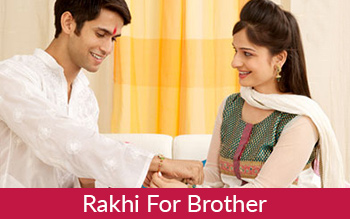 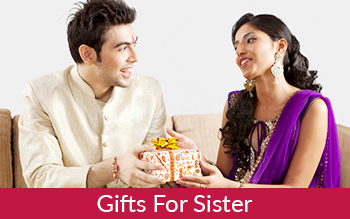