Top 10 Most Powerful Women of The World

There was a time when women were seen to be as a weaker section of our society, capable of meeting only their husbands and family’s needs. But with changing times, women have grown up to their fullest potential and are not just only seen as mere caretakers of their family. Over time, they are chosen to rise above from their pity-full life and now have established their good name and ability across various fields. Be it as an athlete like Serena Williams or Maria Sharapova to leading over an entire nation like Indira Gandhi or Benazir Bhutto, women all over the world have come a long way, indeed. 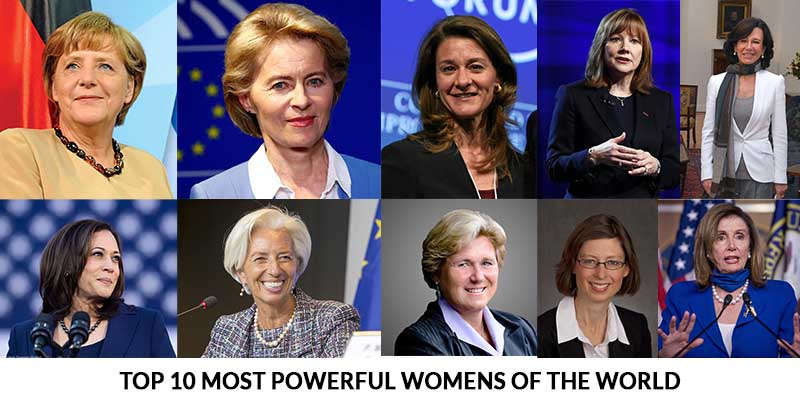 Every 8th of March, we celebrate or honour the various women of our lives for what they do for us. We choose to make them feel special by gifting them with some love crafted women's day cards, flowers or gifts or just to take over their work for a day to break the monotony. Having said that, we believe every day should be women’s day.

But this women’s day, let us all salute the spirit of the top 10 most powerful women in the world who are an absolute inspiration to all of us. Let’s take a moment to appreciate the top 10 powerful women in the world and to break away from the glass ceiling, like a pro. As per Forbes magazine, these were the leading ladies who stole the limelight with their grace, brain and personality. Take a look!

Born as Angela Dorothea Merkel, this extraordinary German lady is known for her political vision, for ages now. She happens to be the first female chancellor of Germany who dreams to have a free world. She is the longest-serving incumbent head of government in the history of the European Union. 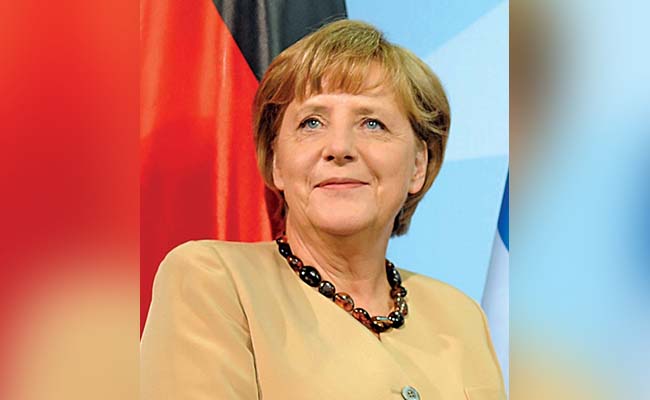 Born 1 January 1956, Christine Lagarde is a famous French politician, businessperson and lawyer serving as President of the European Central Bank. She happens to be the first woman to become the finance minister of a G8 economy. 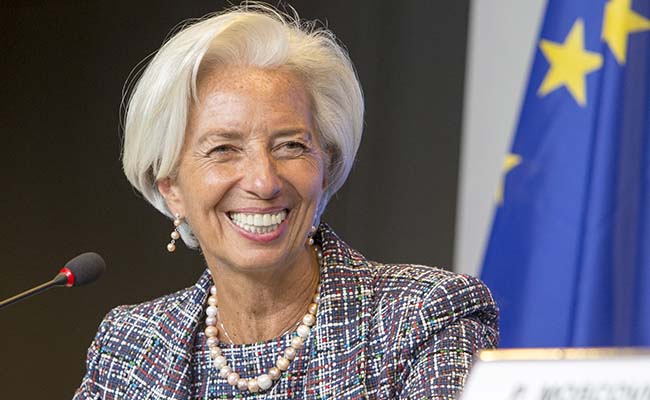 The daughter of an Indian mother and Jamaican father, Kamala Harris is one such name we all as women are proud of. She has risen higher in the country’s leadership than any woman ever before her which is what makes her unstoppable and one of the powerful women. 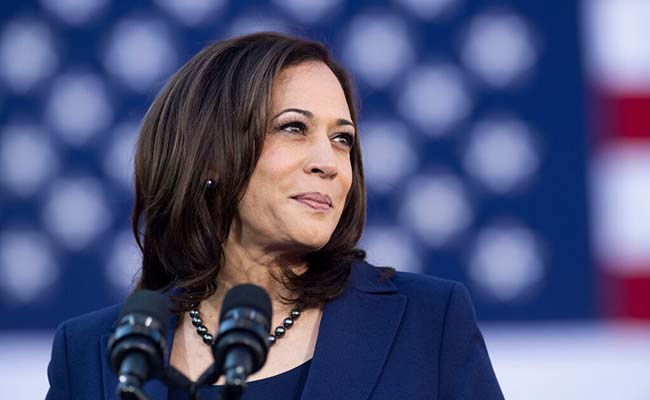 Well, the Germans aren’t just proud of their Madam Chancellor, but also because of this lady. Ursula von der Leyen is a Belgian-born German politician who is known for her exceptional skills to lead the defence ministry of Germany. 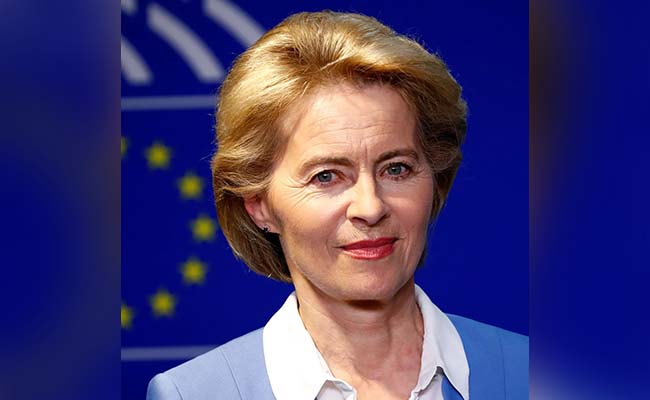 Being a philanthropist herself, Melinda Gates co-chairs the Bill & Melinda Gates Foundation alongside her husband. She has been known to make a difference by taking up some women’s health-related responsibilities all across the globe. 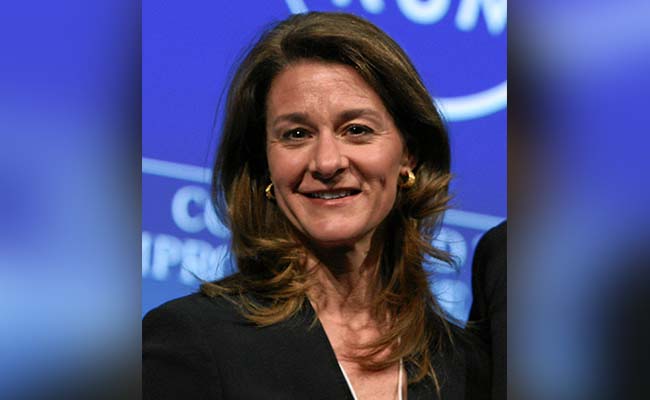 Guess who’s the top-paid automobile company CEO? She is the American Businesswoman Mary Barra the CEO of General Motors and the first female CEO of a major automaker known in history. Born on 24 December 1961 and being an engineer herself, Mary has been making the list of top influential women all over the world year after year. 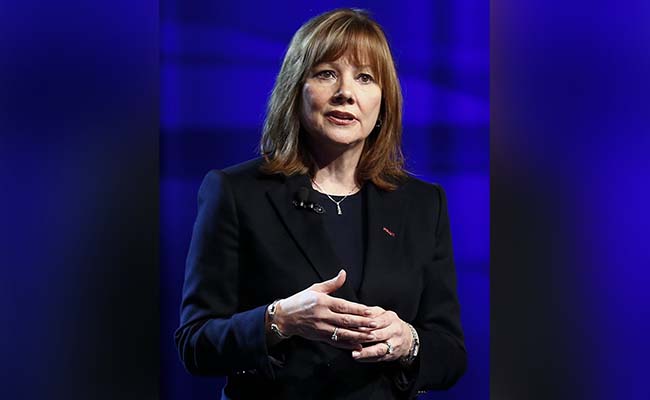 7. Nancy Pelosi, Speaker of the United States House of Representatives

The first woman to lead a party in Congress and thereby qualifying as the first female speaker of the House, Nancy Pelosi is our definition of a self-made strong woman. She completed her education at the Institute of Notre Dame and Trinity College. She was reelected in 1988 to a full term upon U.S. Rep. Sala Burton's death. 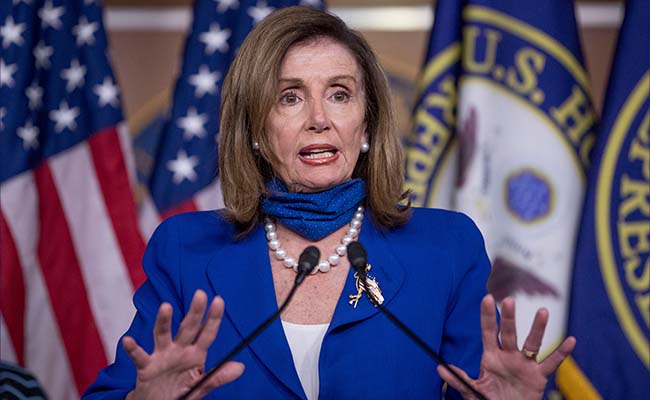 A world-famous Spanish banker, Ana Patricia Botín happens to be the executive chairman of Santander Group since 2014. She is the fourth generation of the Botín family to hold and fulfil all the expectations from her job role. She is considered to be the most powerful women in the world of finance. 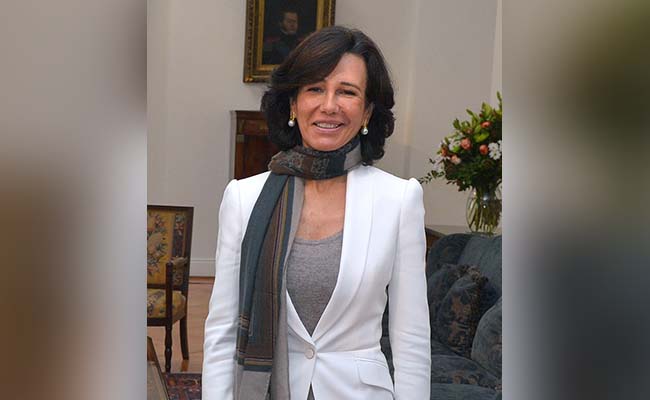 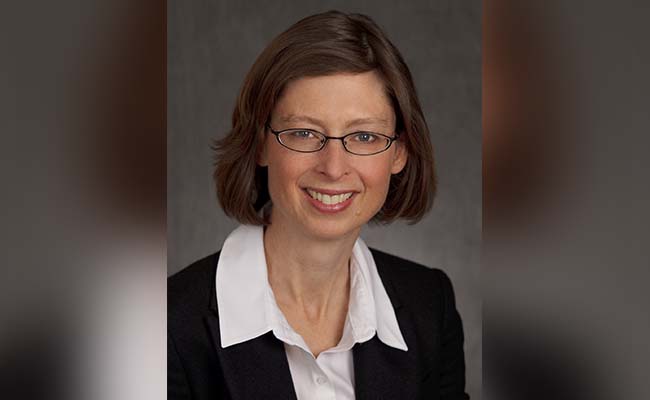 An athlete, a successful businesswoman, Gail Koziara Boudreaux is the real queen conquering the world of business and sports together. She is the Chairman at Wellpoint Foundation, Inc. and other than that, she is known for standing out of the crowd with her sporty basketball spirit. 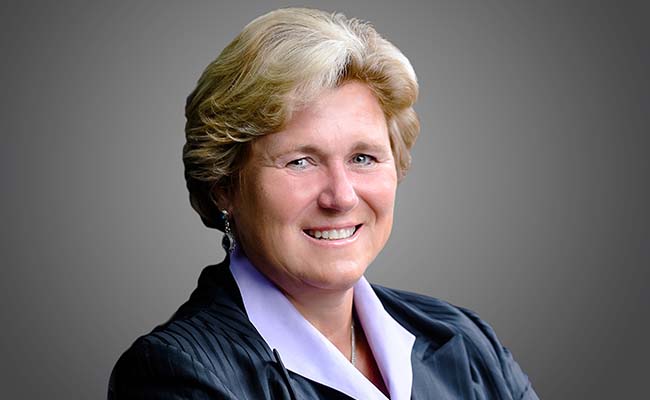 We hope that we were able to provide you with a bigger picture as to how women are/were never less than mean in any field. Take some inspiration and get ready to make it big, all you ladies!

Happy Women’s Day To All Of You!