Movies to Watch with Parents 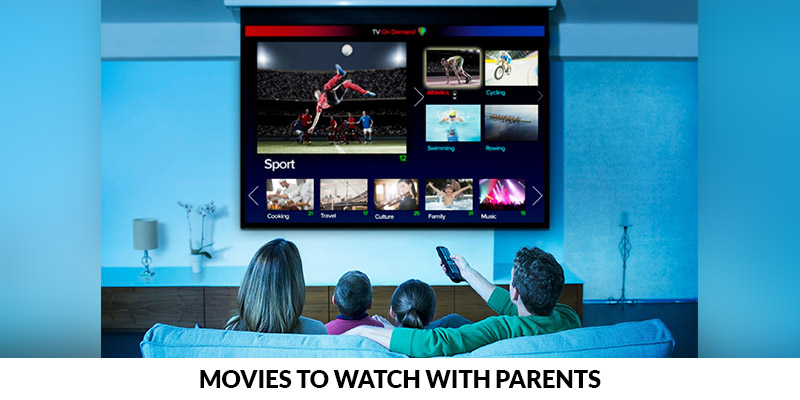 Bollywood Movies to Watch with Parents

Kabhi Khushi Kabhi Gham: The iconic film that still rules the heart of every Bollywood Lover. The film is all about “loving your parents.” With the stellar performances of the Bollywood biggies, chartbuster songs, and Poo (Kareena Kapoor as Pooja) on-point fashion sense; this movie is a forever hit to watch. 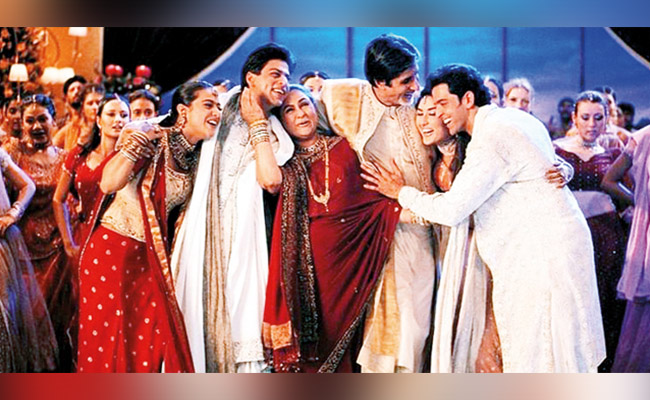 Hum Saath Saath Hain: If you want to have family time, watch Hum Saath Saath Hai. It’s all about family love and bonding. The movie shows that parents are everything and above God. You can strengthen your bond with your parents by watching this film.

Hum Aapke Hain Kaun: Another family-themed movie to watch with parents. It’s emotional, dramatic, and romantic and very well manages to teach family values. If you are married, then you must watch it with your in-laws as the movie is based on that theme. 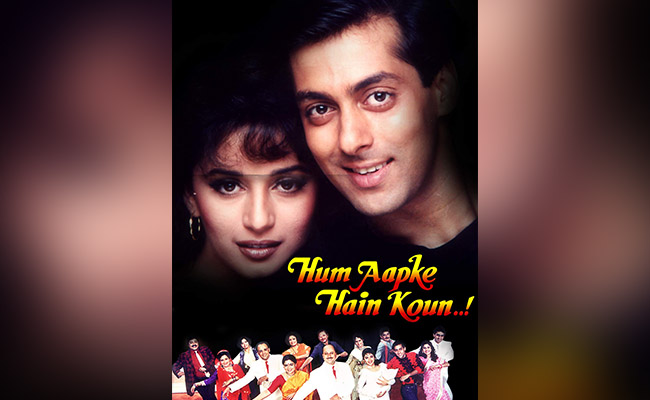 Piku: Father-son duo was quite popular until Piku hit the theatres. A movie about a father-daughter relationship where the daughter is parenting her father. The movie also starred Irrfan Khan against Deepika, meaning it’s power-packed with great performances.

Angrezi Medium: Another Bollywood movie based on the father-daughter relationship. If the movie manages to strum the chords of your heart, do watch its prequel Hindi Medium. 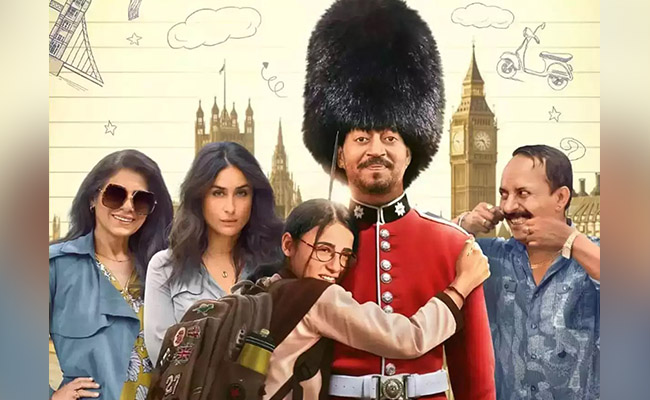 Do Dooni Chaar: It’s our personal recommendation because it’s hilarious making you laugh till your stomach hurts, then it teaches you the value of having parents. Most importantly, it’s a story that every bourgeois family can relate to.

Dil Dhadakne Do: The movie very interestingly put across the message that parents are not always right. The story is relatable. The “ Gallan Goodiyaan” song will make all of you want to shake a leg. 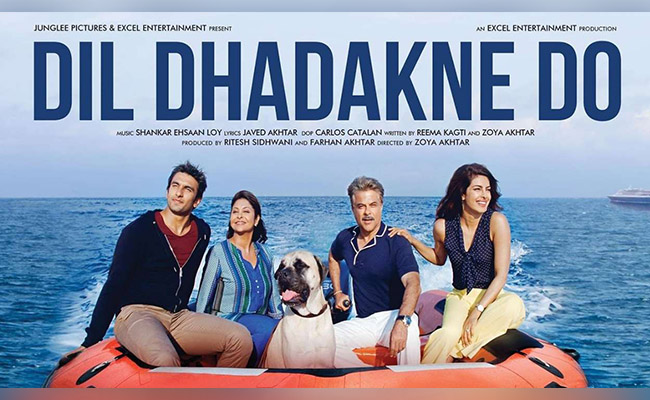 Hollywood Movies to Watch with Parents

Meet The Parents: It’s a forever classic because of the oh-so-relatable story plot with so many dreaded scenes of meeting your partner’s family. And, the movie guarantees a laughing-crying family time. 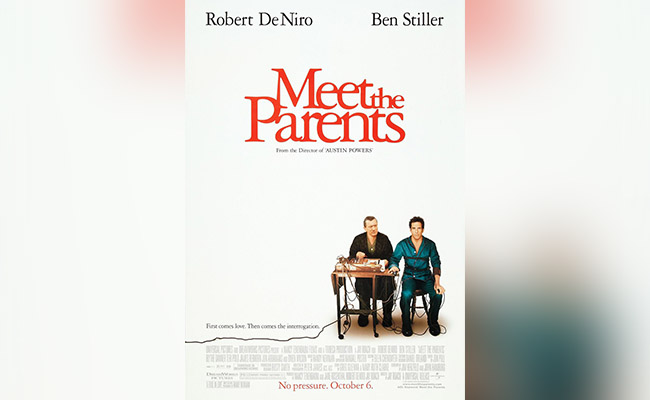 Moana: Your parents are never too old for an animated movie. If you have younger siblings, this one is the perfect movie choice. The story is about realizing your true identity and potential with a good soundtrack.

The Family Stone: While deciding on the movie list, this one is always forgotten. It has a very heart-touching story and talks about love and acceptance. It will also remind you of your blood relatives and the fact that every family has its own unique energy. 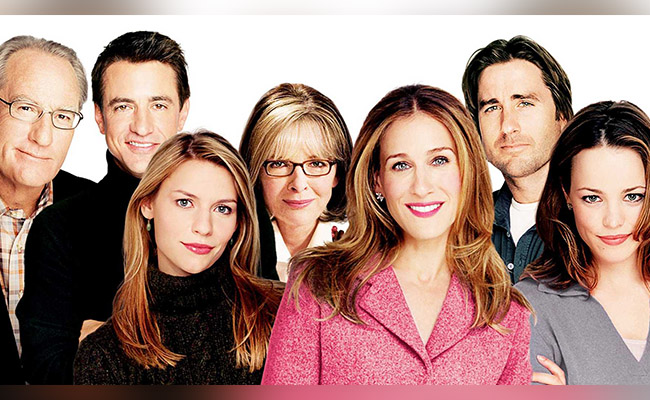 Chef: Weekends are all about leisure and feel-good movies. This is one of them, and what’s even better is the fact it’s about food. Do not watch empty-stomach, rather watch while having a family dinner.

Argo: A captivating thriller based on a true story. Argo tells a tale of one of the CIA’s greatest top-secret missions during the 1972 Iran Hostage crisis. The film was nominated for seven Academy Awards, of which it won three. 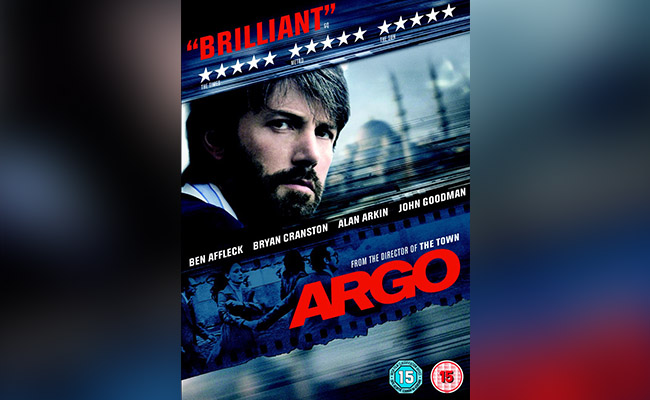 Cutie and the Boxer: An Oscar-nominated documentary that explores the tumultuous relationship between an artist and his wife. On the whole, the movie is funny, relatable, and heart-touching.

The Parent Trap: A romantic comedy about identical twins who got separated after their parent’s divorce. After they discover each other, they switch places in an effort to reunite their parents. Isn’t this aww-dorable?

One of the greatest gifts for parents is your valuable time. So, make cherishable memories by choosing to bond with them over these movies.