Must haves: Plants that gives Oxygen 24 Hours with Scientific Name

Plants help control floods and landslides, and provide us shelter from the heat of the sun. Plants in other words are life generators. They make the world a better and more hostile space. In fact, if plants did not exist, there would not have been no life at all! Sometimes, growing plants and maintaining them can be quite difficult, but you ought to grow plants that provide beneficial effects in your surroundings. 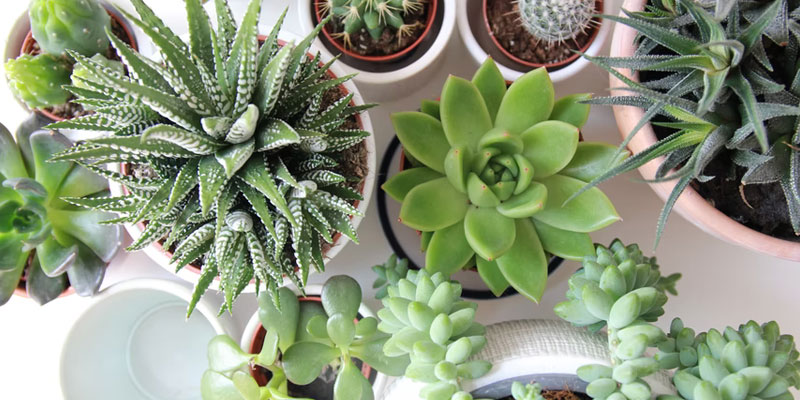 Plants absorb carbon dioxide and release oxygen to help make our atmosphere clean. But did you know most of the plants actually release carbon dioxide as the night falls? There are, however, some plants that give oxygen 24 hours so that you can make a selective decision while choosing plants that we can grow at home to generate oxygen in your house all the time!

Also known as the Golden Cane Palm or Butterfly Palm, this plant is considered as one of the best houseplants for purifying air inside your home. It releases sufficient amounts of moisture into the air while continually removing toxic substances from the air. And, produces ample amounts of oxygen throughout the night.

This flowering plant is one of the best air purifier plants online. Also known as Spath, it cleanses toxins from the air coming from pesticides, adhesives and other chemical products and produces oxygen all the time. It has the ability to get rid of the volatile organic compound (VOC) benzene, found in paints, polishes and wax. However, this plant, when indigested by humans and animals, is mildly toxic. This too produces oxygen all the time.

This tree-like plant is very easy to grow, as it can be stored in dry and moist areas. Furthermore, it is able to resist plant insects. It is not effective in removing Formaldehyde, but it does a great job in getting rid of ammonia, a chemical found in textiles, dyes and cleaners which are all harmful to the respiratory system.

Aside from its distinct durability and resilience, bamboo is a well-known plant that is effective at removing formaldehyde in the atmosphere which helps maintain clean and fresh air in your home. It also makes a good ornamental plant, which can be used as a centrepiece.

This fern features feather-like leaves that look very attractive as a hanging plant. It is a very effective air-purifying plant that removes formaldehyde at a faster rate compared with other plants.

This is a climbing vine, 24 hour oxygen producer with heart-shaped leaves. It effectively absorbs Formaldehyde produced from synthetic dyes and resins which are harmful to humans and pets.

This beautiful flowering plant does not only make your home attractive, because it helps maintain the air in your home cleaner and fresher. It can also filter pollutants from the air coming from smoke and produce oxygen year long. Just be careful not to ingest this plant since it is quite poisonous.

Famous for its therapeutic and medicinal qualities, this healing plant can also eliminate formaldehyde but at a lesser rate compared with other plants. Also, these plants produce oxygen 24 hours a day!

This plant gets rid of gases coming from most sealers, varnishes and lacquers that are toxic and harmful to the respiratory system. Having this plant indoors, however, requires a high ceiling because it can grow tall. This too produces oxygen at night.

Also known as the mother-in-law tongue, this plant produces a lot of oxygen especially at night. This helps reduce carbon dioxide and increases oxygen inside the house.


Now with online plant shopping and easy delivery services, you can find these terrific plants which produces oxygen year round and spruce up your indoors with them.