India celebrates Raksha Bandhan with utmost devotion and liveliness. The festivity binds every individual by the thread of love, care, warmth, and protection. The festival marks the undying bond of brother and sister. A relationship unique and the most beautiful of all. 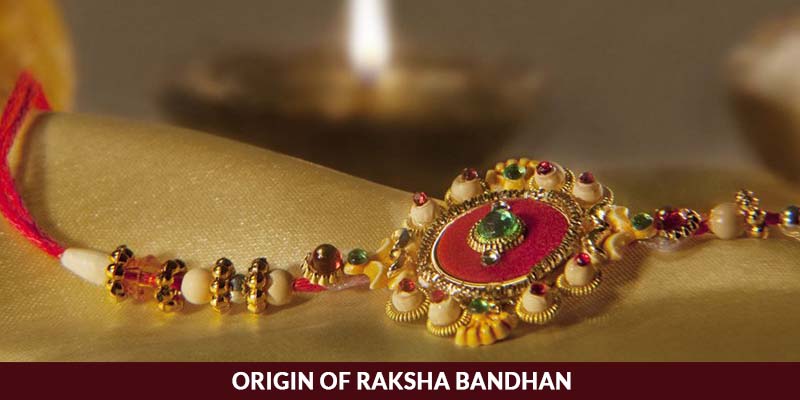 Everyone knows that it is a festival about siblingship and traditions. Raksha Bandhan is honored with a rakhi (a decorative thread woven with threads of prayers of sisters), sweets, and gifts. Sister tie rakhi on the wrist of the brother following the pooja sweetens the mouth. Some sisters also send rakhi with sweets online to their brothers, cousins, and nephews.

However, many Indians are unaware of the origin of Raksha Bandhan. This piece of writing will edify you about the origins of this Hindu traditional festival.

In the epic Mahabharata, Krishna and Draupadi are siblings. The story goes, Krishna cuts his finger while handling sugarcane. Krishna’s wife Rukmani sent someone to get bandages. However, when Draupadi saw the incident, she cut her saree and ties on Krishna's bleeding finger to stop the blood flow. Krishna then promised to help her when needed. Several years later, during the war of Mahabharta, in the court of Dushasan, Draupadi was disrobed by Dushasan as a revenge plan plotted by Duryodhan. Krishna sees this and uses his magic to make Draupadi’s saree never ending so that she would not have to be disrobed in the court. 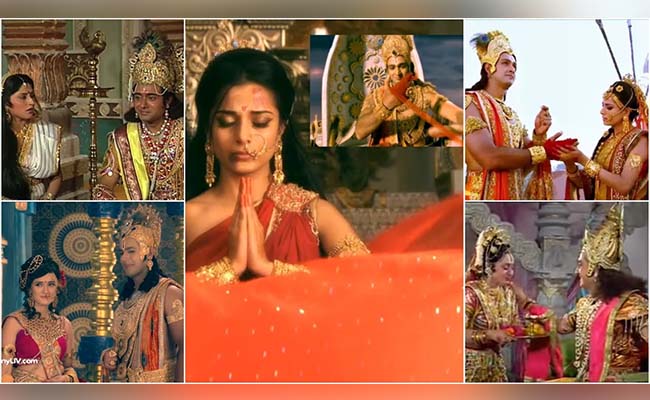 Alexander the Great invaded India in 326 BCE. His wife, Roxana was tense about his safety. She sent King Porus, leader of Pauravas, with a rakhi and requested him not to hurt his husband on the battlefield. During the battlefield of the Hydaspes river, King Porus saw the rakhi on his wrist. He was reminded of the promise he made to Roxana. He stopped himself from hurting Alexander. He lost the battle but won the respect of Alexander. Alexander reinstated Porus as the governor of his kingdom. He was allowed to rule over the southeast of his kingdom. 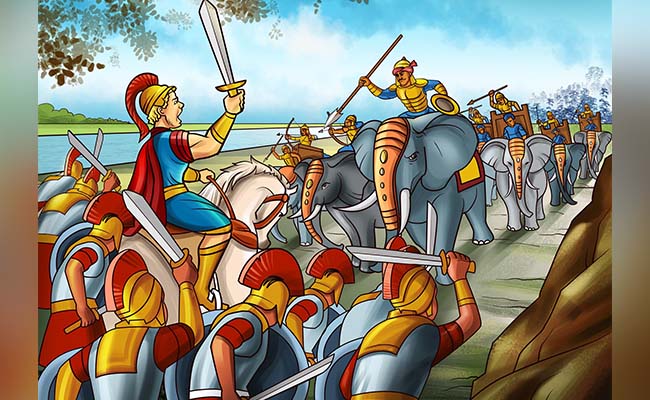 Now, you know the Raksha Bandhan origin and hope it will increase your faith in this beautiful festival than before. This year, honor its true essence, its true meaning.