10 Plants That Give Oxygen at Night

“Reflect something good just as plants do reflect oxygen back.” Being surrounded by green plants gives us humans some sort of calm or happiness which words can’t be put to. Discussing plants, we have to mention class 8th science, wherein we were taught how plants release oxygen at night and consume carbon dioxide, creating a very convenient environment for us humans to breathe in. We also have been told that many plants online as well as offline are found to supply oxygen, usually during the day, whereas this process gets reversed at night. But did you know that there are some 24 hours oxygen giving plants present around us? We bet you didn’t know this! This is why we thought of coming up with a list of popular plants that give oxygen 24x7x365 days. Take a look at these green beauties and start planting them around yourself to bring out a much happier, calmer version of yourself. 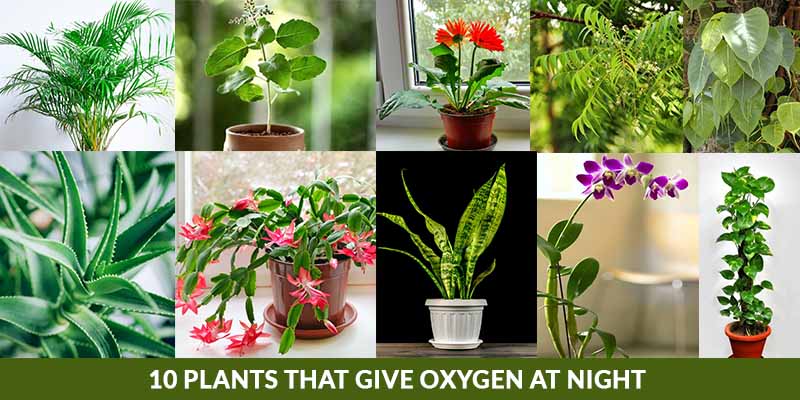 The Snake Plant would be the first plant that we are going to consider under this list of plants that give oxygen. It is a straight upright plant that grows upto 3 feet. Known as Mother in law’s tongue, a snake plant is said to absorb carbon dioxide from the air as well as to cleanses formaldehyde from the air. It is easy to grow the plant as it doesn’t need to be watered regularly. 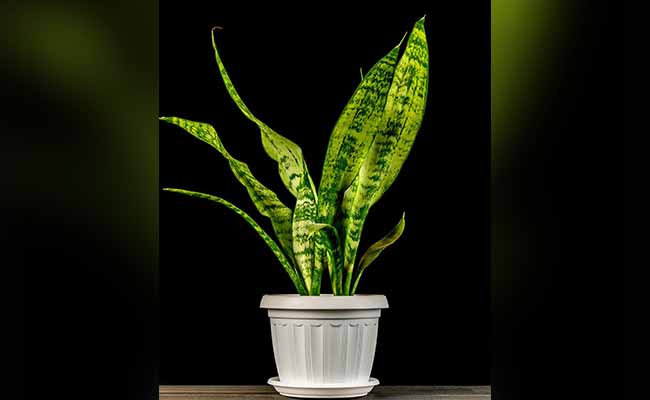 Goes by the name golden palm, butterfly palm and yellow palm. Areca palm plant is native to south India and the Philippines. It is one of the most popular houseplants which requires special attention. It can be easily planted in full sun, but it prefers partial shade. Also, it likes its soil to be slightly moist in the summers and somewhat dry in the fall season. 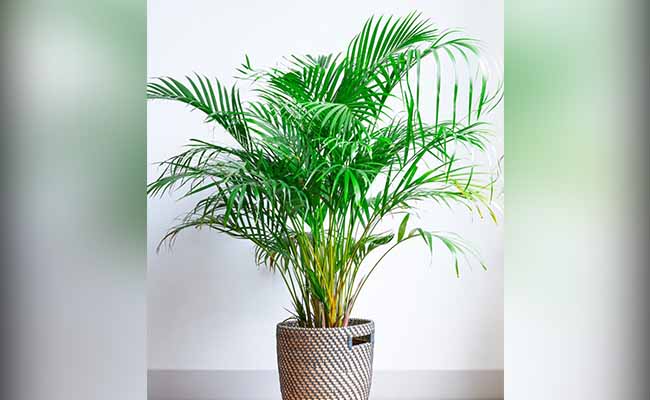 Known to remove toxins from the air like aldehydes and benzene, aloe vera is a super plant. It releases oxygen the day as well as night. Thye have pointed leaves with white transparent gel inside them. It os a medicinal plant that is used for multiple treatments. Overwatering can harm its roots, whereas it prefers a sunny atmosphere. 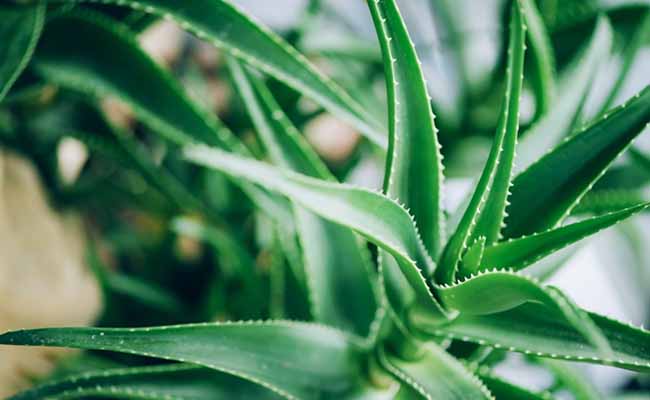 Holy Basil aka tulsi plant is native to India and mostly cultivated in south-eastern Asia. It is used to treat Asthma, cold, sore throat, high bp and cholesterol issues. It is an excellent stress relaxant and inflammation controller. 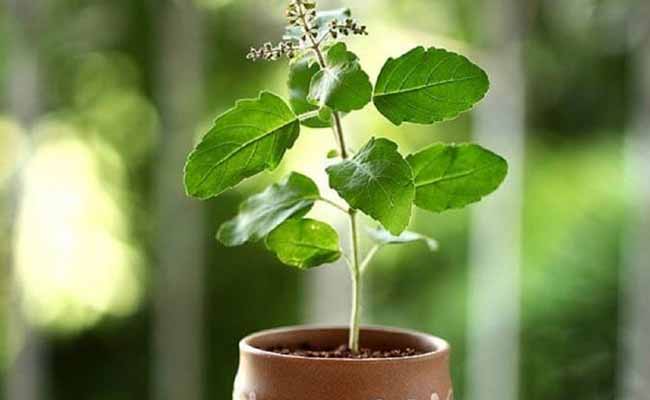 One of the most searched plants of all time has to be money plant online. Not many of us know this, but a money plant release oxygen at night too. Money plant also goes by the name Devil’s ivy gets its name from its rounded leaves flat plump leaves that resembles a coin. This is why it is said to make one of the most popular Fengshui plants as well. Money plants make excellent bedroom plants as it aids in sleep disorders and filtering the air. 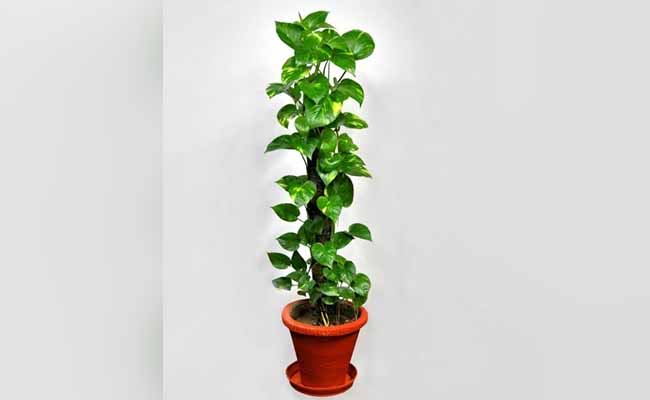 Gerbvera is a flowering plant species that is known for its oxygen releasing properties at night. It is said to benefit people who suffer from sleep and breathing disorder. It needs sunlight in its flowering season. It is said under proper care and conditions; the gerbera plant can survive for more than two years. 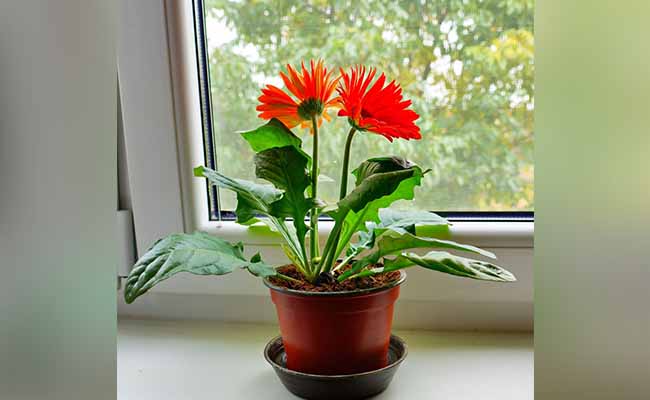 Mostly found in Brazil, Christmas cactus goes by the name “Schlumbergera”. It acts as an excellent air purifier primarily because it releases oxygen at night. Its nectar and its vibrant colour are what attract hummingbirds towards them. It requires watering every two to three times in the summer season and once a week in the fall season. 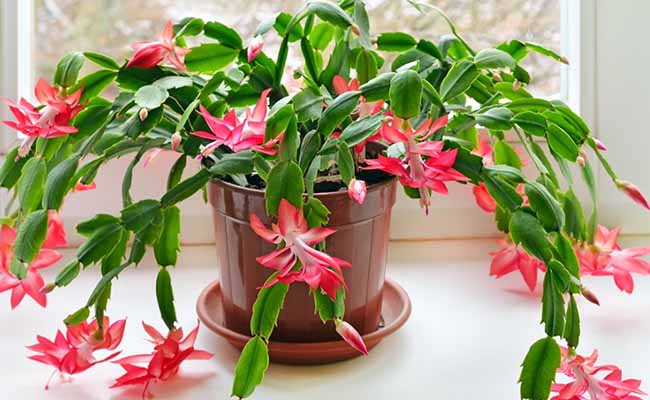 From having antibacterial properties to purifying the air around us, the neem plant has tonnes of benefits to look forward to. It acts as a natural pesticide and a cure for many ailments. Its extracts are used in different hair care and dental products. 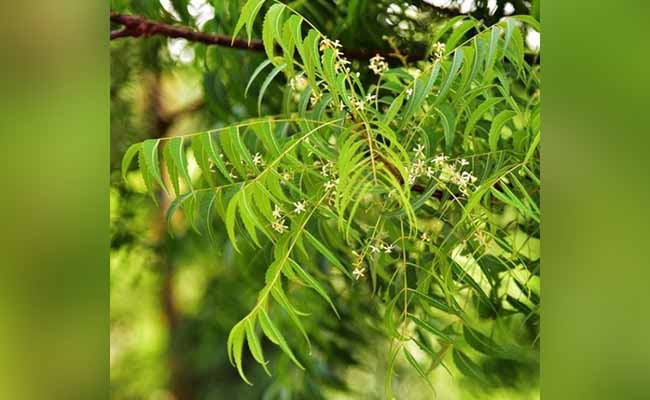 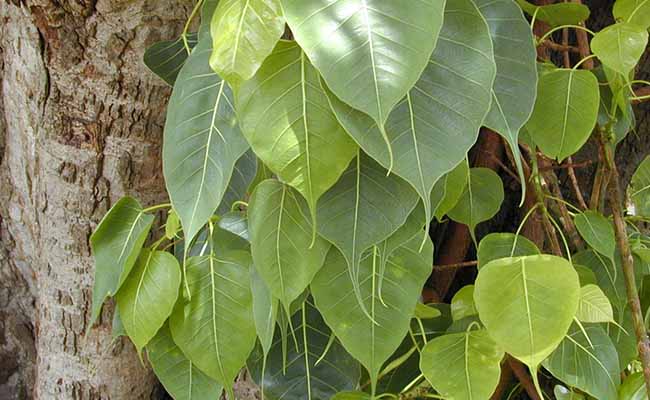 Belonging to one of the largest flowering families, orchids are some other plant species that tend to make it to this list, last but not the least. Orchids can grow in soil as well. They have some innate properties which remove Xylene, a toxic element, from the indoor environment. 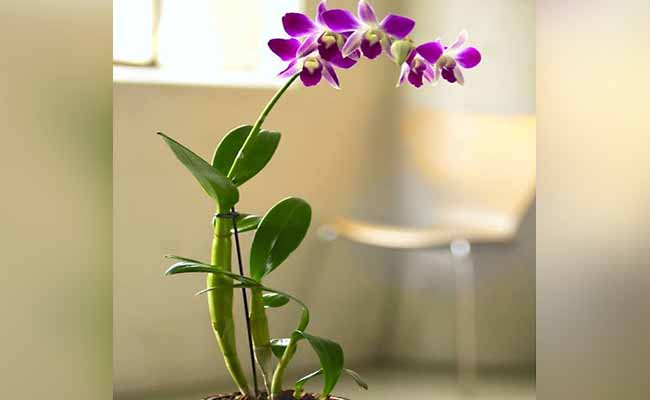 So, now that you know all the plants that give oxygen at night, which one among all these are you going to go with.