Flowers play an important role in expressing the deepest feelings and emotions on special occasions. From birthdays to weddings, a gesture of fresh and fragrant flowers is the medium to express love and best wishes. Anniversary flowers have a significant meaning in honouring the memorable day. 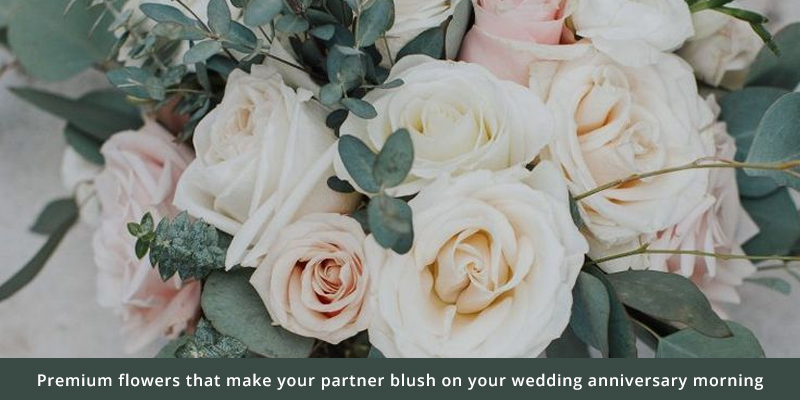 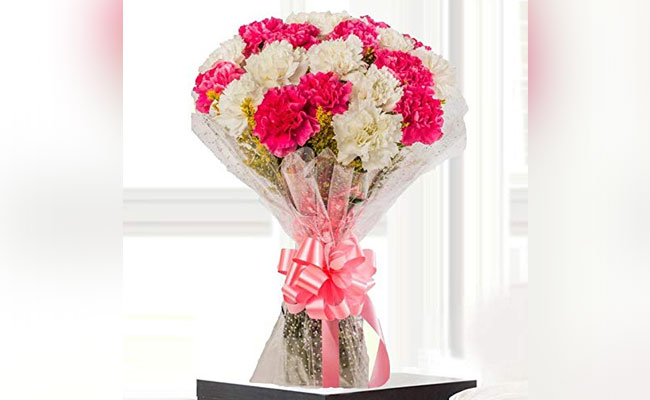 Native to Eurasia, carnations have been around for more than 2,000 years. Carnations are the flowers for celebrating a first wedding anniversary. The flowers are available in various colours, from yellow, white, and pink to red. Carnations represent passionate love and youth.

2nd anniversary – Lily of the Valley 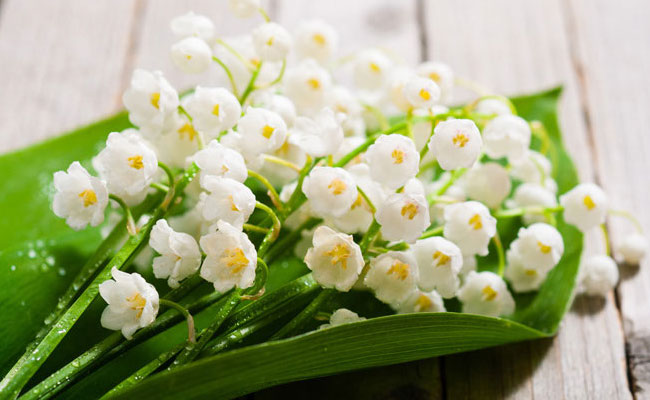 With white stems that bloom small bell-shaped white flowers and bright green leaves, the Lily of the Valley flowers give out a sweet aroma! They have been cultivated in Eurasia since 1,000 BC. The flowers symbolise good fortune, the object of love and affection, and sweetness. They are a true representative of young love on their 2nd anniversary - pure and sweet. 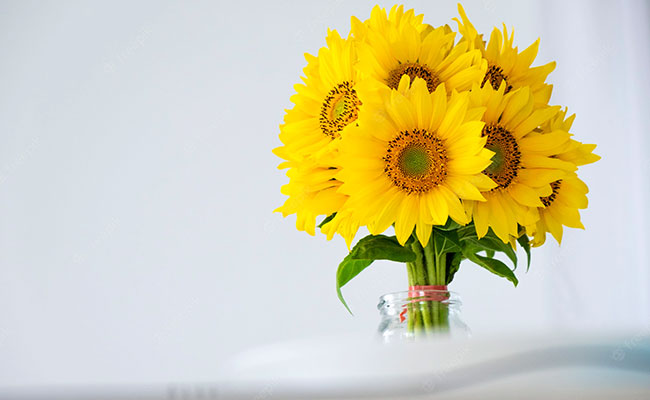 Sunflowers have sturdy stems with flower heads that face the sun. Other than the popular yellow colour, they also come in other colours such as orange and red. They are originally from the Americas and have been cultivated since 3,000 BC. Their strength is regarded as a strong foundation for marriage on their 3rd year anniversary. While the movement of the flower head facing the sun as a couple overcoming the challenges in life and having a much greater future. 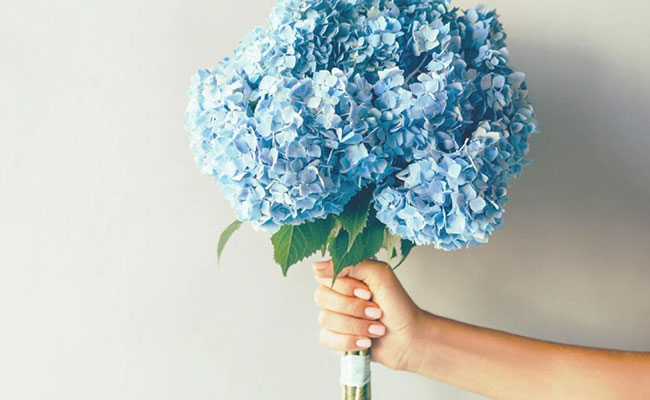 The fourth year's anniversary flowers are Hydrangeas. These flowers belong to the Deciduous Shrub family. They produce many leaves with bundles of small flowers. The flowers come in a variety of colours, from pink, blue, white, and green to purple. They blossom in winter, summer, and spring. The flowers represent beauty and endurance, an ideal offering for the 4th year anniversary! 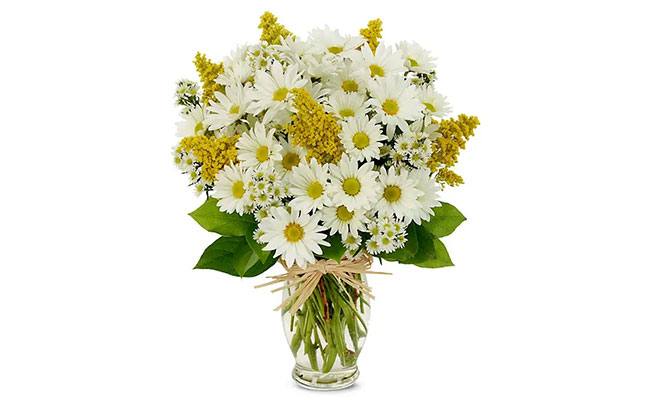 Representing innocence, purity, hope, and beauty, a bouquet of Daisies is the perfect gesture to present on the 5th year anniversary. According to history, Daisies were cultivated by ancient Egyptians for medicinal purposes. They come in a variety of colours, like silk, orange, white, and yellow. So, enjoy playing around with flower arrangements! 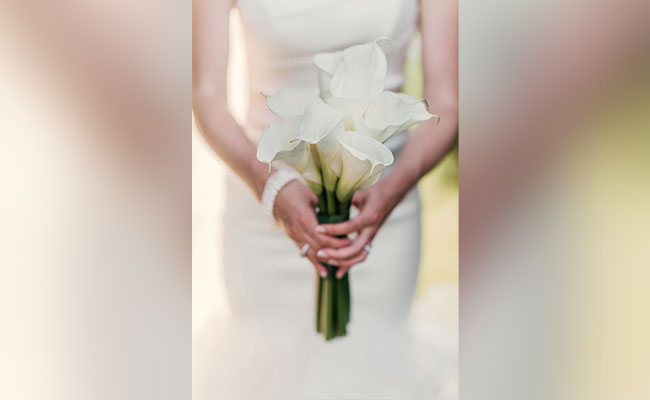 Originally from South Africa and Malawi, Calla Lilies are the 6th year anniversary flowers. The flowers represent gratitude, admiration, and appreciation. They have striking sword-like leaves that also come in a variety of colours, such as pink, white, orange, purple, red, and yellow flowers. 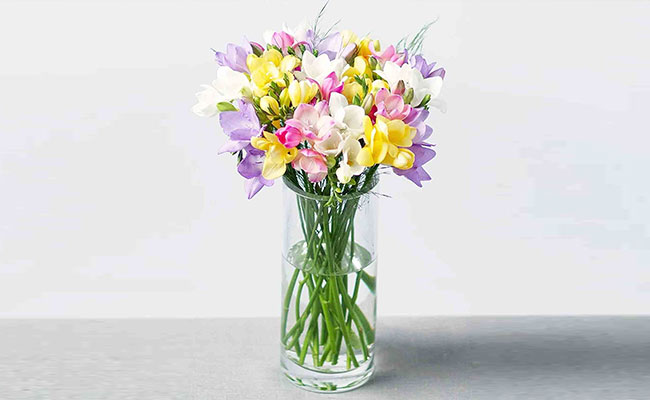 Representing friendship, thoughtfulness, and trust, Freesia are the flowers to present for the 7th year anniversary. The flowers are native to South America. They are popular for their sweet scent and outlasting most flowers in vases. The flowers come in a variety of colours, such as pink, lavender, yellow, white, and blue. 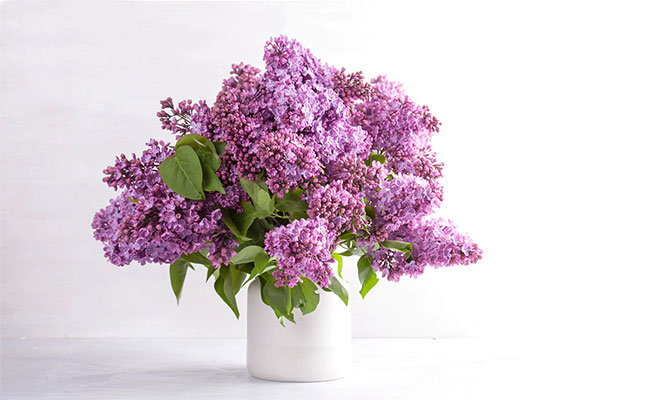 Native to Eastern Europe and Asia, Lilacs flowers grow throughout the spring. They represent confidence, youth, and renewal. They symbolise the 8th year anniversary. They produce small flowers, which come in shades of colours from blue and purple to magenta. 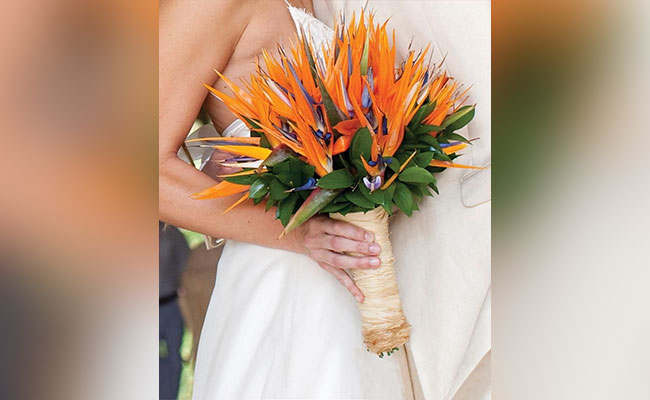 Resembling a flying bird with orange wings, the Bird of Paradise flowers represent the 9th year anniversary. They symbolise magnificence and splendour. The flowers are native to South Africa. They thrive in environments with warm climates. 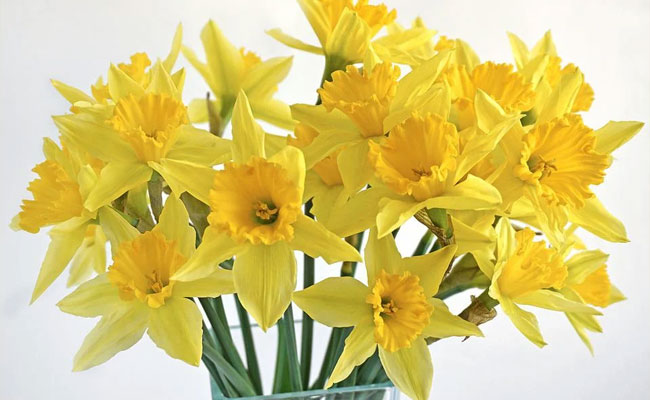 In the 10th year, the anniversary flower is Daffodils. These beautiful blooms come in various colours, such as white, orange, and yellow. The flowers are native to Northern Europe and available in many places worldwide. The flowers symbolise positivity, friendship, spirituality, and happiness. They represent a recollection of memories and counting the blessings your union has brought in your life. 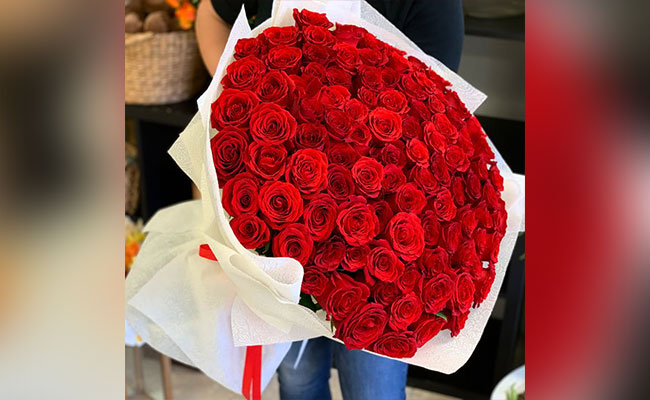 When it comes to expressing matters of the heart, roses take the podium. They are the 15th-year anniversary flowers, and they represent the ever-blossoming love a couple has for one another regardless of the situation in their relationship. According to history, there is evidence that roses were cultivated in Iraq around 2,000 BC. The flowers come in a variety of colours, from red, yellow, pink, and orange to white. 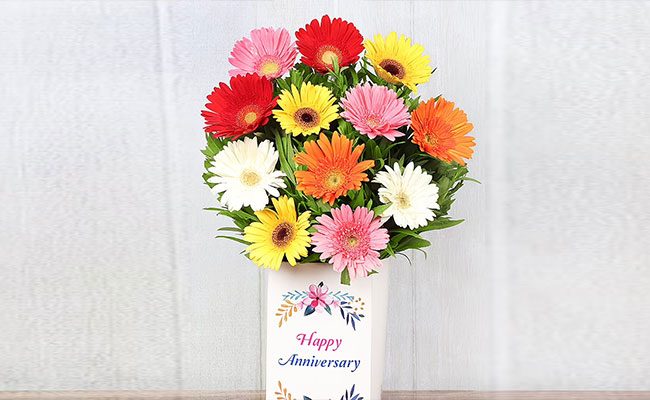 Marking the second decade in marriage, Asters are the 20th-anniversary flowers. They are available in many parts of the world and resemble bravery, wisdom, patience, faith, and achievement. They come in a variety of colours which include white, blue, red, and purple.

There you have the ideal anniversary bouquet ideas to make cherished memories with your significant other. Order an online bouquet of fresh and fragrant flowers in personalised wrapping paper, box, vase, or basket.