The name Raksha Bandhan originates from a Sanskrit word "Rakshabandhanam". Raksha signifies to protect, and Bandhanam implies a bond. In this way, Raksha Bandhan means a bond of protection. Raksha Bandhan is one of the most awaited festivals generally celebrated in Western and Northern states of India. This celebration falls on the full moon day of the Shravan month (usually in August), which is very auspicious according to Hindus.

During this day, sisters dress up beautifully in traditional style. Brother also wears ethnic outfits. This celebration is commended during the day time, according to Muhurat decided and told by the Pandits. To commend this celebration, sisters tie a sacred rakhi thread on the wrist of their siblings, praying to God for their great wellbeing and long life. Brothers then take an oath to protect their sisters from evil and then present a rakhi gift to their sisters. 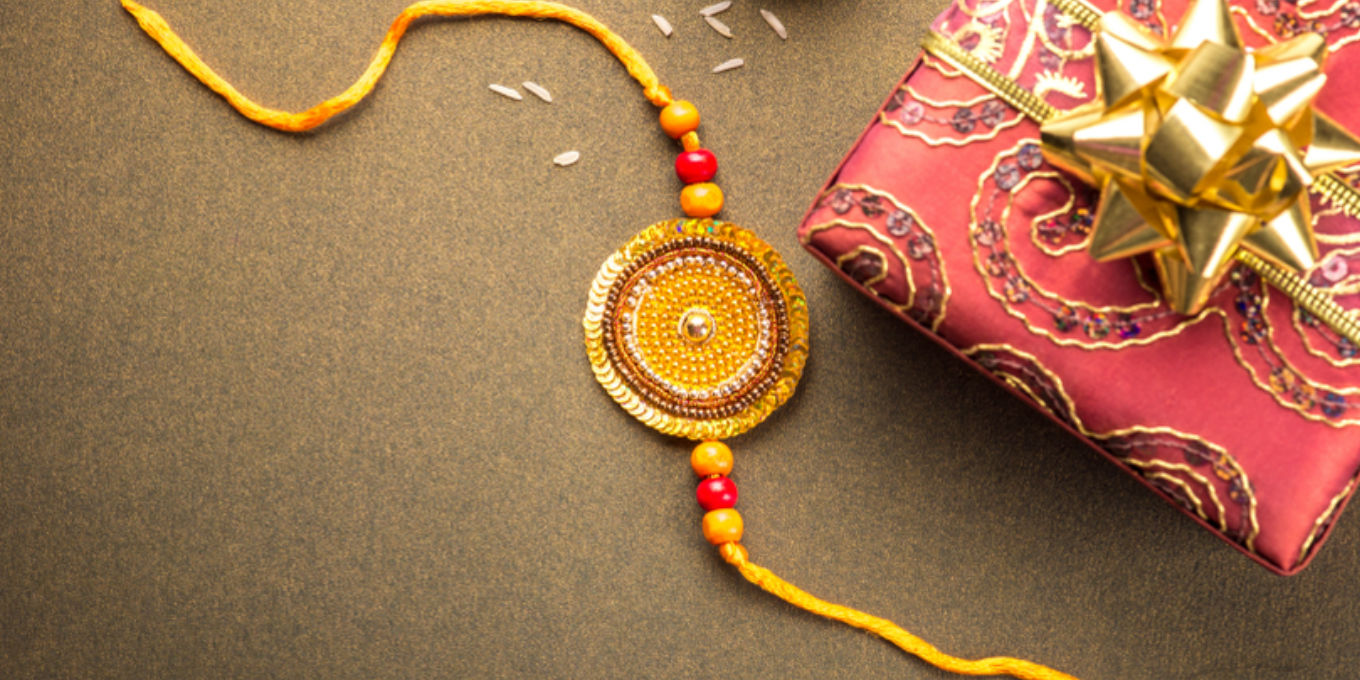 If you start to count the myth of rakhi celebration, you will find a lot! Below are some of the famous historical stories that support the celebrations of Raksha Bandhan.

Story of Lord Indra and his Wife, Sachi

As written in Bhavishya Purana, when the war among demons and Gods began, and Gods beings were nearly losing their realm. King of heaven, Indra, looked for their guru Brihaspati's assistance to save his realm from devil Brutra. Brihaspati told Indra to get a sacred thread tied on his hand by his wife, Sachi. That led to Indra's victory, and that's why Raksha Bandhan is celebrated.

Story of Draupadi and Shri Krishna

As per the legend, when Shri Krishna was slaughtering Sisupala, he accidentally cut his little finger. Draupadi then tore a piece from her saree and tied it on the bleeding finger. From that point on, Shri Krishna accepted Draupadi as his sister and vowed to save her from evil.

The legend says that King Bali was a liberal ruler and was exceptionally dedicated towards Lord Vishnu. To please Lord Vishnu, he made a sacrifice. Satisfied with his sacrifice, Lord Vishnu acknowledged his request to live with him in his realm as a guard. When Goddess Lakshmi came to know about it, she visited King Bali as a helpless lady and requested to stay in the kingdom until his husband returns. On the full moon day of Shravan month, she tied a thread on King Bali's wrist and requested that she needs her husband back. King Bali allowed Lord Krishna to return and since then, Raksha Bandhan is celebrated.

Queen Karnavati was a widow of King Rana Sangha and took control of Mewar post her husband's death. When she understood that she won't be able to protect her kingdom from Bahadur Shah, King of Gujarat, she sent a sacred rakhi thread to ruler Humayun requesting to help her during this war. He came to her salvage; however, he was late. After the war, he gave over the kingdom to Queen Karnavati's child Vikramjeet.

That was all about the rakhi celebration myth and the stories behind the festival of Raksha Bandhan. 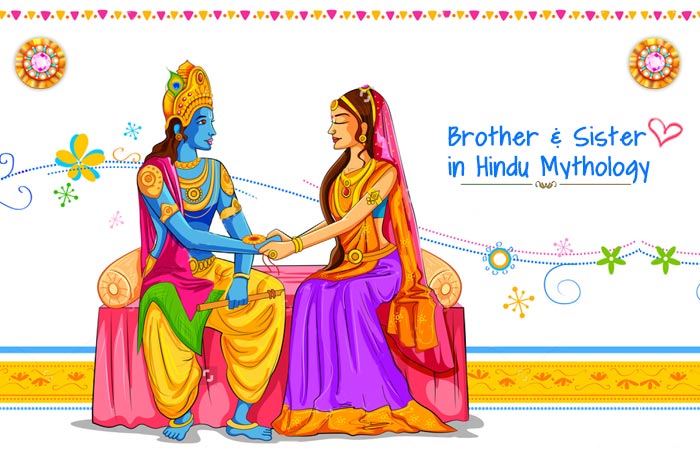 The Reality of Rakhi Celebration

So, what is the reality of rakhi celebration? In modern times, brothers and sisters follow the proper rituals and traditions to celebrate the special festival. At the time of taking the oath, both take oaths to protect and support each other throughout their life. Protecting someone doesn't necessarily mean protecting them in wars. Supporting, helping, and motivating each other to achieve great heights is the new motto followed by siblings and is the rakhi celebration reality. The undying love and the amazing bond is celebrated by siblings on a special day. No matter how far siblings are from each other, they are always connected by hearts. Sisters send beautiful designer rakhi, metallic rakhi, Kundan rakhi online or other rakhis to their beloved brothers and they surprise their sisters by sending amazing rakhi special gifts to make Raksha Bandhan extra special.


Go on and celebrate Raksha Bandhan with your siblings and keep on helping each other in difficult times. Wishing you all a very happy Raksha Bandhan!