Home
>
Blog
>
The Not So Adult Things, Couples Do While Celebrating Anniversary
>

The Not So Adult Things, Couples Do While Celebrating Anniversary

For most couples, celebrating another year of marriage with their significant-half is not always about those mushy-mushy candlelight dinners and romantic exchange of kisses. And, not every husband-wife spend their anniversary day pleasing each other with lovely actions and anniversary gift. Well, this doesn’t imply they do not embrace each other company, of course, they do but for some, it’s like any other normal day. 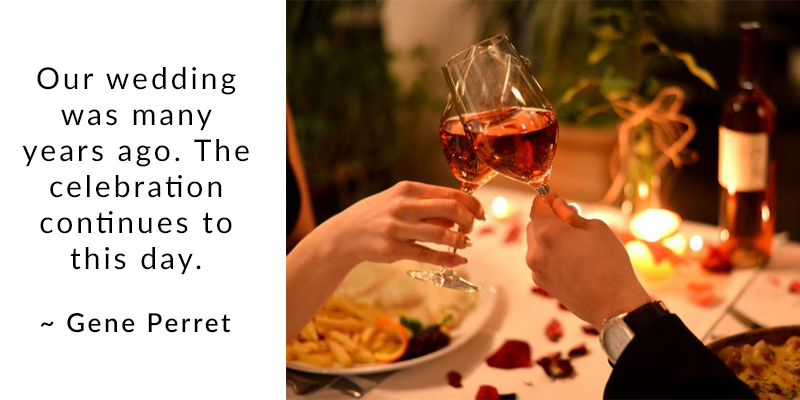 Or, they have celebrated so much being in love that now simplicity attracts them. Perhaps, they believe the equation they share is not a slave of loud expressions. Without digging deep into the possible reasons and explanations of the same, we have crafted a list of not so adult things, couples do while celebrating anniversary celebrations.

Marking their anniversary day in a low-key manner is an art that many couples excel like a pro. From anniversary decoration ideas to the celebratory meal, everything is kept minimalistic. Well, if you and your spouse wish to ring in another year of togetherness in a bland manner, it’s perfectly your call.

However, we would recommend you to honor the very important milestone of your life passionately like decorate the house with framed photos of all the moments when you were lost in each other’s company for a lovey-dovey walk down the memory lane moment or help each other in cooking a meal.

From the day you met each other to every anniversary of yours, you have been exchanging gifts. But, you no longer feel goosebumps on receiving gifts from your special one. How would you when you have been gifting each other traditional gifts like a piece of jewelry, shirt, greeting card, flowers, gajra, perfumes, and much more.

To live once again that romantic feel of getting a gift from your spouse on the anniversary, redefine the anniversary gifting traditions of happy couples. Consider personalized gift ideas, spice up gifting norms by getting each other a pleasure box. And, if you wish to stick with the not so adult gifting things, give it a personal touch by adding a handwritten note to make things interesting for each other. 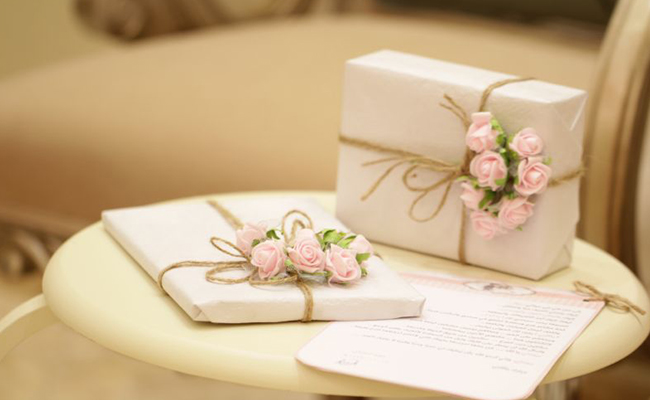 The top-notch not so adult thing that couples do on the day of their anniversary is spending it like the usual days or even in a much more boring manner. C’mon guys, it’s that date of the month when you accepted to be each other’s shadow in every low and high. How can you afford to pass the day just like a regular day of the week? Sorry, you can’t!

We are not gonna give you lavish anniversary party ideas. We would be more than happy to see you acknowledging your anniversary day intimately and creatively. Take an off from work and enjoy each other’s hobbies, give each other company under the blanket of twinkling stars rekindling your passion, have a movie marathon at home. Please, do something exhilarating instead of sitting idle or running your fingers over the keyboard. 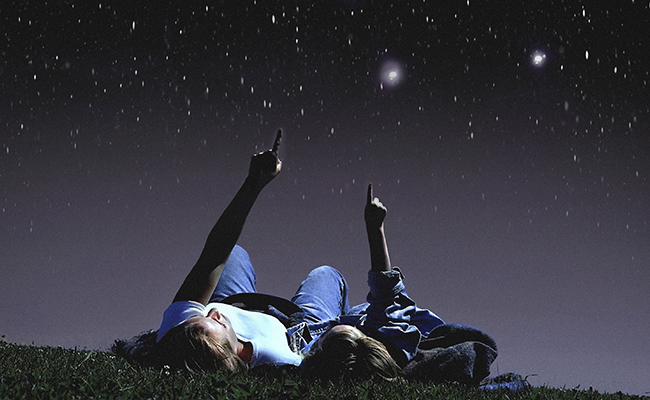 Are you aware of the fact that it’s a couple anniversary? And, here you are the couple and not any of your relatives and friends. Then, why do you plan to let go of this day as a bland one? Anniversary is one such day where the couple fell in love much more than the other days. That’s the vibe it carries. Don’t kill it, please.

Bring in some lustre to the day. Spend some quality time together as a couple who is madly and deeply in love with each other. Recreate the ambiance of your first anniversary. 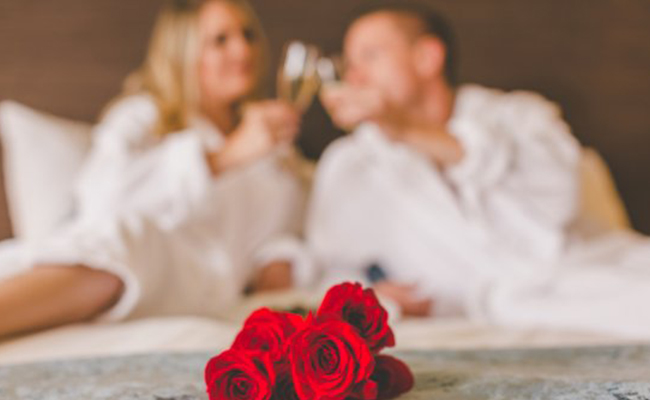 If you are the couple who celebrate their anniversary in a not so romantic and thrilling manner, hopefully, this read will inspire and ignite the fire within you.

May you have an upcoming anniversary celebration which is weird, funny, memorable, lovely, anything but not unromantic and spiritless.