Flawless times, is the first thing that comes to our mind when we see a couple as in love as the first day they met. Most people who are celebrating their silver anniversaries in today's times were from the old-time generation when love marriages were not a thing. The stories that began with "we fell in love when we saw each other the first time after our marriage". The instances that show that the ladies weren't even aware of what their to-be husbands look like. 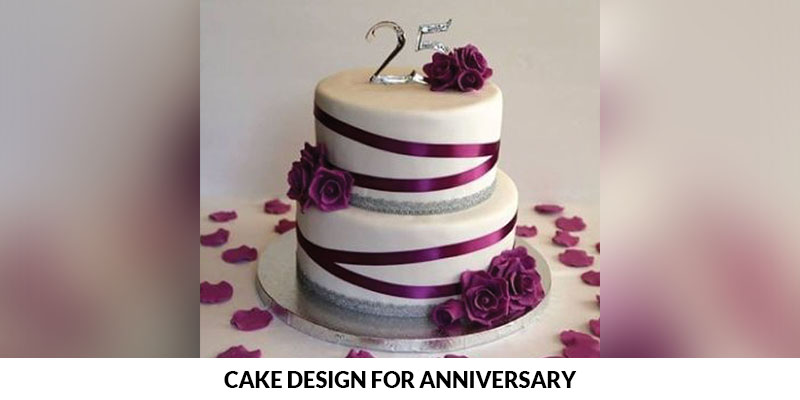 When love marriages were a far fetched dream but arranged marriages were the perfect idea and epitome of love. A big cheers to when times were so simple and subtle yet so efficient and complete in itself. To mark a journey of 25 inspiring years of our parents, we bring to you cake design for anniversary celebrations that are as iconic as those years. Let's begin.

The first thing that comes to mind when we think of a more meaningful cake than any other element of the party is a photo cake. 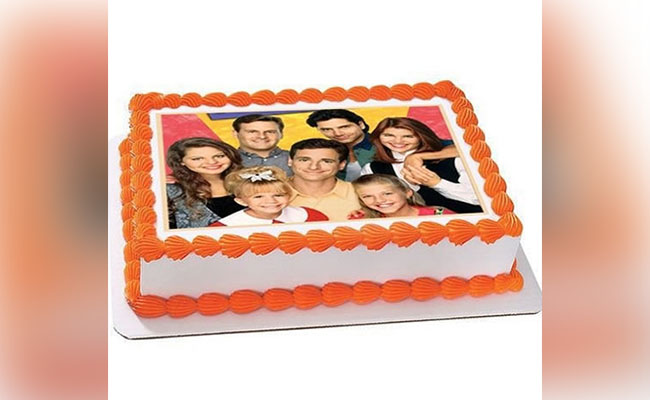 Have a picture of your parents on the cake in a cute cuddly and romantic setting. Get it especially clicked by a photographer or look through the old pictures. You can browse the old-time photo albums because they sure are abundant and filled with some fine pictures.

If your parents do not prefer exotic cake flavours and like to stick with their vanilla flavour for all occasions, we have a perfect idea. Order a vanilla cake but make it interesting with a simple cake design for anniversary. Have Oreos, kitkat and dairy milk sticks decorate your cake for you. This way, you can write or picturise your message using the scrumptious chocolates, and there would be no need for mixing the flavour thereby by not spoiling it for either. Just pick your chocolates while they can have their vanilla.

This one is possibly the most exotic idea and one that you have never seen before too. A lopsided cake is one that is halved like a semicircle. Representing the silver jubilee, the 25 years, which is often supposed as half the journey this cake will be a perfect choice. 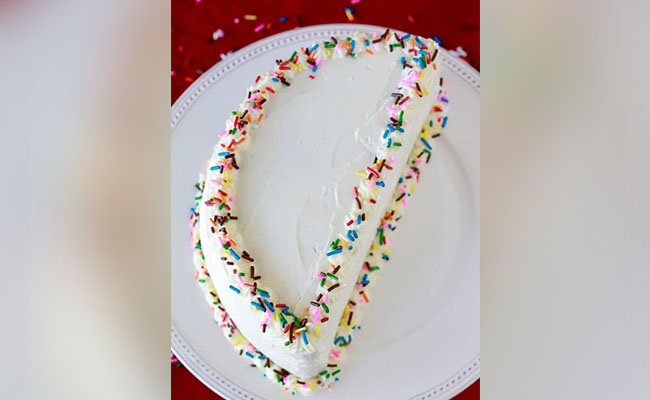 Mostly seen in movies or in marriages outside of our country people cut pineapple flavoured multitiered giant a designer cakes with little dolls on the top, you can have one too. It does not necessarily have to be that big seeing the number of people you are inviting, but you can have a little bridal doll with her fiance standing on the top recreating the memories of that day. And if your parents were one to come from shy families who don't practice such extravagant gestures, it could really be the thing that would bring their real selves out.

If you are willing to go the extra mile in terms of experimentation and creativity, this option is for you. In a fondant cake, you can have the bride and the groom's doll in much real-sized rather than the very little ones. They may not be edible, but they sure will create a photogenic moment. It is an extraordinary cake design for anniversary because you don't always have such extreme steps taken in your house. For all other celebrations you possibly have simple flavours only. Hence, this time do the unexpected.

• One With Rose Swirls

Why rose swirls? Because they signify love as nothing else can. Rose swirls in red, white, pink or purple cake used individually or in combinations is a fantastic idea. 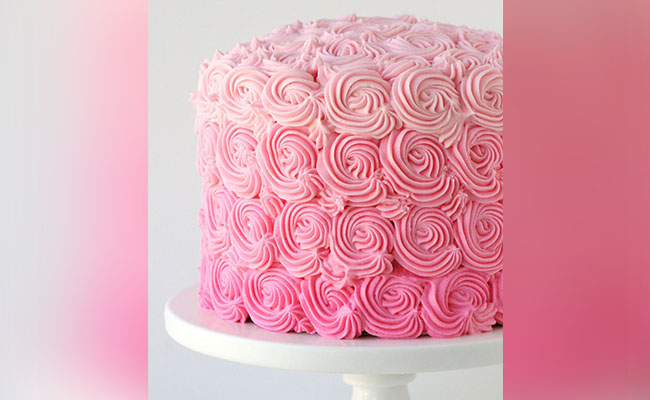 It can be a rectangular or a circular cake with swirls on all sides and faces. The icing should be so soft and light that it does not become hard for people to finish their piece. You can get anything written on top as usual, but after seeing the unique creation, you wouldn't want anything to pierce the mighty piece apart from a candle.

Willing to try these styles and flavours, it isn't that tough a job trust us. If your parents can marry their partners trusting their gut feelings and then can have the potential to set an example for all their future generations. You can make a little step forward and at least order online cakes or a cake design for anniversary like never before.