You will get to know many more things about Raksha Bandhan in this article other than ‘When is Rakhi in 2022’. It is always better to celebrate a festival by knowing about its history, significance, and diversification of the same.

Rakhi 2022 will be celebrated on August 11.
The Rakhi is celebrated in Shravan month during full moon day or Purnima day.

Raksha Bandhan represents the love and duty of a sister towards her brother. This day celebrates the strong bond between siblings and the immense protection that a sister gives to her brother. The celebration, which is exclusive to India, begins with the sister tying a rakhi (or thread) around her brother's wrist and ends with him eagerly promising to protect her for the rest of his life. Raksha Bandhan has been treated as an important occasion since time immemorial for many nations in South Asia, including Nepal and Bangladesh, who celebrate it as an official holiday. Raksha Bandhan is a Hindu festival observed by the Hindus on the second day of the bright half of the month of Shravana, which typically falls in late July or early August, depending on the lunar calendar. The word Raksha means protection, and Bandhan means to join. Therefore, Raksha Bandhan suggests "joining one's heart with somebody else's". It is believed that sisters pray for their brother's long life, while brothers seek divine blessings for their sister's future husband.

Raksha Bandhan is a day when people of all cultures come together and celebrate the bond between brothers and sisters. On this day, sisters tie the sacred thread called Rakhi on their brother's wrists. This reminds them of the love their sister has for them and what they would do for one another in times of trouble. As a gesture of respect, brothers also give gifts to their sisters who have tied the threads on them. 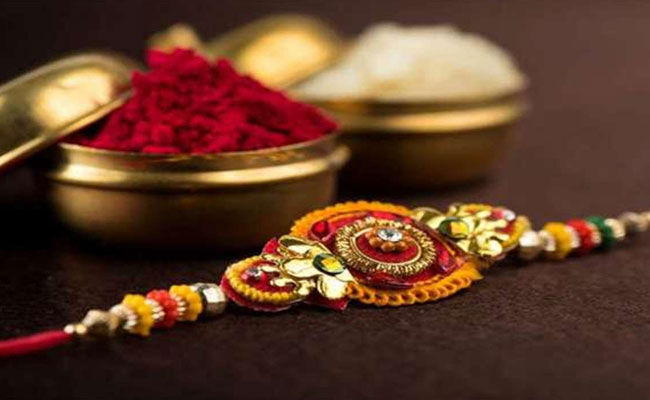 Raksha Bandhan 2022, is going to be a grand affair in India like every year. It is a day when brothers and sisters from all over India come together to celebrate the bond of love between them through rituals and festivities. In North India, it is celebrated as "Rakhi Utsav". 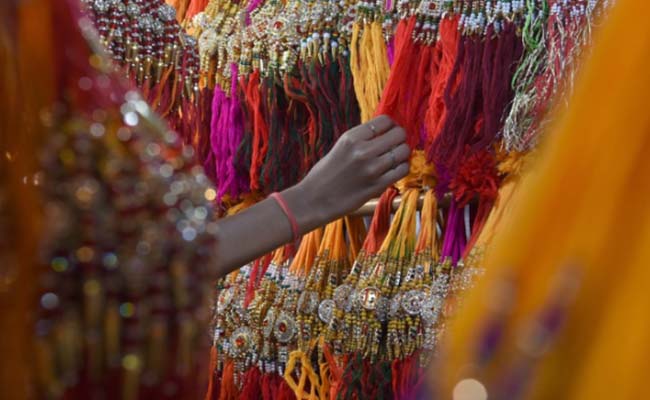 This celebration takes place for an auspicious week during this time and culminates on Raksha Bandhan, with everyone celebrating together. The festivities are marked by rituals such as - Placing a Tilak on a brother's forehead by sisters - Gift exchanges (nowadays, there are many variations of exchange gifts)

Raksha Bandhan is the occasion of the sacred bond of brotherhood, faith and trust. It is a festival to celebrate the eternal relationship between brothers and sisters. The word Raksha refers to protecting and caring for one another, as well as love which leads us towards peace and harmony.

The Other Names Of Raksha Bandhan In Different Regions Of India

As we will be celebrating the festival of Raksha Bandhan in 2022, it is of importance that we should talk about the diversification of India through the different names by which Raksha Bandhan is celebrated around the country. 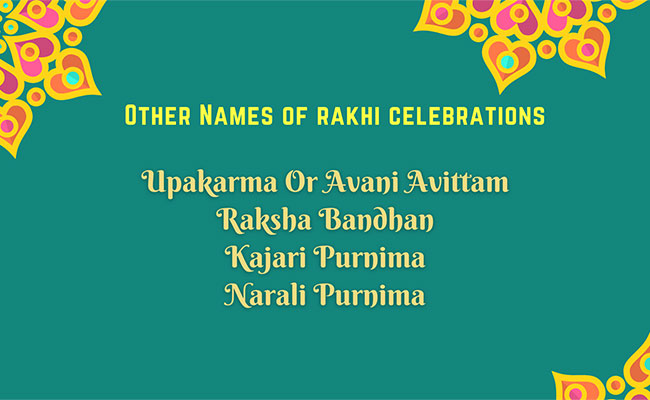 Do You Know That A Wife Can Also Tie Rakhi To Husband? 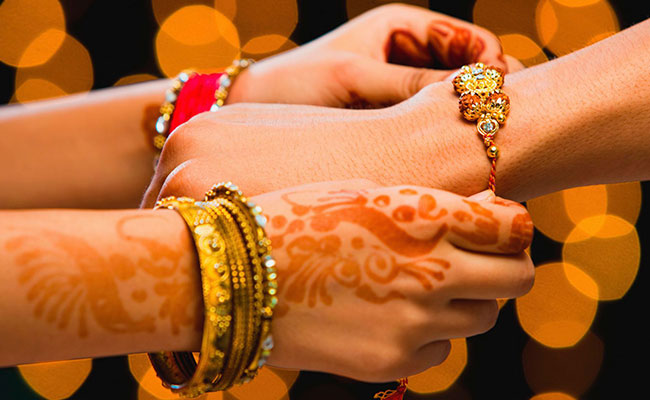 In Fact, the significance of tying rakhi to the husband has its roots in the Hindu religion.

As per our Vedas, when the Rakshasa and Devas had a war on a full moon day in the month of Shravan, Indra Dev decided to be part of Yudh. Indrani, the wife of Indra Dev, prepared an amulet and tied it to the wrist of Indra Dev to protect him.

That amulet became the Raksha Sutra.

Read the detailed article: Can Rakhi Be Tied To Husband? 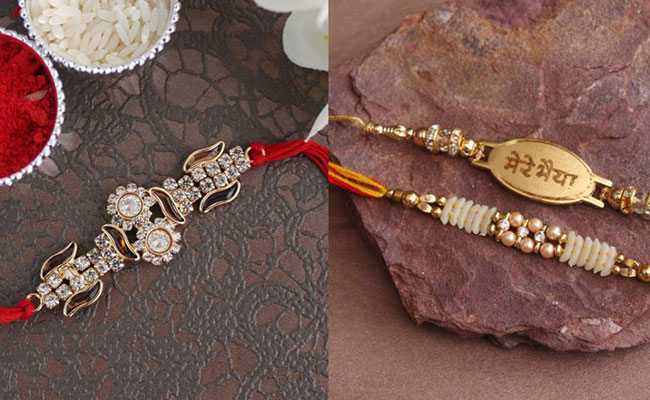 So, now you know when Rakhi is in 2022, start shopping for the best Rakhi online!