Trying out age-old traditional buttercream cakes on every special occasion like that of a birthday or anniversary could seem actually a pretty boring idea. But all thanks to the cake revolution that happens every now and then in the industry because of which we can relish some exotic and out of the box cakes. Currently, cakes which are ruling probably across everyone’s heart is a superhero cake. Bringing the fictitious characters from our favourite novels, cartoons and other sources and laying it as the frosting of our cake seems indeed a heart-winning idea. From having mythical powers to save the world and fight their enemies, each of these popular superheroes have captivated our hearts coming together in and as a superhero cake. Ardent fans of these superheroes love to celebrate their special days along with them hence it gave rise to the idea of cakes like spiderman photo cake, superman caricature cake and much more such creative cake ideas. Here are a few popular superheroes who have dominated pop culture and are reigning ever since their introduction with us. 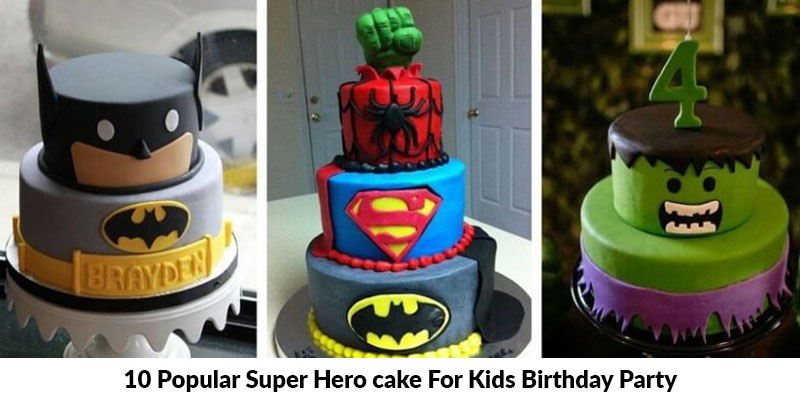 Reigning since more than 70 years now, a superhero who has wings like that of a bat but is a man so close to every child’ heart. While little boys love the fierce nature of the batman, little girls adored the charm of Robert Pattison in and as Batman. Hence, a batman cake is a perfect one to celebrate a kid’s birthday party over. 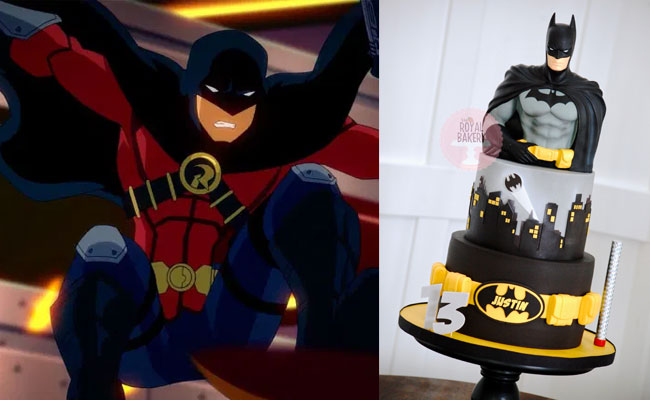 Remember Uncle Ben saying, “With great power comes great responsibility”? Well, Spiderman always lived up to his uncle’s saying.No other Marvel star could have gained so much of popularity as Spiderman. Hence, kids love it when spiderman comes to wish them on their special days laying as a beautiful frosting over a cake. 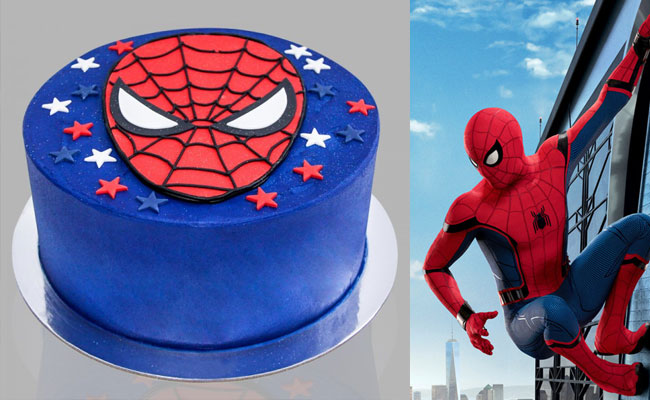 Guess who’s the most powerful. Well, you are right if you guessed it was The Hulk. If you don’t want your kid to be saying “Don't make me angry”, then you better hurry up and get him/her an incredible Hulk cake. May the insane power or strength of the green giant Hulk be with you kid to fight the demons always. 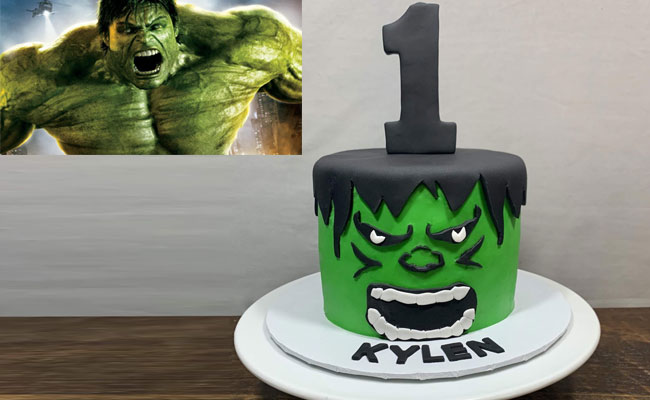 One of the most iconic characters, Captain America was a supersoldier who is still known for fighting the Nazis and their supporters during the Second World War phase. A handsome hulk who always did the right thing gained much of popularity and became one of the mightiest heroes of all time. Hence every child has got a special place in the heart for this superhero. And it makes it even more special when it comes as a beautiful Captain America cake. 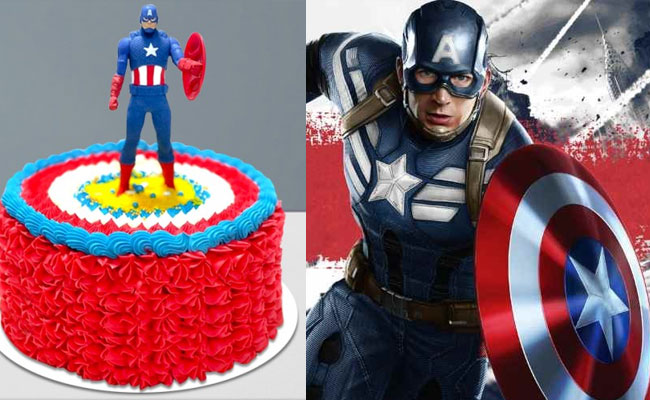 The name of this superhero makes it quite evident for its fans to know why he is so loved till date. His endurance is what leaves everyone gushing about him, he is none other than Superman. You can get a superman themed cake customised for your little one to cheer him/her to the core on various special days of his/her lives. 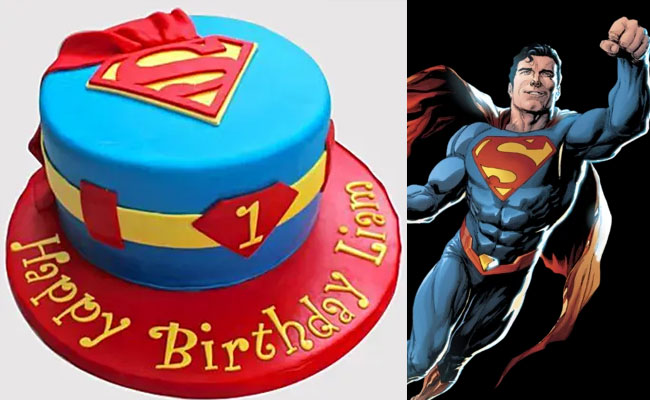 Iron man is still remembered for his style, sassiness and his sense of humour. He was never afraid to humiliate himself in front of others and always spoke of his mind which is what everyone admires about his personality. For an Iron man fan, his/her day will be made when you treat him/her with a designer Ironman cake. 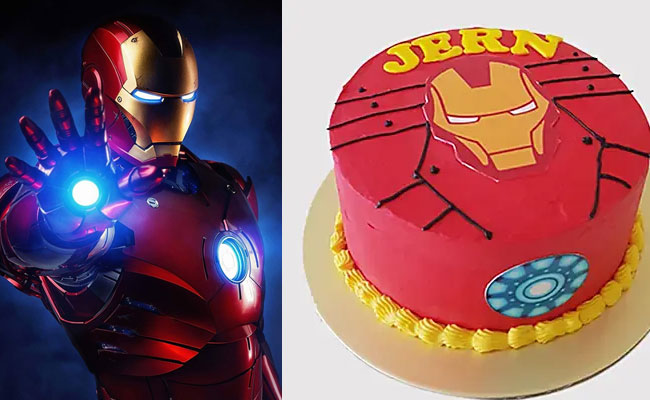 Who said only guys can make a great admirable superhero? You were an absolute gender biased person if you thought so because Wonderwoman is here to urge you to give another thought. The world has been a better place since the day a woman has been behind running it. For every little girl who has been told by the society to be sweetly submissive, here’s what Wonderwoman said, “You are stronger than you believe. You have greater powers than you know.” Make-believe your little girl that she is capable of anything and everything that she wants to do or be over a Wonder Woman themed cake. 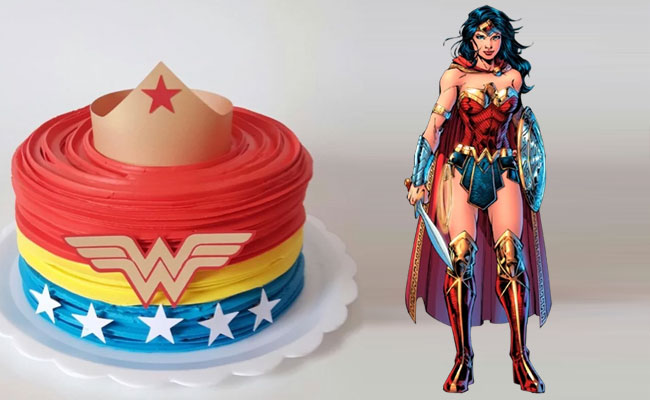 All hails down top the God of Thunder! Having some magical lightning powers and having the courage to smash anything with his trusty hammer, this Marvel character has left everyone in awe of it. If your child happens to be a Thor fan then pamper him/her with a stunning designer Thor cake. 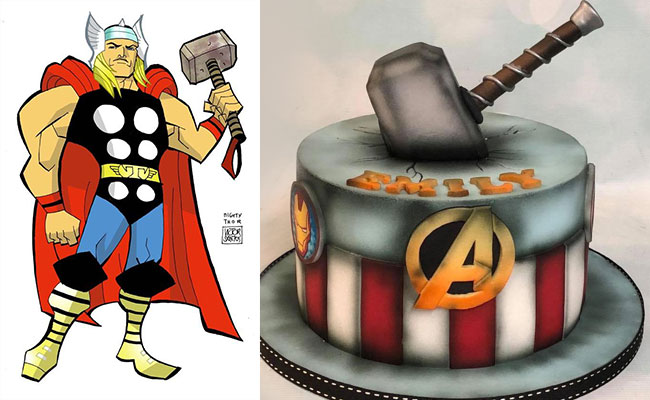 The Flash is one of the oldies among all the other superheroes but he is and will not be ever forgotten. Having achieved great speed, a forensic scientist took the world by storm. For every The Flash die-hard fan, there is a cake dedicated to them for the love that they hold for this fastest man alive. 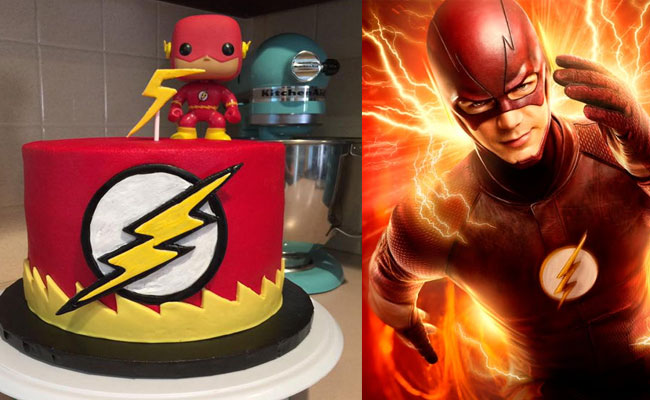 Mostly associated with the X-Men, a wolverine is known for his epic action and his powers to turn into a fierce wolf. His powers are the reason which has left everyone talking about him. So, get a wolverine designer cake for his little fan and leave the little one fall in love with your gesture. 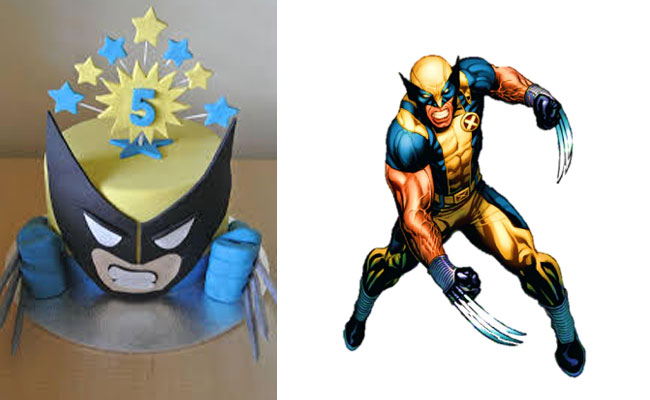 So, which one are you planning to go with?