'You are reading about 20th wedding anniversary flowers because you know that blooms will help to bloomify your married life till eternity.' Sliding through twenty years of life being married displays that you value relationships. The day when you get married, your life seems to take a 360-degree turn. Many things change, and the responsibility starts climbing on your shoulders. 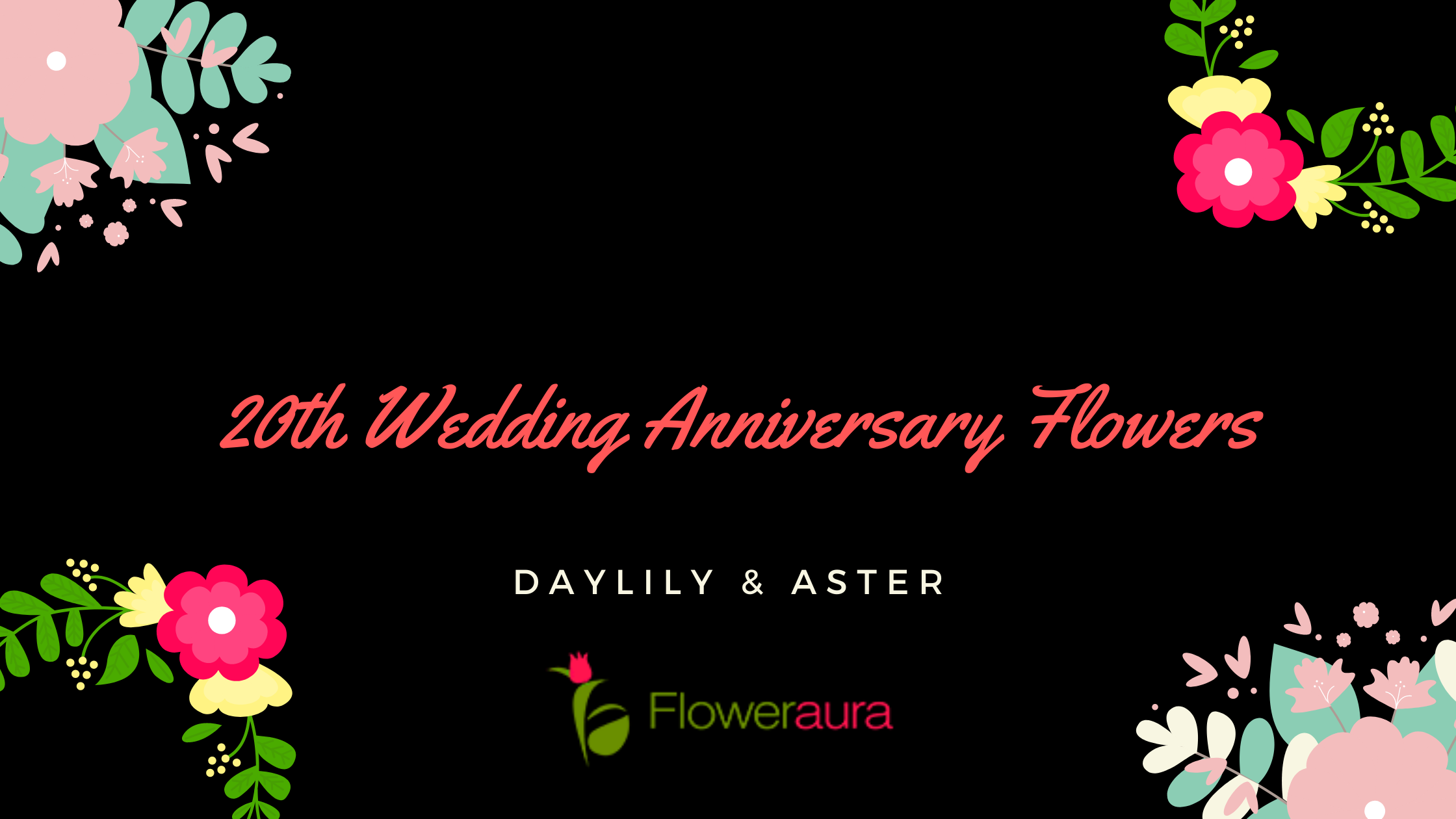 But when both husband and wife give their hundred per cent to the relationships and make adjustments wherever required, no hurdles can stop them from celebrating many years of togetherness. So, the first thing you should do before we tell you about the 20th wedding anniversary flowers is to pat your back and hug your spouse tightly.

Daylilies are strong, just like your relationship, which has passed through many ups and downs and has conquered the milestone of 20 years. This beautiful flower signifies sacrifice and filial devotion, and these both are important to keep your marriage healthy for long. Even the name 'Daylily' sounds perfect as a 20th anniversary flower. 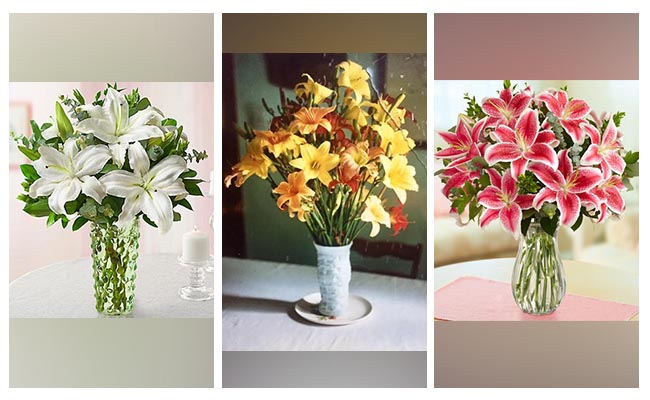 Aster is an amazingly beautiful wildflower and belongs to the family of Asteraceae. Aster flowers have long been considered the 'Talisman of Love,' an enchanted flower that means; elegance, daintiness, symbol of love, contentment and patience. And that's why a 20th wedding anniversary flower aster is good to tickle the heart of your sweetheart. 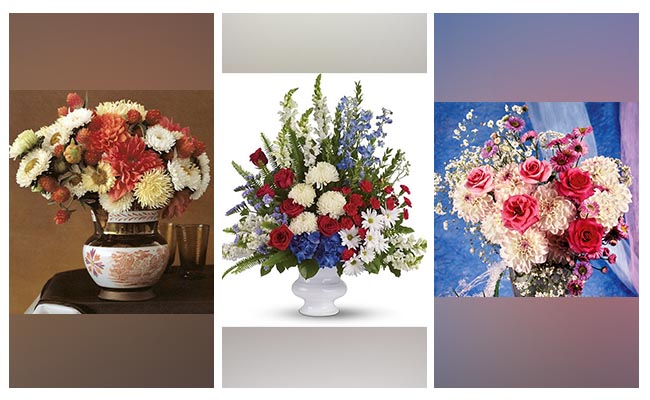 You can look for more anniversary flowers online anytime you want and can book a lovely arrangement to kiss the heart of your special someone with eye-catching blooms.