People say that having a loyal partner is equal to extreme luck in today's time, and if you have one in your life, then you should celebrate your togetherness with cute anniversary gifts. Relationships these days are like magical fires which end within moments. Getting into a relationship with the opposite gender and then breaking up the relationship takes less time than it took to propose to someone in the good old days. 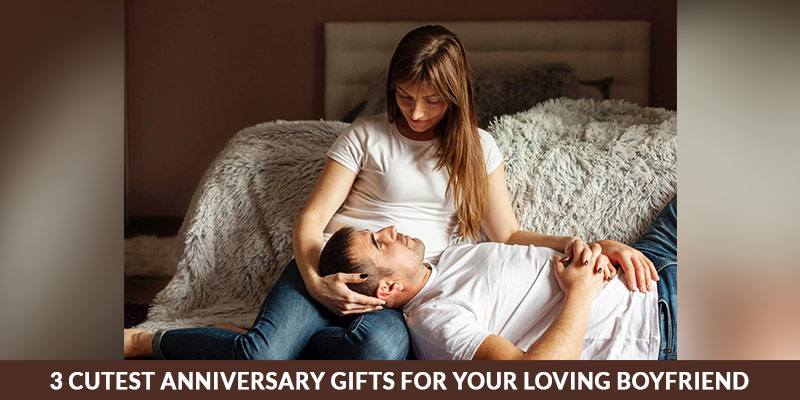 Are we questioning anything or passing a judgment?

We are just trying to tell you that if you have a boyfriend who is loyal to you and you guys have been celebrating togetherness for quite a long time then it is your duty to get the best anniversary gifts for boyfriend. 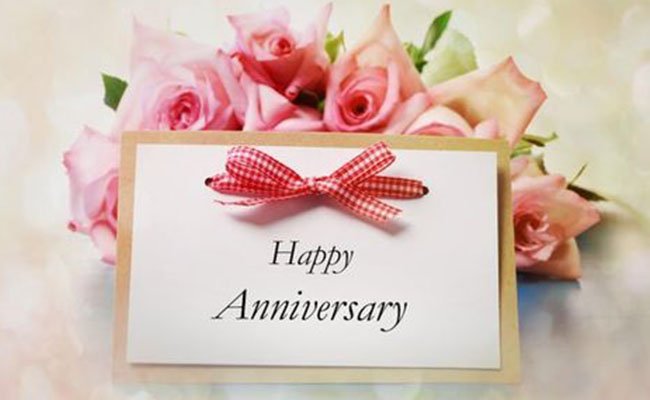 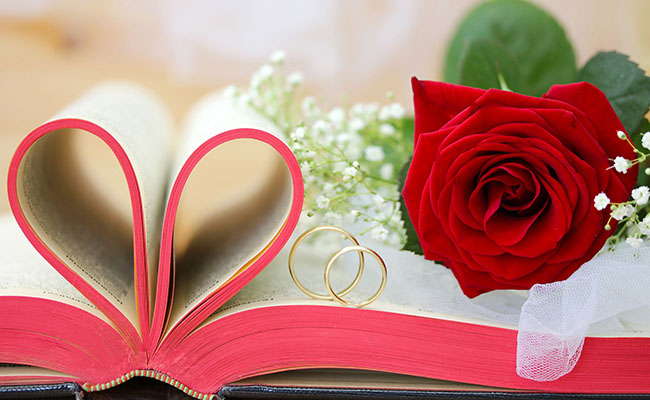 Flowers have all the elements required to pick up the emotions from one heart and to convey them to another heart. True love blooms when emotions travel from heart to heart without any glitch. On your anniversary, you can make your boyfriend happy by surprising him with cute yet romantic anniversary flowers online. Different flowers are presented on different anniversaries. Here is a list for your help:

You can explore a wide range of anniversary flowers online if you need them real soon.

Enjoy The Sweetness Of Your Relationship With Anniversary Cakes

Your boyfriend might not show, but if you have known him well, then you know a boy would love to have something that he can eat as a gift. Instead of trying many things at the same time, you can make him happy on the anniversary with a surprise of anniversary cakes. And yes, we are telling you to go with cakes, not a cake. There is no need to mention that you must go with a flavour that he likes the most. A perfectly baked cake speaking of love from the design is surely one of the cutest anniversary gifts.

Consider yourself an extremely lucky girl. You have a boyfriend who is all in love with you and knows how to value a relationship. Keep celebrating your anniversary with him through love, laughter, respect, and anniversary gifts. Remember that you can always count on anniversary cakes, anniversary greeting cards, and anniversary flowers.