Home
>
Blog
>
Do Plants Talk To Each Other Using An Internet Of Fungus??
>

Do Plants Talk To Each Other Using An Internet Of Fungus??

As human beings, we have created platforms to interact with others. It gives us the opportunity to give & seek assistance. Be it animals or plants, all living things have a communication system. Plants do talk to each other via the mycelial (Fungus) network. And mushrooms are one of the most important parts of the internet of fungus. The network connections can not be observed by a normal eye, the greater part of the mushroom bodies constitute long mushroom roots (thin threads known as mycelium). These mushroom roots spread connecting roots from different plants. Thanks to the mycelium network, the plants in your garden are linked, even if they seem to be a few meters apart. 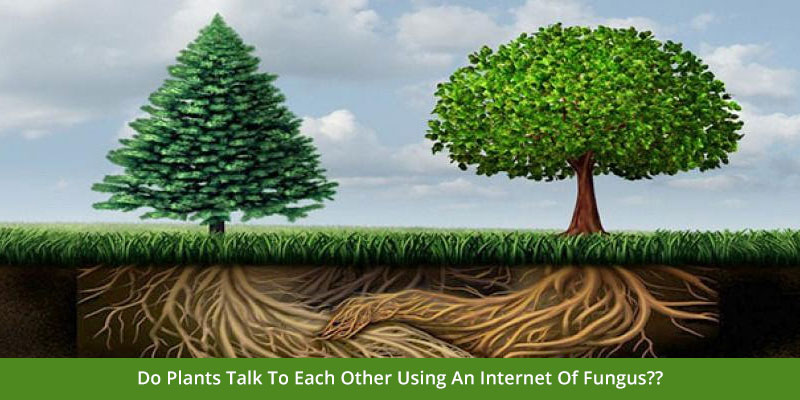 The more we delve into underground plant networks, our perception of plants totally changes. Plants are not just quietly growing, they are communicating - sharing information and nutrients. However, this constructive network can also be a gateway to sabotage other plant species by spreading toxic chemicals.

At least 90 per cent of the plants are connected with fungi. In a study conducted in the 19-th century by Albert Bernard Frank a German biologist, he found out that fungus tap to plant roots and described the relationship as “mycorrhiza”. In this relationship, plants provide fungi with the much-required carbohydrates. And, in exchange, the mycelium fungi assist plants to siphon water. They also provide nutrients such as nitrogen and phosphorus. And since the 60s, it has been known that mycorrhizae are crucial for individual plant growth. 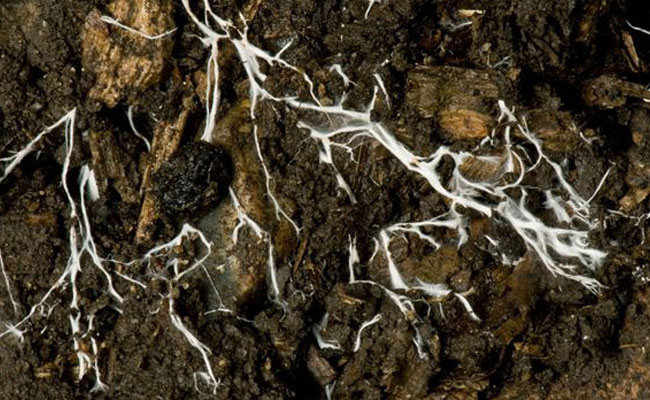 Benefits of networks to plant growth

Mycelial networks promote the growth of their host plants. When the mycelium fungi tap into the plant roots, they trigger the production of defence chemicals. The plants will have a stronger immune system. By simply connecting to the mycorrhizal network, plants become resistant to diseases. 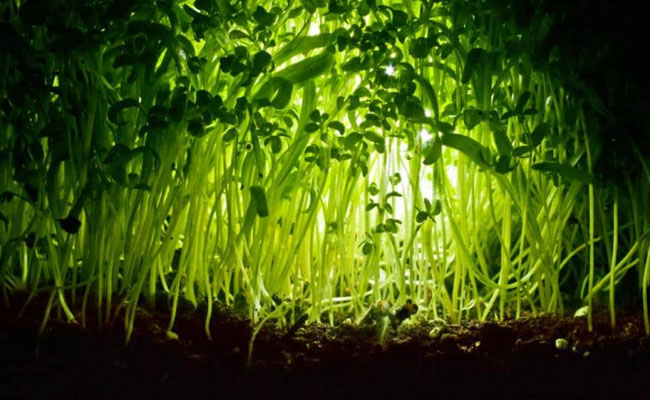 According to research in 2010 by Ren Sen Zeng of South China Agricultural University in Guangzhou. He found that when tomato plants are connected to toxic fungi, they release chemicals that are absorbed by the mycelium network. These chemicals are then passed to other plants on the same network. Zeng and his team also planted tomatoes in pots to confirm the study. Some tomato plants were allowed to grow mycorrhizae. When the mycelial network developed, one plant was isolated and sprayed with Alternaria Solani, harmful fungi that cause disease. The test was run for 65 hours. And during the test, he also tried to infect the other plant and found that it had menial damage to those that had mycelia. Zeng concluded that tomato plants warn each other of any potential harmful threats and build a resistance against such pathogens. 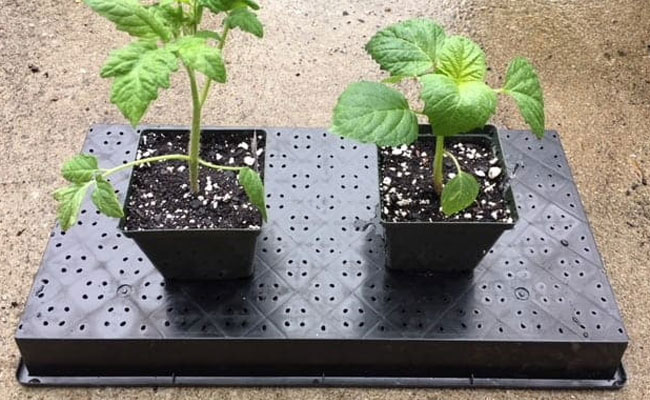 Not all fungal networks work the same for all plants

While plants use the mycelial network to share nutrients and information, not all plants share the same benefits. Like the internet of things - there is a dark side. The mycorrhizal network also allows toxic plants to contaminate the network. It also creates a platform for plants to steal essential nutrients and resources from each other. Some plants do not produce chlorophyll, while others like the Phantom Orchids steal carbon from their neighbouring plants via the mycelium network.

While plants communicate with each other, there is a limit to the relationship. It is natural to compete for resources like sunlight and water. However, the battle can be nasty as some plants release toxic chemicals to their competitors. This phenomenon is common in tree species like sugarberries, Eucalyptus, and Acacias trees. These plants release toxins that reduce the spread of microbes to the roots and deter the growth of their competitors. 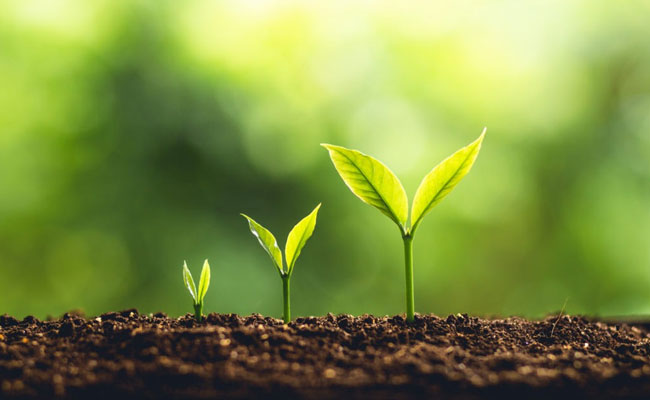 Now you know that plants do communicate with each other! So, add plants that have do not harm each other in your garden. Create a peaceful garden environment with FlowerAura the best online plant shopping in India. And also, surprise your loved ones with plants at the ding of their doorbell via the same-day plant delivery service.