Home
>
Blog
>
5 Changes That You Experience When Step Into Fatherhood
>

5 Changes That You Experience When Step Into Fatherhood

We see our fathers do a lot of things throughout the day without having any stop, and we think that this is how fathers are supposed to be. Little did we know back then that the man keeps moving in order to provide a good and comfortable life for his family. He might have had his dreams, passions, habits, and interests that he sacrificed as was on 'fatherhood duty'. And for all that he is, he sure deserves fathers day gifts, yes gifts, not a gift.

While you may think that you have started learning about the state of mind of your father when you grow up, the myth gets busted only when you step into fatherhood. What you understand till you become a father is just a millionth part of being a father and how fatherhood changes your life. We know it sounds like fatherhood is such a nerve-wrenching state to be in, which it is, but there are some amazing changes that fatherhood brings to your life, and we are about to mention five out of them. But before you read ahead, you should explore some fathers day personalised gifts to appreciate your father.

Turning Into His Mother's Alike

Until a man becomes a father, he behaves what society thinks is manly, but as fatherhood strikes, he starts turning into what his mother was with him. Likewise, we have seen that fathers, who are the essential wellspring of childcare, get a profound upbringing more actuated than others. The feelings, love, and fears that are created in a man as a dad is more like those of the mom. So, when people think that a man lacks emotions, they must observe him serving his fatherhood. 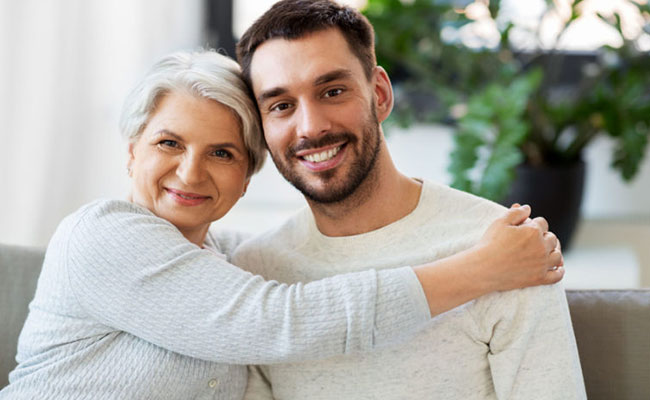 Hormonal Changes Are Fact Too

Till now, you have only heard about how a woman goes through hormonal changes throughout the pregnancy and even after becoming a mother. We know it because it is related to science, but a researched study has shown that a man too goes through hormonal changes after becoming a father. The Kind of emotions that he experiences tend to produce numbers of hormones like estrogen, oxytocin, prolactin and glucocorticoids. In order to respect your father's calm when he went through such hormonal changes in his fatherhood, you sure need to get the best fathers day gift from son or fathers day gifts from daughters. 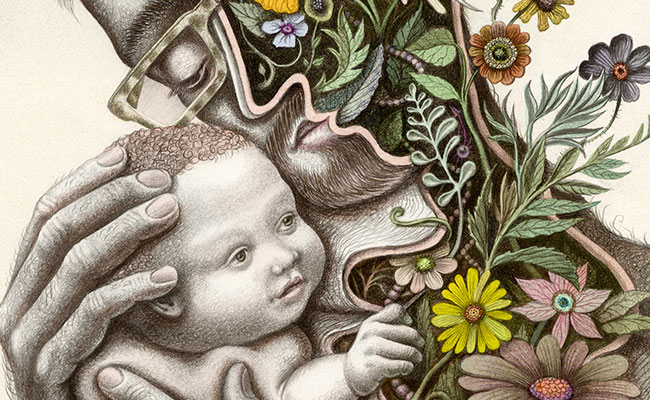 A man's life and mentality change completely as soon the news of becoming a father gets to his brain. The birth of new neurons in a man's mind after becoming a father is one of the inevitable changes that fatherhood brings. The new dimension that a little child brings to life is considered the reason for new neurons. In contrast, it is a fact that the mental activity of fathers doesn't change as quickly as mothers, but it does change. Some mindful fathers day gifts can help you to appreciate your father for handling the increased neurons. 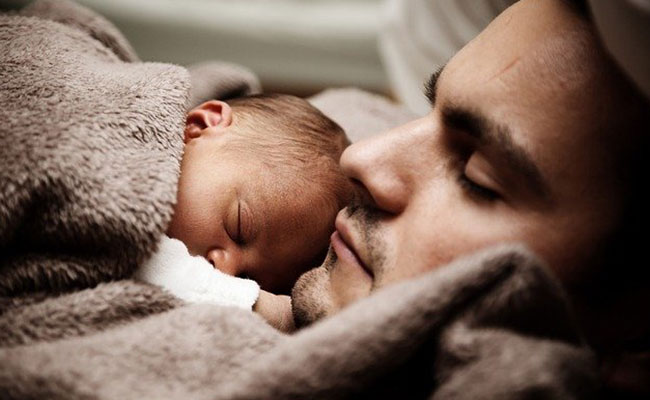 It is always a complaint that men do act a lot of times irresponsibly, and this statement does come a lot from a wife. But stepping into fatherhood automatically turns a man into a responsible guy. A man starts acting responsibly in every situation. And not just by his actions, he becomes responsible emotionally too. For taking up his responsibilities, your dad deserves to be pampered with some beautiful fathers day personalised gifts. 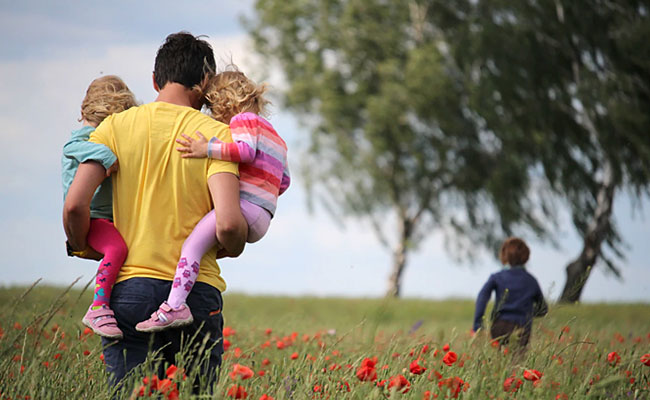 The Art Of Saving

From our childhood to till when we are grown-ups, we think that our fathers enjoy a little and save more which doesn't go well with our mentality and our approach to life. But, time and again, it has been proved that a man starts to fall for the art of saving as soon as he steps into fatherhood. He starts cutting off his expenses, and those expenses are mostly the ones that he does on himself and not on his wife. The initial thought that leads to saving money is for the better future of the newborn baby, but steadily he starts saving for more things that the family will require in future. Buy some heart-melting fathers day gifts right away from your pocket money to make your father smile wide.


Don't forget to share this blog with your dad and those who are just about to or have become fathers!