Bollywood has been an industry that runs on emotions, actions, romance, comedy, dance, music, and whatnot. This industry has something or the other for every movie watcher, be it drama, action, love, etc. The Bollywood industry works exceptionally well to help us all understand the value of every relationship we have in our life. One such relationship that has been portrayed very well by many Bollywood movies is that of siblings. So today's blog is about popular Bollywood Jodi’s of siblings shown on-screen. 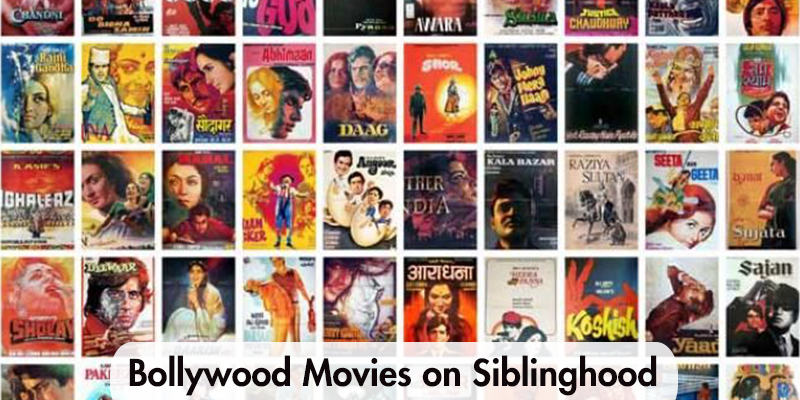 Please Note- The list below is in no particular order!

Released in 2016, this movie portrays the story of a sister, who fights for the respect and dignity of her brother, who was assumed as Indian Spy, by the Pakistani government. Aishwarya Rai Bachan played the role of the sister, and Randeep Hooda played that of the brother. The movie can be seen as the fighting spirit of a sister, who does not give up on her brother's dignity, even after he dies. 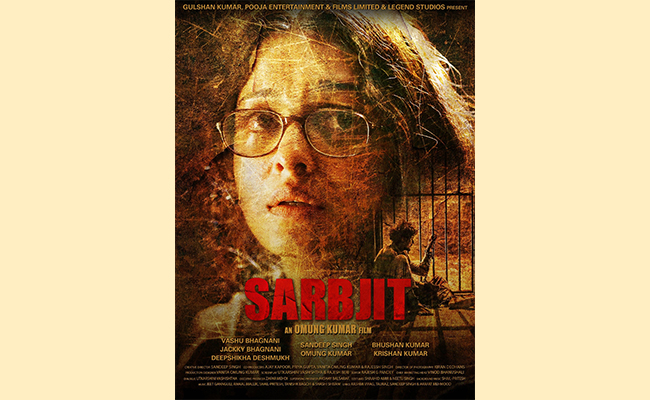 This movie demonstrates the relationship of a brother and sister, played by Arbaaz Khan and Kajol, respectively. The brother in this movie was one of those strict brother's, who protects his sister from every guy. The very famous song- "Oo oo Jane Jana... Dhunde Tujhe Deewana", where Salman Khan was seen exposing his shirtless body, was from this film. 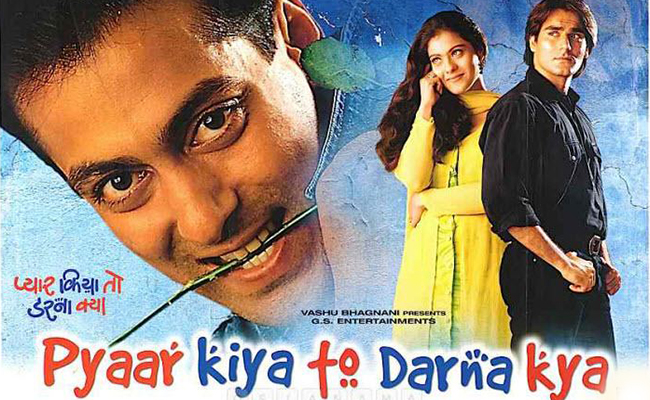 Well this movie has to be counted as one of the Indian cinema’s classics. This movie portrays the relationship between step-brother and sister. The movie is a family drama and has ruled the heart of movie-freaks from the time of its release. Neelam, Mohnish Behl, Salman Khan, and Saif Ali Khan were seen in the sibling's relationship. 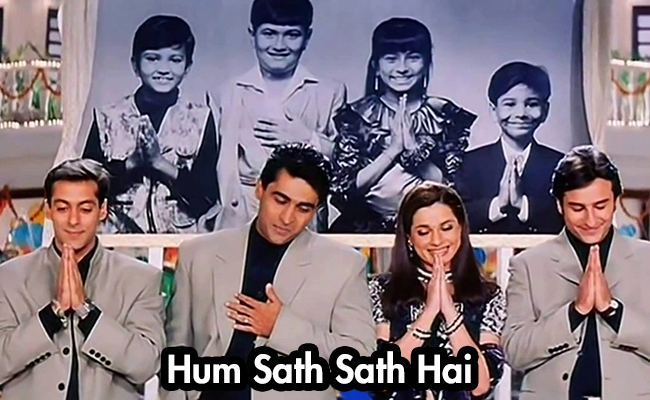 Another movie that portrays the love and affection of Indian families, and the odds they face. Madhuri Dixit and Renuka Shahane were seen as sisters, whereas Salman Khan and Mohnish Bahl were seen as brothers in this movie. The movie is seen as how younger siblings can act responsibly sometimes and can give up their love for the sake of the elder sibling's happiness. 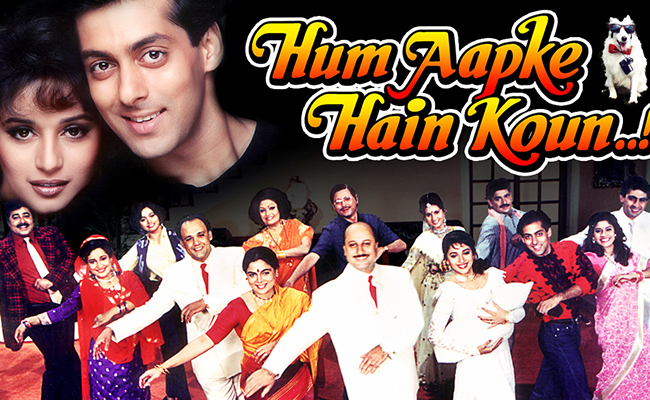 Jo Jeeta Wahi Sikander portrays the high-school romance between a high-class girl and a middle-class boy. This movie was a success as it displays the values of Indian kids, that was given to them, i.e., respect elders and fulfil their dreams. Amir Khan is the younger sibling to Mamik Singh and was seen winning a cycle race on behalf of his elder brother. Also, this movie is a pure example of how stubborn a younger sibling can be! :p 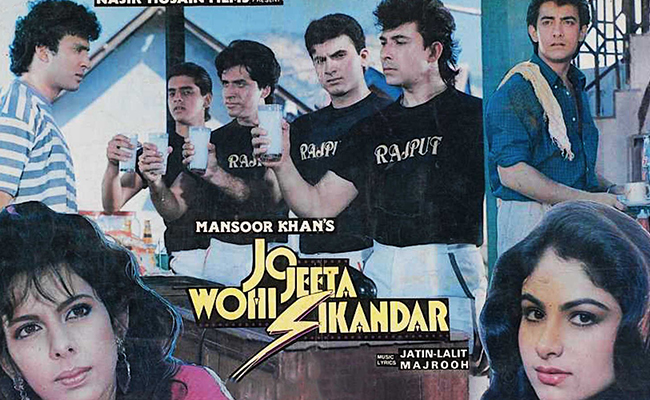 6. No One Killed Jessica

This was another movie that portrays a real-life shootout that happened years back. Myra Karn was seen in the role of Jessica Lal and Vidhya Balan was seen as her sister in the movie. The movie revolves around Vidhya Balan who after the death of her sister, files a legal case against the culprit. She makes it a point to fight for her sister and protect her dignity, which was put on stake by the murderer and other people involved with him. 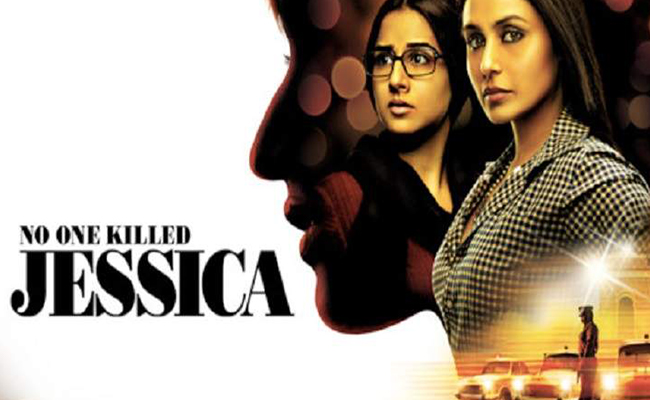 This movie was another family drama, that was chill. Priyanka Chopra Jonas and Ranveer Singh were seen in the movie as siblings. Wherein Ranveer portrays the role of a kid who is chill in life and does not want to get into his father's business whereas Priyanka was seen in the role of a budding businesswoman, who is often let down by her husband. But this sibling duo is seen in the movie, supporting each other. 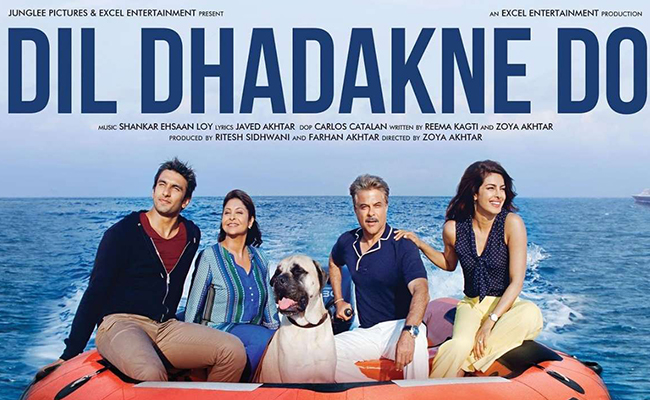 So, this special Raksha Bandhan Bollywood movies list is all you need to binge-watch this Rakhi. After you are done shopping Rakhi for Brother, don't forget to shop for some popcorn and cold drinks to enjoy these movies, a little more.