Difference Between Cake and Brownie

Cakes and brownies are two oh-so-delicious desserts that can take us on a heavenly journey with their look only. But what is all the fudge about cake vs brownie? Well, as most of us are aware of these two desserts. The only difference that we probably notice between these two is that cake is soft, fluffy, and sometimes creamy while brownies are chewier and have a top with cracks in it. So, let’s have a look at the difference between cake and brownie. We have discussed it all below and why there are these differences in these two delectable desserts. 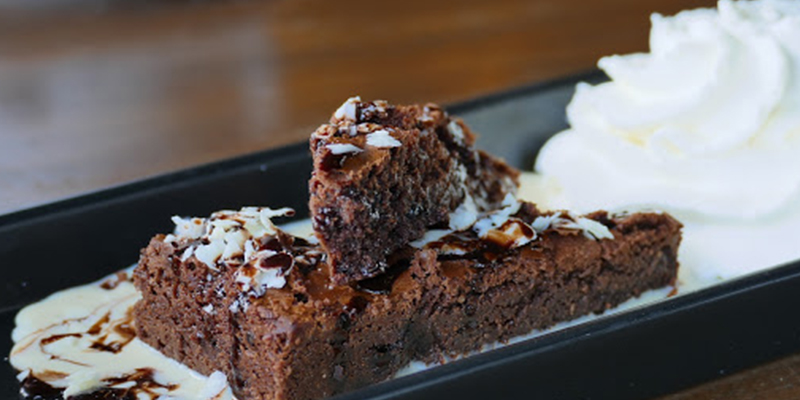 The cake is a sweet baked dessert; they were presented as changes in bread, yet in the current world, the word cake covers a marvellous range of desserts. The fundamental elements of a cake incorporate flour, eggs, sugar, margarine, butter or oil and leaving agents like baking powder, baking soda, etc. Some other ingredients include nuts, fruits, chocolates, flavours, etc. Icing and frosting are utilized to make the cake look delicious and eye-soothing from the outside. 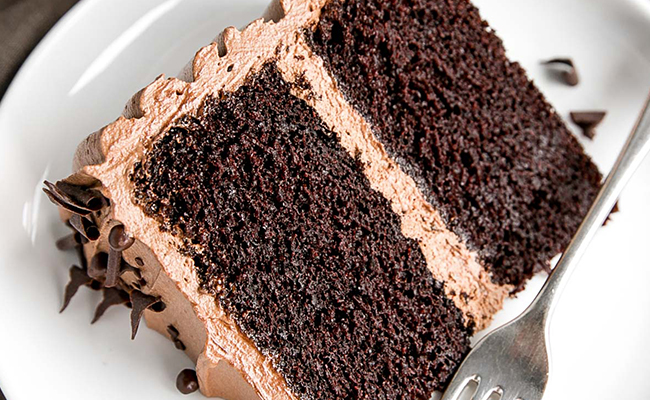 Cakes are generally viewed as a celebratory dessert. We eat cake on different events and occasions like a birthday cake on birthday, romantic anniversary cake on the anniversary, and different cakes on various occasions. Although the cake baking process was much complex earlier, it is now easier than ever to bake a delicious cake at home with simple internet recipes.

A brownie is also a baked sweet that can be considered as a hybrid of a cake and a cookie with it’s look. They are level, thick and typically cut into square-like bars. 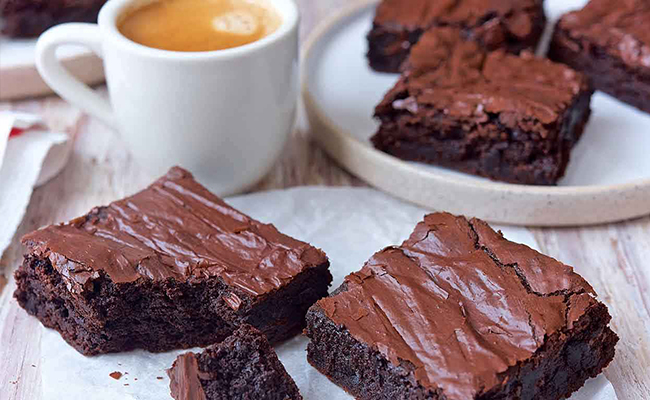 The fundamental elements of a brownie incorporate the flour, eggs, butter, cocoa powder, chocolate and sugar. Chocolate or the cocoa powder can be named as the principal ingredient in this dessert. Brownies can be either cakey or fudgy depending upon its thickness. You can likewise include ingredients like chocolate chips, icing, nuts, or different delicious ingredients. They can be served with refreshments like milk and espresso or, ice cream.

So, that was the difference between cake and brownies. As you have learned the difference, bake these delicious beauties at home or buy cakes and brownie from a bakery to enjoy with your friends and family. Happy eating! Happy baking!