10 Different Types Of The Lily Plant

Whenever we tend to picture a lily plant in our minds, we always come up with large, beautiful white flowers spilling up a sweet aroma—no doubt why they make a charming and refreshing wing to any place or garden. However, indoor lily plants and indoor bonsai plants tend to require good care. Hundreds of indigenous lily species can be found around the world. Most of these species of lily are grown as nursery specimens. Many people tend to take lily plants like old fashioned, but the thing is that the varieties of this plant vary in hundreds. These plant species and varieties can be differentiated on their colour, shape, fragrance and growing conditions etc. If you are also wondering about different types of lily plants. Check out these: 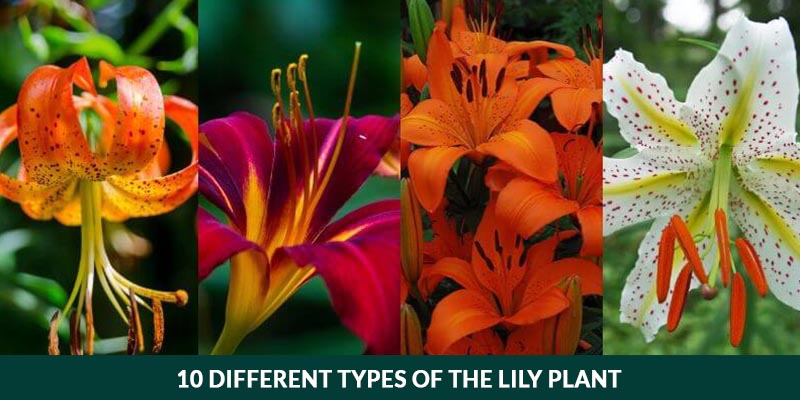 The yellow water lily plant is considered to be quite popular. They are generally known for their gorgeous and blooming flowers that grow inside ponds. The leaves of this plant are found in different variations, such as narrow and wide. These plants float over water in ponds. The yellow looking beautiful flowers are incredibly noticeable. 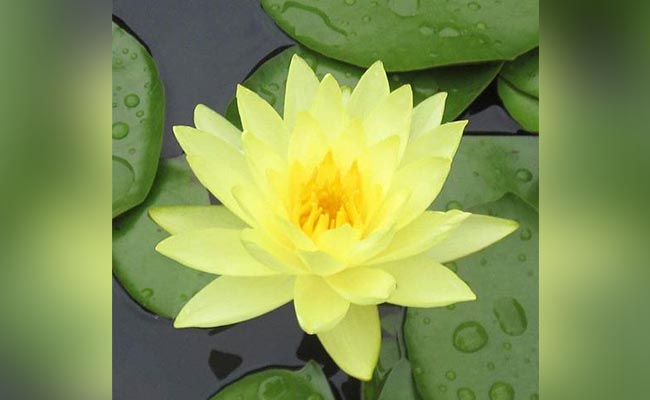 The Asiatic lilies tend to breed from various other lily species. Different colours and shades can be seen of Asiatic lilies. Asiatic lilies possess around six flowers within each stem. Generally, this particular variety of lily plant does not have any sort of fragrance or aroma. Even its flowers are smaller in size as compared to other lily plant flowers. 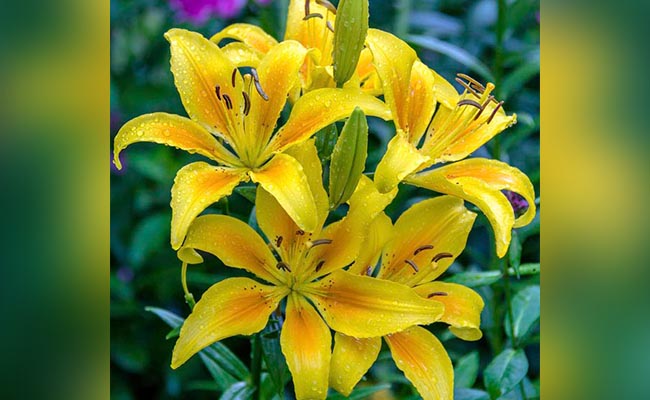 Fish lily plants are also known as Peace Lily Plant. They are widely popular for their beautiful look as well as the benefits they provide. They help in purifying the air and make the atmosphere fresh to breathe in. Peace lilies are also considered to be the most common type of houseplants. They are pretty simple and easy to grow as well. 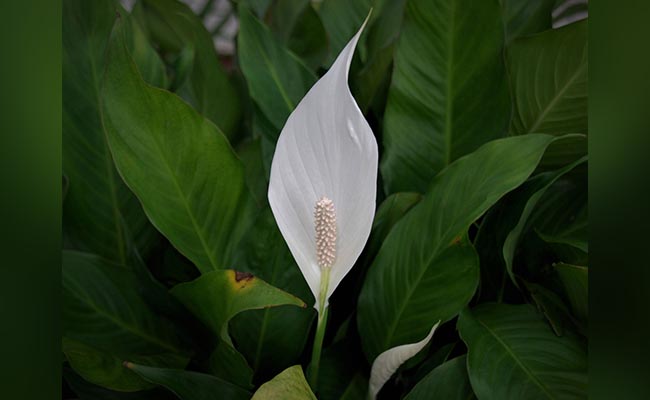 This particular type of lily plant is known to be the best among all when it comes to summer sort of gardens. The Orienpet lily possesses a shape of a trumpet shallow before blooming up completely. 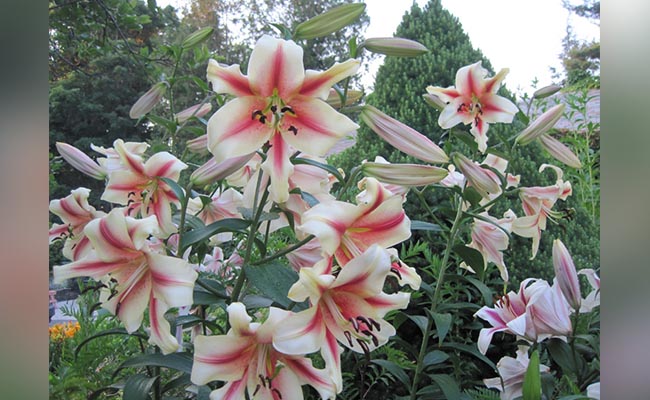 Canada lilies are also known as wild lilies. It is known to be a North American indigenous lily. The petals of this plant are generally curved and have a yellow or orange colour. However, the Canada Lily plant can grow upto four feet. They can tolerate shade, unlike many other lily categories. 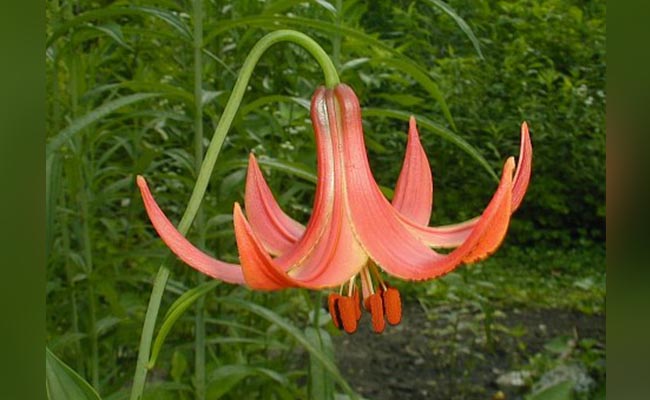 It is a hybrid of the oriental category. Oriental lilies are distinguished for their aromatic fragrance and bright blooming summer flowers. Stargazer Lily is a trendy cross that owns eye-catchy huge flowers. However, they are also pretty easy and straightforward to grow or thrive. 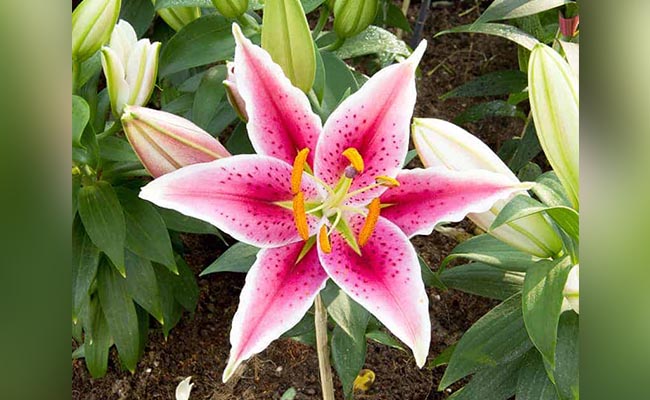 It is a tiny yellow coloured hardy water lily plant. Dwarf water lilies are the most famous variety of dwarf lilies. Most people do not own a garden or that much space to have a pond for water lilies. Dwarf water lilies put a full stop to this trouble as they can be grown in a small water container or a table bowl as well. 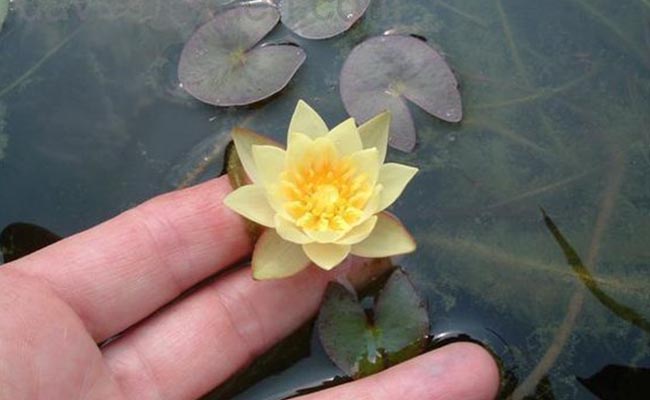 The Casablanca Lily is a highly adored hybrid of Oriental Lily. The beautiful and pleasing flowers tend to bloom in the summer. The snowy white flowers with magnetic fragrance make it a classy category of a lily plant. They are popularly used for making bridal bouquets. 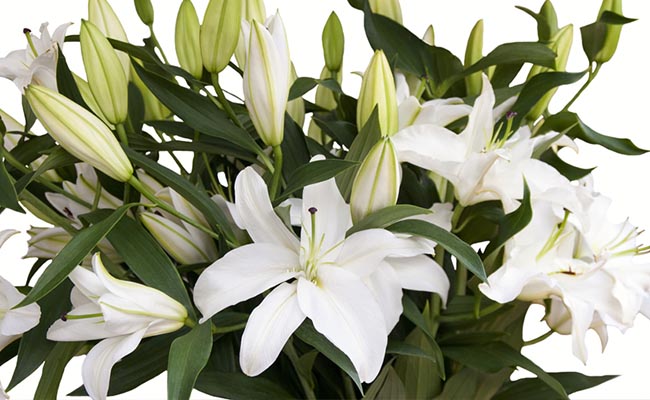 This herbaceous, lasting plant comprises basal leaves. If we talk about flowering stems, they are three to six feet tall. This plant stem tends to bow down. This plant possesses large and orange-colored flowers. 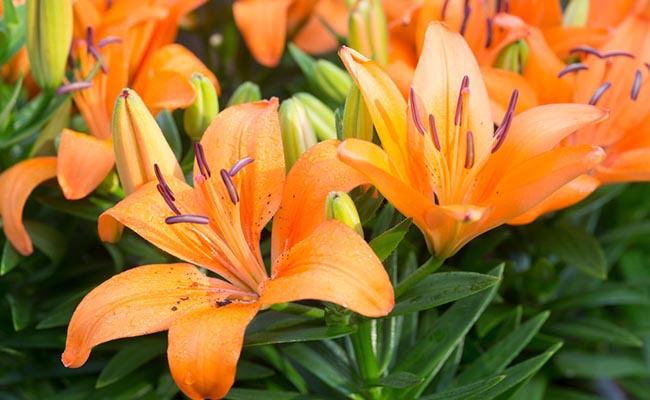 Trumpet lilies are also called Aurelian Lilies. They are the most incredible sort of lily. Usually, they have a trumpet shape. They are highly aromatic and have colourful flowers. 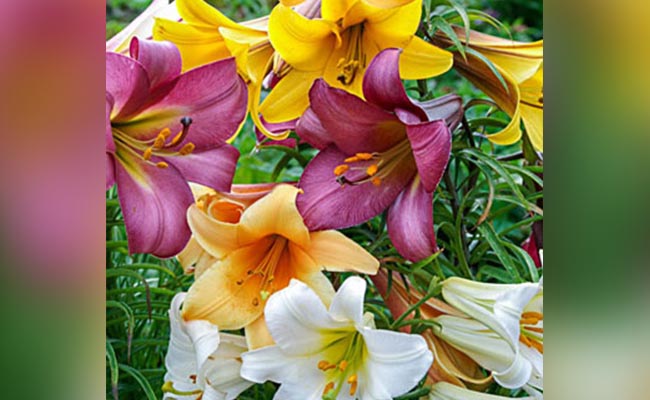