Expensive Gifts That Were Chosen By Celebrities To Woo Their Partners

The entertainment industry of our nation is all stylish and posh for sure. And one can easily see that in the way they dress-up, the space they live in, the holidays they go for, and whatnot. And often, we have come to the news where celebs are seen giving gifts that are worth in millions and are uber classy.

As gifts have always been the conveyor of the feelings, that is not otherwise shared. And when the Bollywood celebs share such feelings, the price knows no bounds. Many of the B-town couples have been known for presenting expensive gifts to their partners. Now, we know that the thought of such huge gestures is quite impossible for us, but for these celebs, the bigger the gift- the more the love. 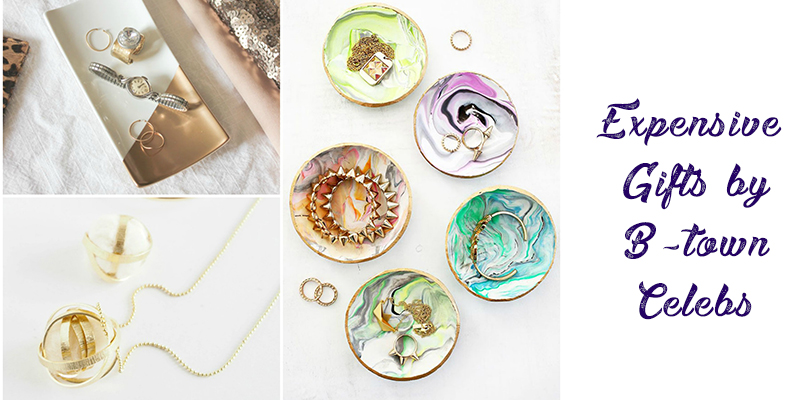 Let us have a sneak peek at some of the craziest and expensive unique gifts given by/to Bollywood actors, to their partner.

Think of anything as expensive as you can, and we promise, you will not be near to what Raj gifted his wife Shilpa Shetty on their marriage anniversary. An apartment in Burj Khalifa. Yes, you read that right, the place where to spend a day, it costs tons of currency, this Businessman got his beloved wife an apartment. 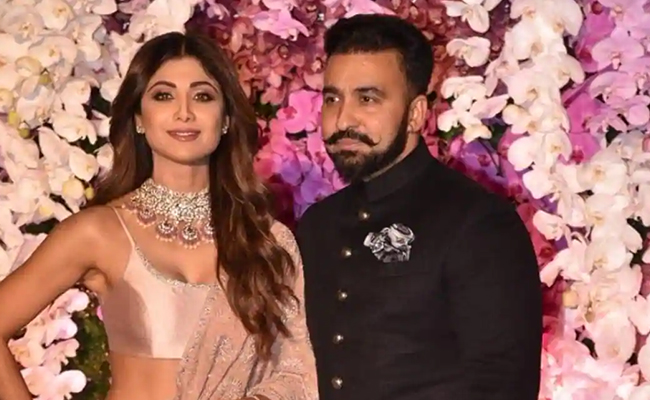 Another evidence of immense love and uncountable money is a gift given by Siddharth Roy Kapoor to his lovely wife, Vidya. He presented his wife with a high-end luxury apartment in Juhu, Mumbai. For all those who know how expensive this Bollywood city is, the apartment is supposed to be sea-facing and has neighbours that are another level Richie rich. 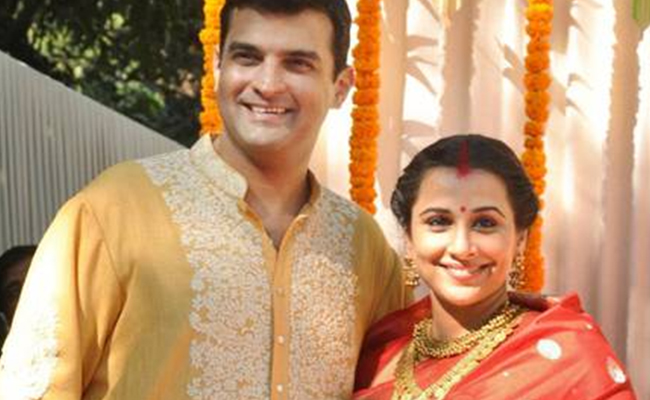 Another lovebird married couple of the B-town, Amir and Kiran have made their love world known, not just by getting married but by being in love, for now, and forever. Mr Perfectionist, as he is known in Bollywood, Amir was able to grab a holiday apartment in Beverly Hills, US for his wife as a present. For those who don't know, well, this street in the US is filled with Hollywood celeb residents. 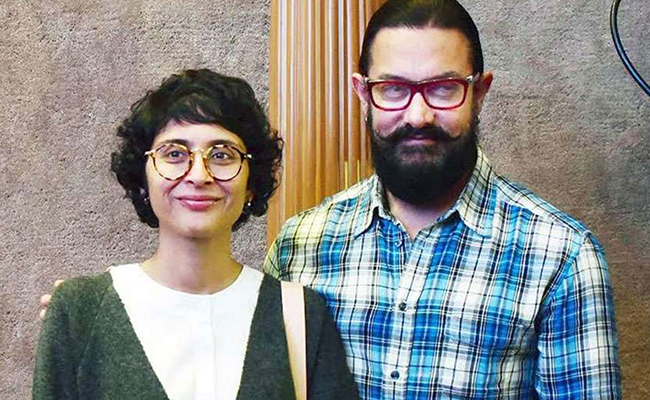 This tom and jerry couple of B-town is known for their adorable way of treating each other. Where Kajol is all bubbly, Ajay is more of a serious person. But then opposite attracts and that is exactly their love story was all about. After they got married and the couple was blessed with a baby girl, he gifted Kajol a luxurious car. Though, in a chat show, Ajay was seen confessing that he bought the car as gifts for Kajol because he wants to drive them. Fair enough, Ajay! 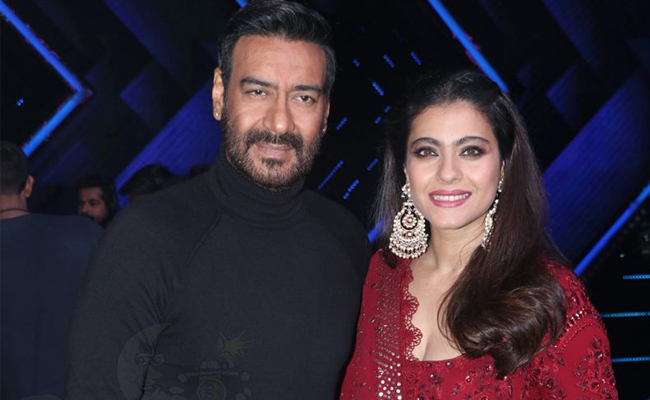 Though this love bird is no more sharing the same nest, the time when they were, our aww-so-cute chocolaty boy Siddharth gifted his then-girlfriend with an expensive professional camera. Fond of selfies, Alia adored the gift as the camera was not just for professional photography but was customised for her selfie time too. 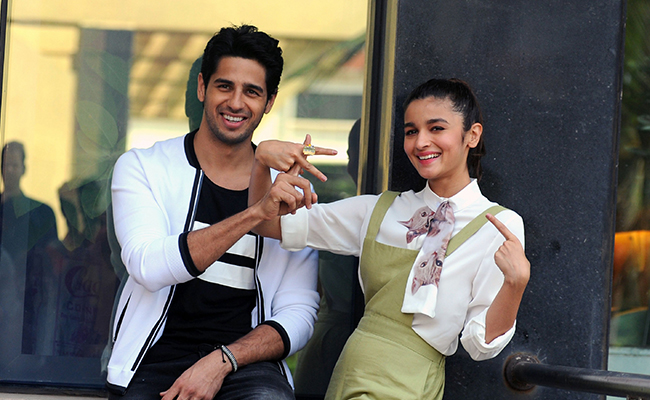 Yet another couple, who was madly in love and tied the knot a few years back. Adi presented his wife the Queen of Bollywood aka Rani Mukherjee with an expensive car. And you would be amazed to know that this gift was presented to rani before they even got married. And here they gave the paps a reason to make them the topic of that hour. 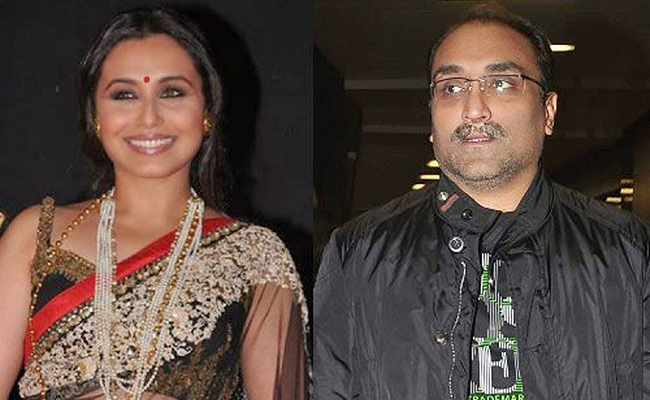 Well, both the person Tina and Anil are no longer attached to acting, but the list would be incomplete without mentioning anyone from the Ambani family. Tina was seen in quite a few Hindi dramas in the late ’70s. Tina married Anil in 1991, and soon after that, she quitted her career. Anil Ambani chooses expensive gifts for her, and one among the others was a Yacht. This Yacht was named ‘Tian’, that is the combination of both the husband-wife duo. 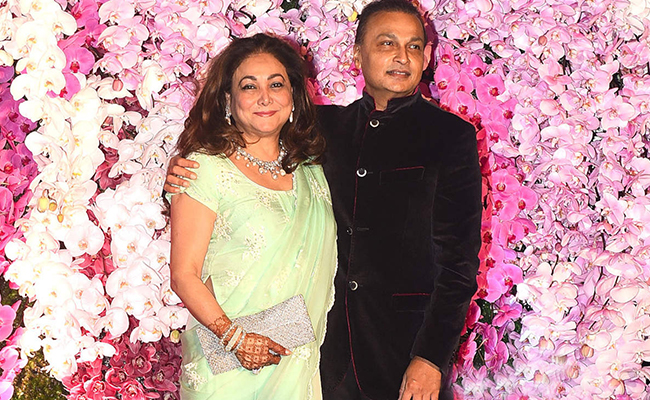 So yes, Bollywood is this crazy when it comes to presenting a gift to their counterpart. The fun thing is that all the gifts were given to the wives or girlfriends by their husbands or boyfriends. So, does the market lack expensive gifts for men? Or maybe, men cannot say it in words, and that is why they go for gifts that are larger than life and may help their soulmate understand how big their love is for them.

Well, we do not know about Bollywood, but for those of you reading this, we surely have a range of gifts for men online. From smartwatches to bar accessories, the online market is all decked up with gifts of all sorts and range.