Bangalore is the capital of Karnataka state in south India which is now called Bengaluru. Before the period of the IT revolution, Bangalore was also called Pensioners' Paradise. You can find several interesting tourist destinations in and around Bangalore. You can enjoy the beauty of nature, the bustle of the city and historical sites here. 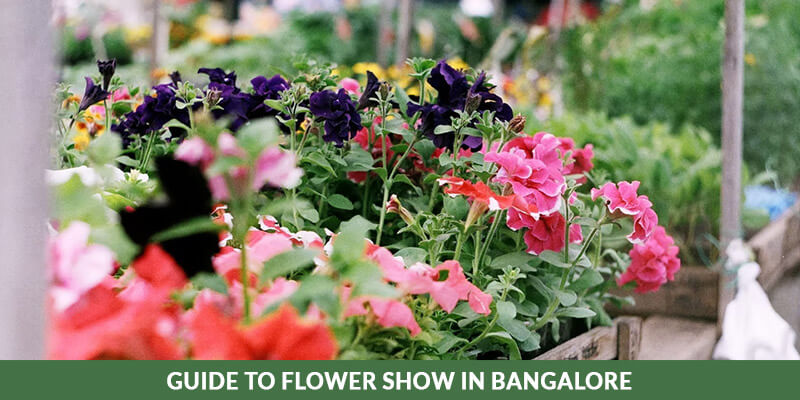 The most important tourist attractions in Bangalore for nature lovers:

Renowned worldwide for its botanical artwork, plant conservation and progress in the scientific study of plants, this at once formal and informal garden is a true landmark in the garden city of India, Bangalore. This botanical garden is spread around 240 acres of land. A huge glass house built in 1889 is located almost in the middle of the botanical garden built-in memory of a visit made by the Prince of Wales. The Lal Bagh Rock is another must-see attraction as the 3000 million-year-old rock formation is believed to be one of the most ancient globally. 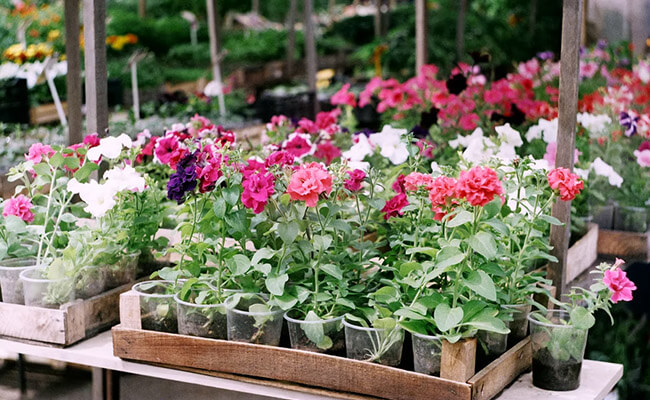 The Kempe Gowda watchtowers, Pigeon House, and the Bandstand are also worth the visit, while the Statue of Sri Chamaraja Wodeyar is also a frequented site within the premises. With its own flower clock, deer park, aquarium and lake, other noteworthy sites in the garden also conducts courses in horticulture, ornamental gardening styles including Ikebana and Bonsai traditions, and other fruit and vegetable processing methods to the general public.

The garden was originally created by Hyder Ali during the 17th century but completed by Tipu Sultan, his son. The name Lalbagh is derived from the blooming of red roses all through the year. During Republic Day and Independence Day of India, Lalbagh hosts a flower show with more than 200 species of flowers. But that is not the only highlight of the biannual flower show. The Botanical Garden in itself has more than 1800 species of tropical, subtropical, medicinal and floral plants. Inspired by the design of the Crystal Palace in England, this beautifully constructed glasshouse now serves as the preferred venue for famed biannual flower shows in the state.

Lind with paved paths, walkways, open and shaded spaces, fountains, lotus pools and lawns, Lal Bagh offers guests a tranquil haven away from the bustle of the city. Bordered by a stone-walled enclosure, four gates open the garden's lush landscapes to the masses. Home to an extensive collection of exotic flora and plant varieties, the garden displays nearly 1854 plant varieties and 673 genera of plants. While housing a plethora of native plants, the garden also boasts plant species from across the globe, including Eriobotrya japonica, Couroupita guianensis, Cola acuminate, Corypha umbraculifera and Castanospermum australe. 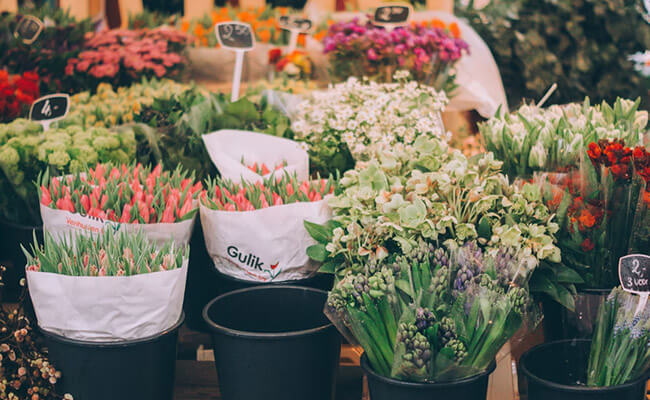 A little about the Lalbagh Botanical Gardens flower show in Bangalore 2022:

But you do not have to wait for the next flower show in Lalbagh to look and appreciate exotic foreign blooms; you can order some from online flower delivery in Bangalore services and appreciate the beauty of flora!