Mother's day is an occasion honouring the mother, maternal bonds, and motherhood. It is the occasion that lets us have a special celebration and express our love for our mothers. But like all the other festivities and occasions, Mother's day has its origin, too, and we are here to make you aware of the history of mother's day. 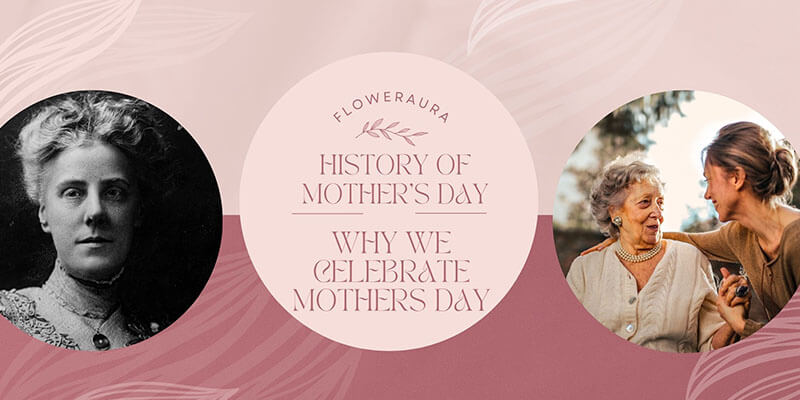 It is emotionally important to know how it all started and who took the first step.

When was Mother's day celebrated for the first time? 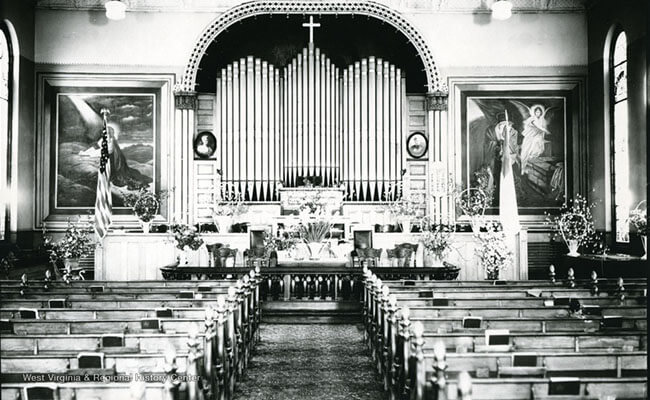 Mother's Day was first celebrated in 1907. And the person responsible for the origin of mother's day is Anna Jarvis. It took her around two years to establish Mother's day as a recognized holiday in the United States. Anna Jarvis started her campaign in 1905 after her mother, Ann Reeves Jarvis, died.

Who Is Anna Jarvis? 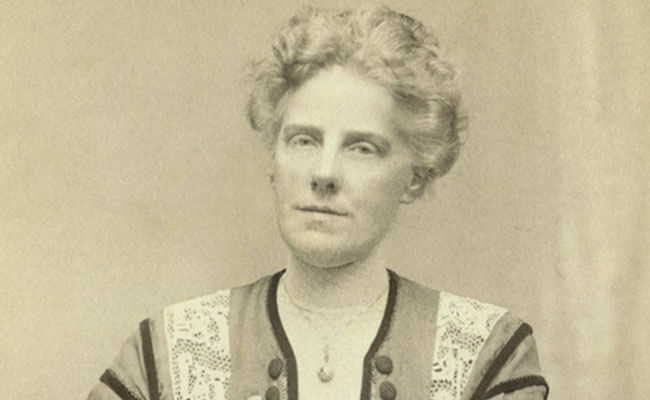 She was a peace activist who was concerned for the care of wounded soldiers of the American Civil War. She has also created Mother's Day Work Clubs that were involved in addressing public health issues. Along with another peace activist, Julia Ward Howe, Anna Jarvies had also urged for the creation of Mother's Day for Peace. The belief and dedication of Anna Jarvis are the reason why we celebrate mother's day now. 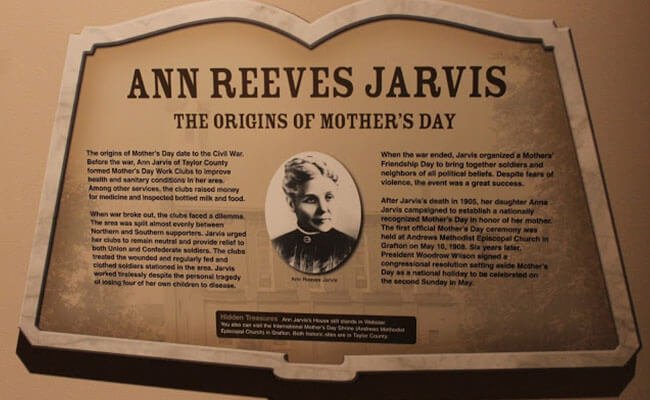 The campaign that started in 1905 reached its final destination in 1914. Even though the first mother's day celebration was held in 1907 at Andrews Methodist Episcopal Church in Grafton, West Virginia, it wasn't until 1914 when Woodrow Wilson signed a proclamation designating Mother's Day. And the second Sunday of the month of May was chosen to observe and celebrate mother's day. The proposal of Mother's Day was rejected by U.S. Congress in 1908 with a statement that there also has to be a 'mothers-in-law day'. But nothing creates history until there is a struggle and Anna Jarvis wrote the history of mother's day through her efforts. Due to her strong belief that there has to be a special day to honour the person who does more for you than anyone else, all the U.S. states observed Mother's Day in 1911.

Anna Jarvis, the person behind the origin of Mother's Day, has done so much. And as the occasion is running towards us, it is time to plan a celebration that will bloom your mother's heart with pride and happiness.

Here are some ideas for you to celebrate mothers day