Home
>
Blog
>
Books For Father To Gift Him Some Reading Time
>

Books For Father To Gift Him Some Reading Time

Fathers are known to work harder for their families and not do anything for themselves. They never take out time to do things they like and tend to forget themselves while hustling to make everyone happy. Keeping this in mind, the need for a day to dedicate to fathers is a must and then comes Father’s Day into the picture. 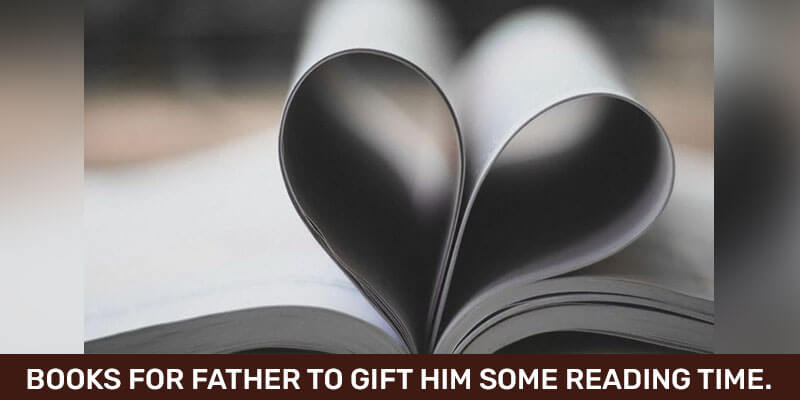 Next, comes a difficult question i.e What to gift the person who has been gifting everyone? Well, we are here to the rescue. Books have been an evergreen gift for various occasions. Well, this Father’s Day, let’s make our dads feel special and give them some time to invest in themselves. 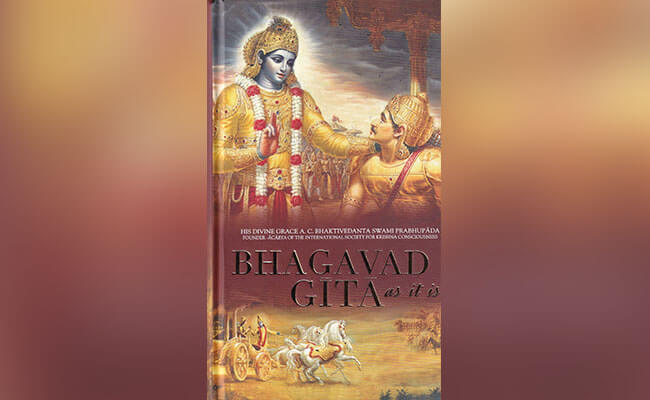 One in every three Indians reads Bhagwad Gita in their life. Bhagwad Gita is an eye-opener and changes your perception of life. It provides the answers to the questions about existence. It tells us to do our duty, our work without thinking about the reward or getting something in return. It is considered as a best Fathers day gift from son and daughter. It is accepted as the word of God. 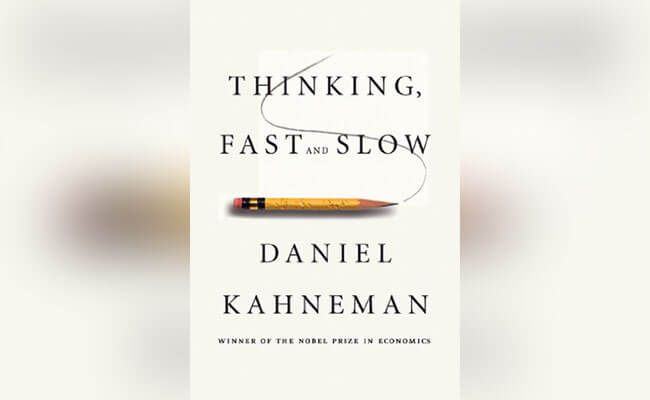 It talks about the mechanisms that are responsible for decision making. It debates the importance of taking risks and also tells us how to use the cognitive system to make choices. If your father loves this genre then this book is for you. Gift this one to show how much you understand him and know him. 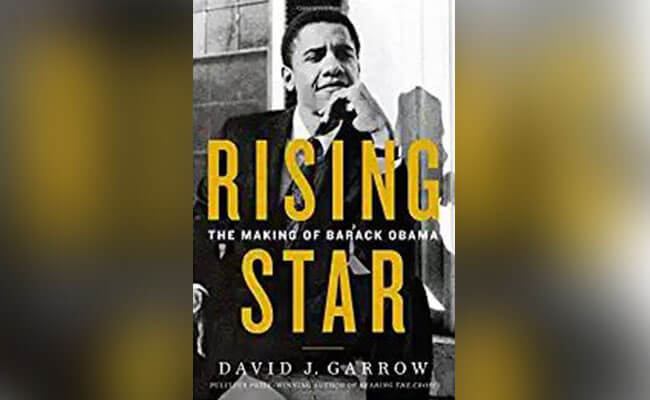 The making of Barack Obama, his life before The White House, his struggles, achievements everything is there in this book by a Pulitzer prize winner. Being the first black president of the United States of America, Barack Obama won the hearts and minds of people and proved that racism was dreadful and unacceptable. Through this book, you will be giving a thoughtful gift to your father.

Being a Dad is Weird by Ben Falcone 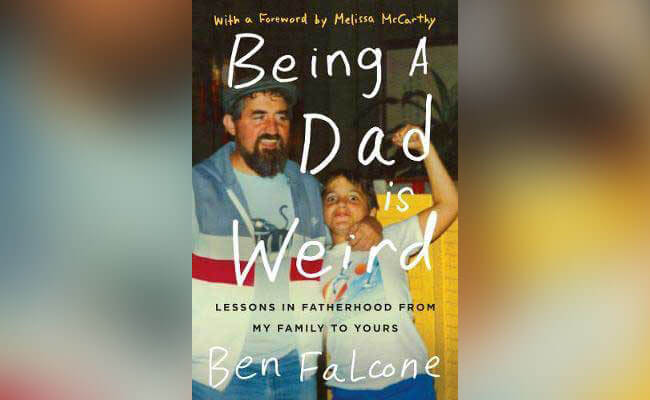 An actor and movie director challenges himself and writes about his hilarious adventures and struggles in raising his two daughters. It will be a relatable book for your dad who happens to struggle for his kids. Ben Falcone has worked in movies like Tammy. 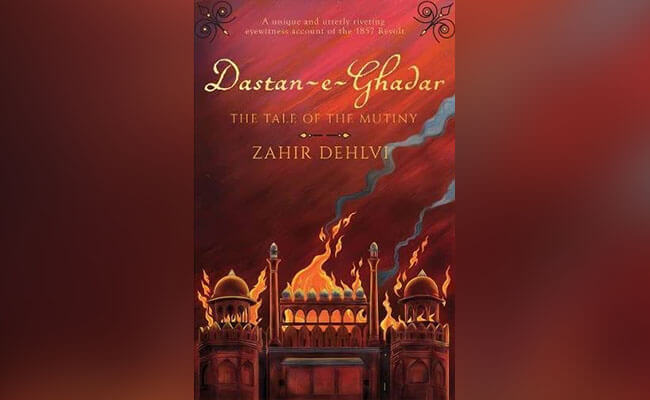 If your father’s a history buff then this book is a perfect gift for him. In this chronicle memoir, which is later translated into English, your father will read about the horrifying revolt of 1857. The book depicts the change of kingdom, the fading glory of Mughals from the eyes of someone who lived through the revolt. The book is filled with insights and portrays facts.

These books are hand-picked and deliver a significant value to the mind of the reader. If you are not someone who shows their feelings in words then the idea of gifting books will be a positive and satisfactory gesture. Surprisingly, the personalisation trend has influenced the literary world in a big way. Now there are dozens of sites that can customize a story or illustration. In fact, there are some free downloadable book options available as well. A perfect idea of books as Personalised gifts for father will let him take out time for himself and divulge in reading. So, what are you waiting for? Order the books now.