How Different States of India Celebrate Maha Shivratri with Enthusiasm

Maha Shivratri that means the 'Night of Lord Shiva.' It is a noticeable Hindu festival, celebrated with exuberant and excitement in different parts of the nation. Although the fasting and worship of Shiva Lingam with a traditional milk bath remain the common element of Shivratri celebrations at all spots, a few varieties, because of local traditions and differences can be seen in certain states. Continue your reading to know more, and you will be surprised to know about the various interesting traditions of the Mahashivratri festival in some states. 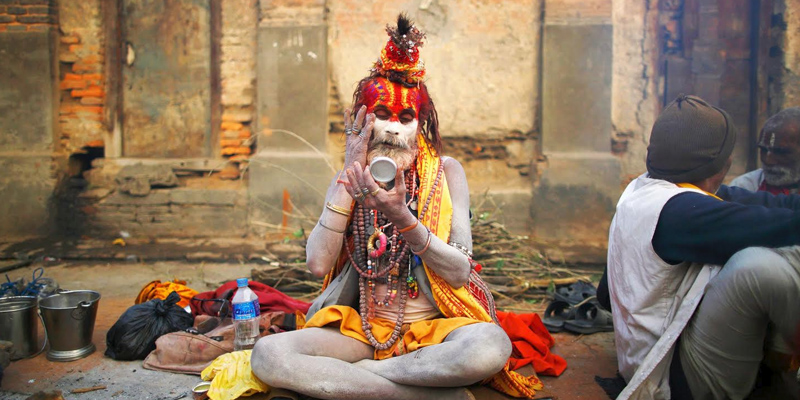 The celebration is commended with excitement in the province of Madhya Pradesh. It is considered as an old tradition to take a bath in the Shiv Sagar Tank in Khajuraho. There is a fabulous Shiva temple close to the tank where the individuals revere the Lord. In the Bundelkhand area of the state, pilgrims in enormous numbers visit Matangeshwar Temple to give proper respect to the Lord. 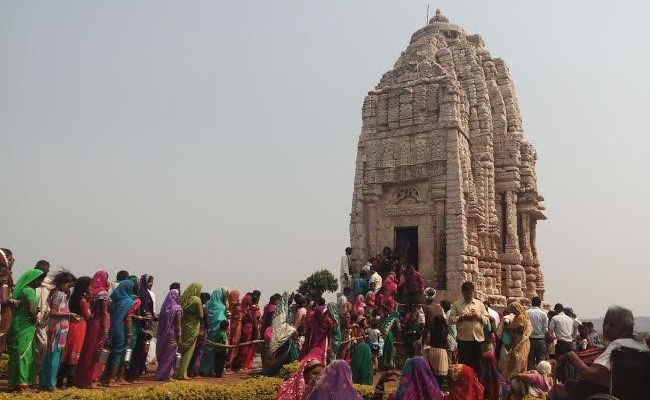 On Hindu Maha Shivaratri, enthusiasts of Lord Shiva have fast throughout the day. Individuals follow the custom of making the four idols of the Lord with the assistance of sand bought from the devout Ganga River. The Shivlings are then worshipped at four various times. On the first occasion, one of the Shivlings is bathed with milk. The next time, the Shivling is immersed with curd. Then the third time, the lingam is bathed with ghee and then finally with honey. On the next day, the devotees worship the Lord and serve food to the people to break their fast. 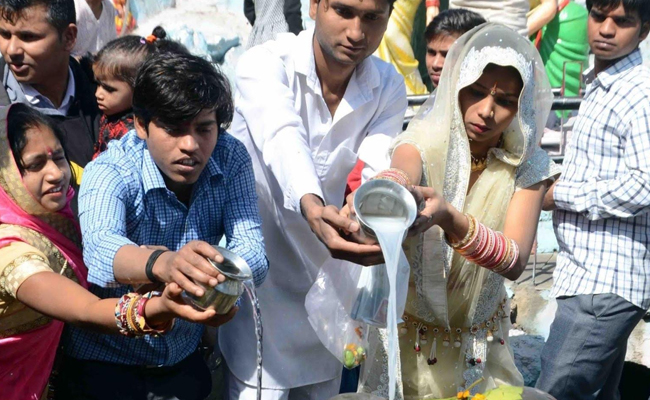 In the state of Jammu and Kashmir, the Maha Shivratri celebrations go on for the time of 21 days or three weeks. People commend the celebration in one of a kind way. Two pots connoting Goddess Parvati and Lord Shiva are loaded up with water and pecans. On the third day, the pecans are taken out from the pot and distributed among members of the family as “Prasada”. On the last day of Mahashivratri, there is a tradition to exchange gifts among the family members. 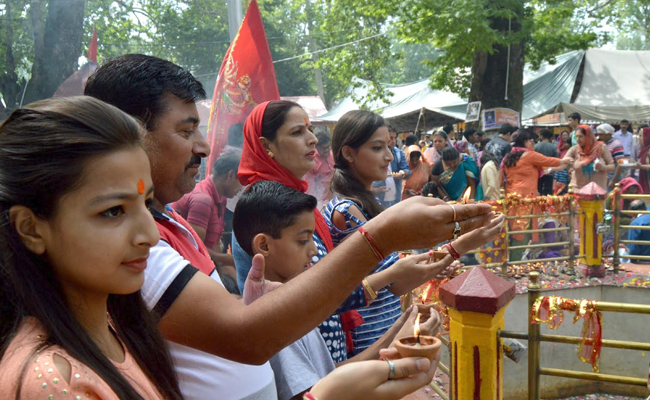 Celebration of Maha Shivaratri is seen with excitement in the southern region of Karnataka. A stupendous Sri Shidlingappa′s “Mela” takes place to mark the promising event. Lord is taken to the river in a palanquin joined by drummers from a few neighbouring states and is then worshipped. Lingayats, individuals of Shiva cult, worship Lingam on Mahashivratri. Following a convention, wedded ladies wear a linga made of gold or silver on their body. 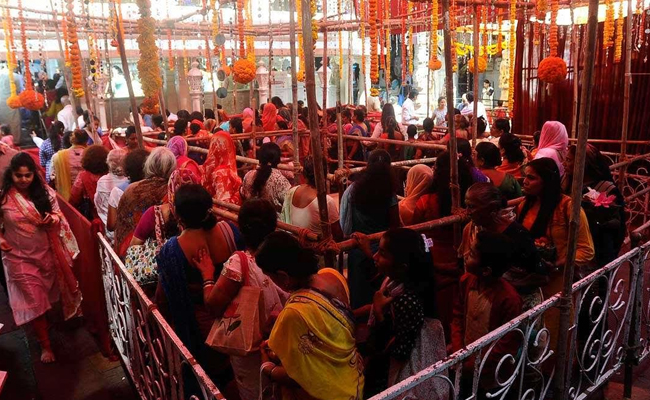 The Temple of Bhutnath situated in Mandi, Himachal Pradesh, is said to have the greatest Shivaratri Puja in the nation. Every time on Shivratri Festival, the Governor of the state drives a Shobha Yatra at celebration inaugurated by the Chief Minister. This tradition was introduced by the royal family of Mandi almost 500 years ago. An eight-day-long Mela is likewise organised, and many Indian and Non-Indian artists participate as well. 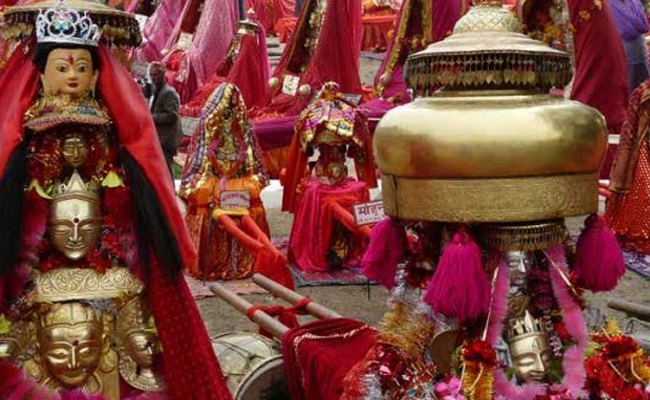 Mainly, the Shivratri celebrations in these four states are noticeable, and people take part with full enthusiasm and excitement. In some more states like Orissa and Himachal, fairs are organized, and