They say it’s hard to understand women. Why not? ‘Women’ itself is a strong word that can not be described in words. A heart full of emotions, love, care, anger, grief, and everything you can think of can not be described. Only women know how she manages everything including work and household without any demand. And ‘Women’ is perfectly defined and decorated by famous women in different fields who have made a legacy. 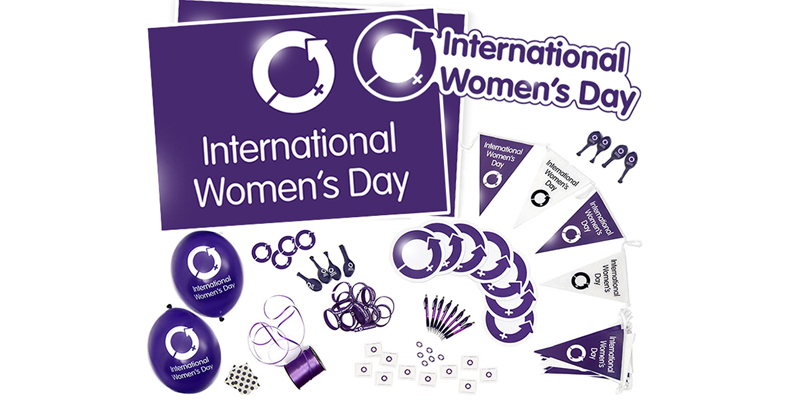 Indian women's history is full of pioneers who have broken gender barriers and worked hard for their rights and made progress. Year after year, strong, intelligent, determined women from across India, make their mark around the world in varied fields from being the first PM of India to scoring a double century in cricket to climbing the north pole to winning Bharat Ratna. They have excelled in every field.

To honour the strong and beautiful ladies we bring you a list of first Indian women in India, noting the first time an Indian woman achieved something:

The first women Prime Minister of India who served the country from 1966 to 1977. Indira Gandhi was named as the "Woman of the Millennium" in a poll which was organised by BBC in 1999. In 1971, she became the first woman to receive the Bharat Ratna award. 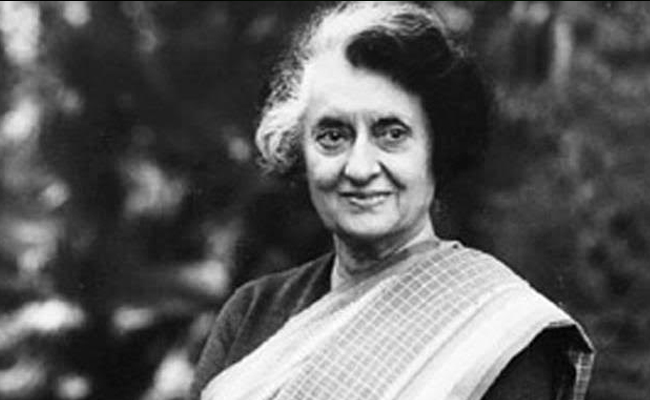 Prathiba Patil is an Indian politician who served as the 12th President of India from 2007 to 2012. A member of the Indian National Congress, Patil is the only woman to hold the office. She truly made India proud of her determination and hard work. 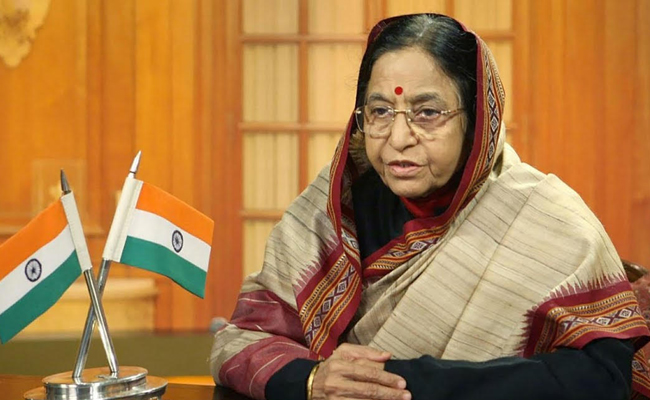 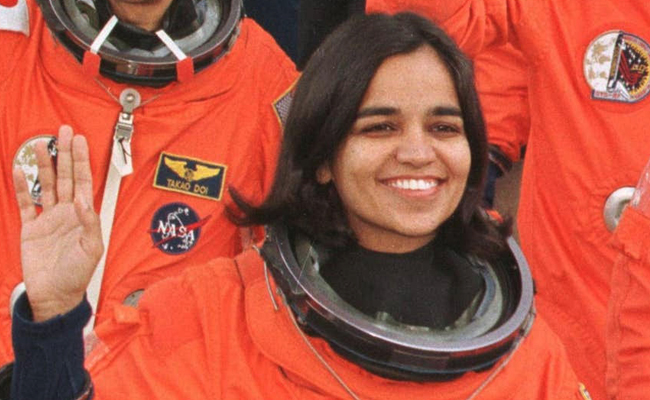 Hima was the first Indian athlete to win gold at the IAAF World Under 20 Athletics Championships. She won gold and silver medals at the Asian Games held in Jakarta last year. This 20-year-old current national record holder is also known as 'Dhing Express'. 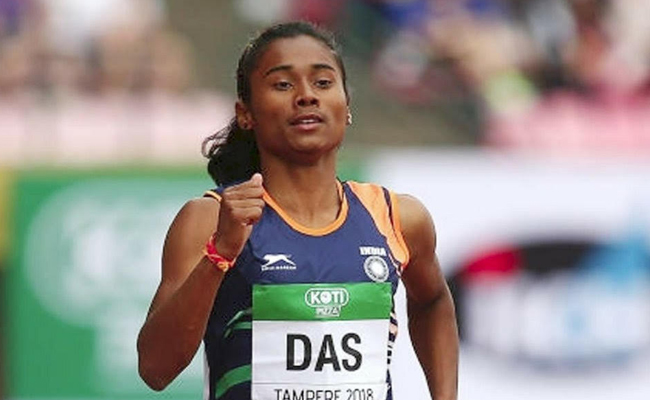 The India first woman CM (Chief Minister). She was an Indian freedom fighter and politician who served as the head of the Uttar Pradesh government from 1963 to 1967. Sucheta worked in close cooperation with Mahatma Gandhi during the Partition riots. She moved with him to Noakhali in 1946. She was one of the women elected to the Constituent Assembly. 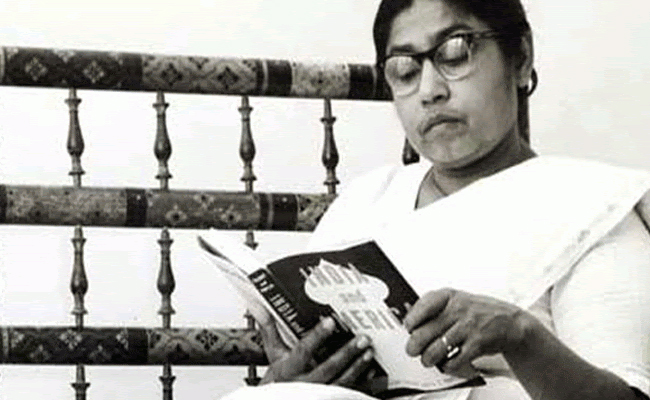 Smriti Mandhana became the first Indian woman cricketer to score a double century in a one-day game. She scored an unbeaten 224 off just 150 balls at the Alembic ground in the West Zone Women's Under-19 ODI tournament. 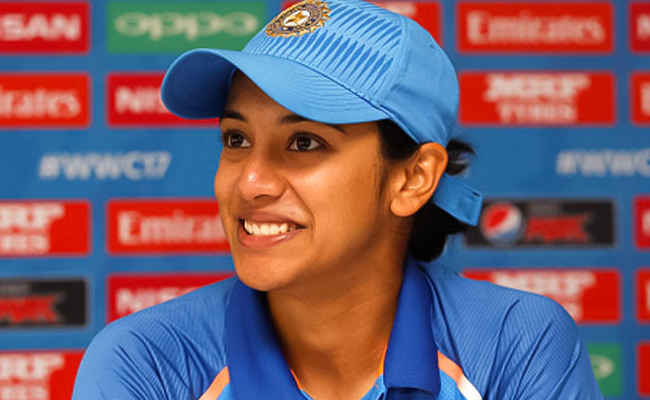 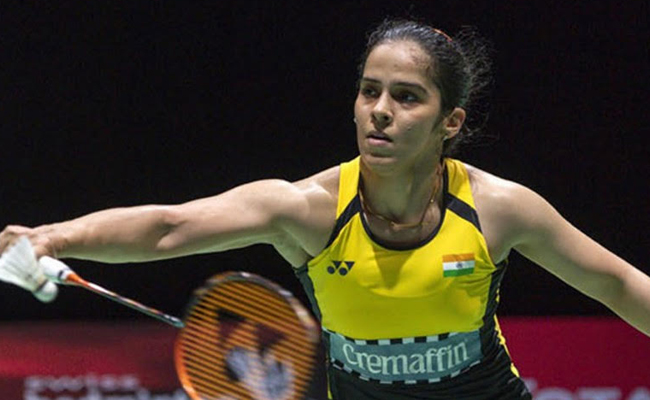 D'Souza represented India at the first international women's hockey tournament in London in 1953 and captained the team in 1961. Steffi D'Souza was the first Indian woman to get arjuna award by the Government of India 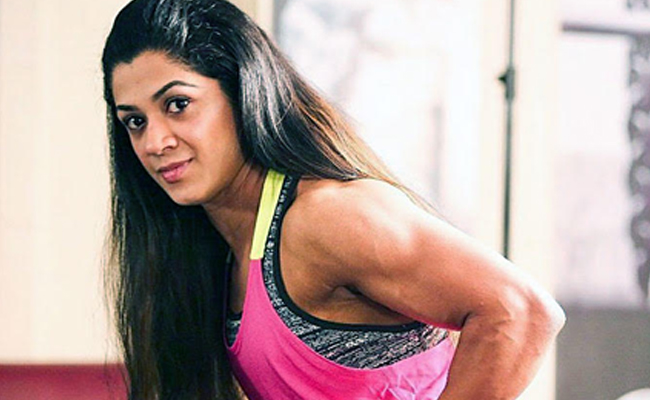 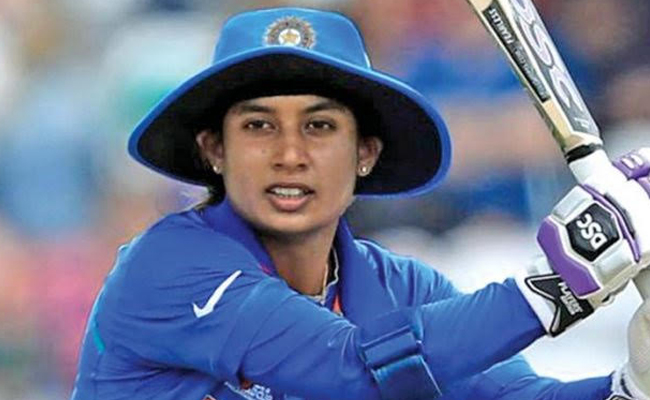 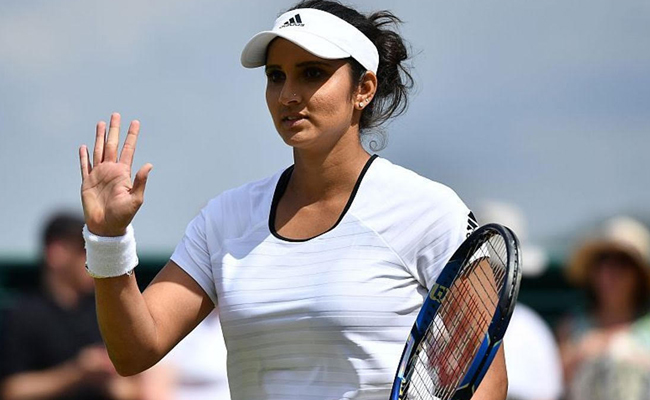 So, these were our heroic women of India who not only made the country proud but got famous all over the world. Understand the observation of Women's Day and support females in your life so that they can stand a chance to be on the list of famous Indian ladies in different fields. This women’s day, treat your lovely and beautiful ladies with a sweet gesture and honour them with women day gifts and make them feel special and loved.