"A concerted effort to preserve our heritage is a vital link to our cultural, educational, aesthetic, inspirational and economic legacies - all of the things that quite literally make us who we are."- Steve Berry


On every April 18, World Heritage Day is celebrated to create awareness about the diversity of cultural heritage and the efforts that are required to protect humankind. The famous heritage sites which were once known for its dynastic diversity. Now, has come to be known for its vulnerability and are given special attention on this day. Urging people to preserve these sites and tokens of cultural legacy from becoming susceptible, The International Council on Monuments and Sites (ICOMOS) suggested all the people spread awareness and talk about world heritage day, irrespective of the territory on which they are located. After being approved by General Assembly of UNESCO in 1983, it came to be known as the UNESCO world heritage day, finally.

According to the charter prepared to set the principles of this day straight, it has been mentioned how the celebrations should take place. From emphasising the need for saving our cultural heritage to our next generation to influencing all the youths over social media, round table discussions, lectures, training sessions, posters and other art and craft competitions are organised. 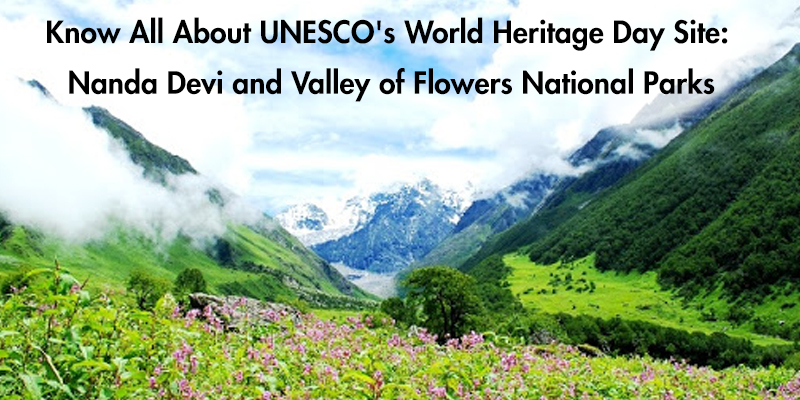 India is a diverse country, not just in terms of its cultures, languages and traditions. But also in terms of the plethora of endemic flora and fauna species, it is home to. Hence, UNESCO proudly cited 37 (1 mixed, 7 Natural and 29 Cultural) heritage sites in India. A Heritage Site is a UNESCO recognised area which is particularly known for its cultural or physical significance. One such UNESCO Heritage Site of India is Nanda Devi and Valley of Flowers National Parks. Snuggled high in the West of the Himalayas, India’s meadowland is home to various beautiful endemic alpine flower arrangements and other outstanding epitomes of natural beauty. All the naturalists, botanists and geologists find it quite intriguing and bountiful.

Being home to some endangered species like Asiatic black bear, snow leopard, brown bear and blue sheep, this is indeed a hidden jewel of India. Thanks to its inaccessibility, that it has been left untouched and requires limited monitoring by the Forest Department. Extension of this bejewelled crown is the Valley of Flowers National Park. Since 2005, this world-wide famous nature’s paradise has been every close to every botanist’s or nature lover’s heart. Though people mostly knew Nanda Devi as a dauntingly beautiful national park, soon after UNESCO recognising it as one of its Heritage Sites it gained its share of the limelight.

Holding more than 300 hundred varieties of flowers and herbs in the most natural way, Nanda Devi Biosphere Reserve (NDBR) is spread over 5860.69 square kilometres. Due to human beings exploiting these natural treasures of Mother Earth, NDBR was closed for all human activities since 1983.

British mountaineer Frank Smythe is claimed for the discovery of the beautiful Valley of Flowers. While returning from his mountaineering expedition, he was said to come across it. Smythe said, “In all my mountain wanderings, I have never seen a more beautiful valley where the human spirit may find repose.” Located in the Chamoli District of the Indian state of Uttarakhand, the Valley of Flowers is known for its high meadows, surrounding all year round snow-covered peaks. 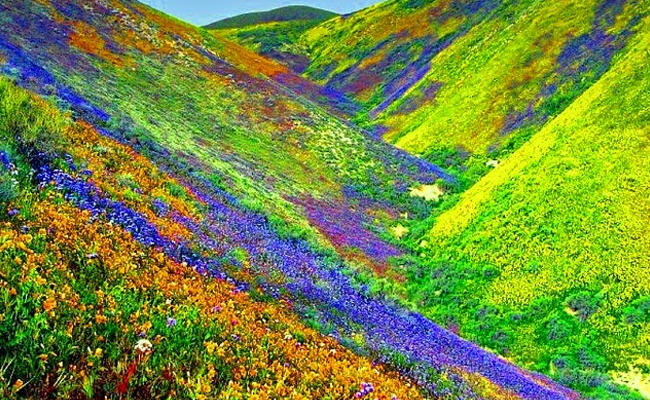 Flora Found In Valley Of Flowers 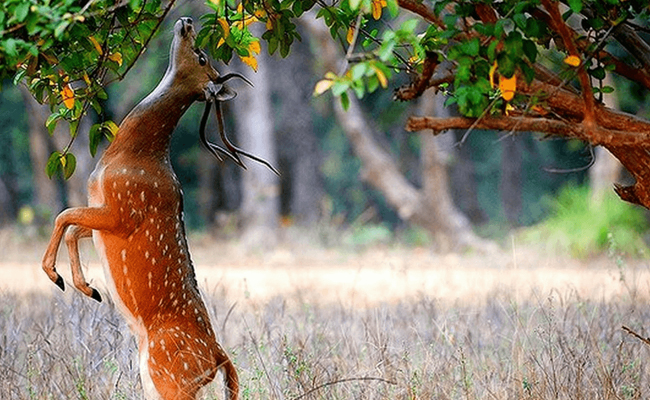 So, this was all about UNESCO's World Heritage Day Site: Nanda Devi and Valley of Flowers National Parks, which makes us believe in the natural beauty of the untouched flora and fauna.