The Changing World of Anniversary Gifts

For the rest of the world, it may be like any other day. But for at least one couple, it’s extra special. You know why? Because they are celebrating another year of being in love and taking a step ahead towards building an empire of their dreams-- they are celebrating their anniversary. 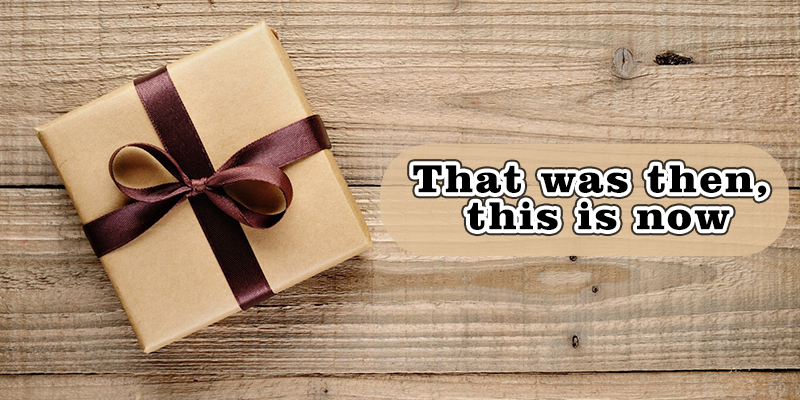 For a happily married couple, it doesn’t matter whether they are celebrating their 1st, 34th or 60th, every milestone calls for a celebration. Some like to carouse in the glory of love all they long with their significant other while others like to ring in their anniversary frantically.

No matter how a couple honours their marriage anniversary day, exchange of anniversary gifts is a customary tradition of an anniversary. Over the years, a shift has been seen in the type of gifts interchanged between couples.

Let’s take a journey to the world of then and now!

When you think of the days of your parent’s anniversary celebrations, the vivid thought of your father gracing your mother with ‘Banarsi saree’ paints your imagination. Those were the days when couples used to give each other saree or T-shirts as celebratory gifts.

But, now trends are changing. When a thought of giving apparels as an anniversary gift occurs to your mind, saree or shirt may seem cliche’. Therefore, a couple t-shirts with a funky quote or a picture will jazz up the vibes. 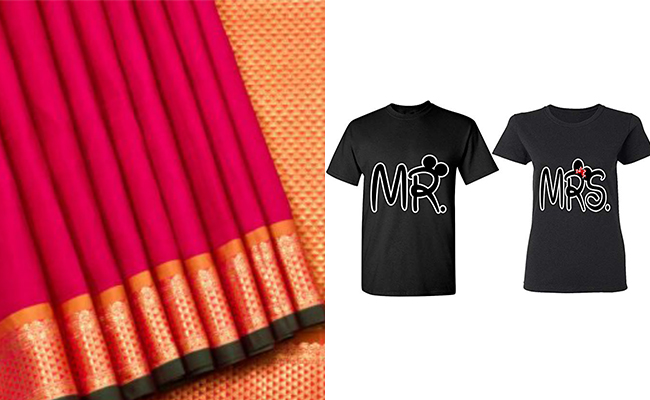 The phrase “Cinema Chalein” summarizes the anniversary celebrations of those times. Back then, mostly the couple used to spend their anniversary day and night watching a movie together at a cinema hall or visiting a place where they first met or is a favourite of both.

Today, anniversary celebrations are celebrated more romantically. Also, it is one good way for the couple to take things to the next level. You can look for cozy anniversary candlelight dinner ideas or can plan a romantic movie night at home for your partner. 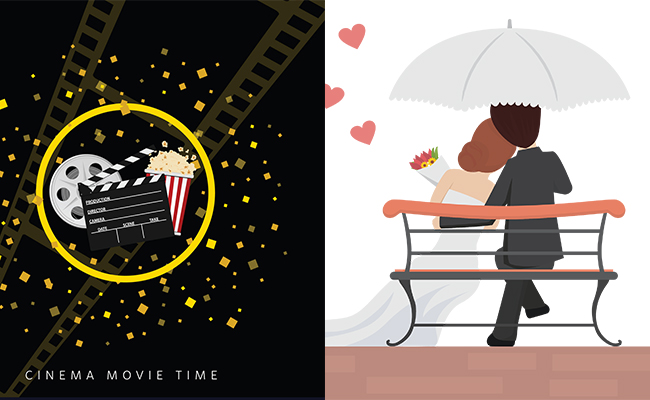 As an Indian, you probably cannot think of celebrating any happy event without sweets and anniversary is no different. In Indian culture, sweets are considered as a symbol of purity and good beginnings. Continuing with the age-old tradition with a twist, for your or someone else anniversary celebration, either devour handmade chocolates or creamy cakes or both. You can go for photo cakes and customised boxes of chocolates for memorable celebrations. 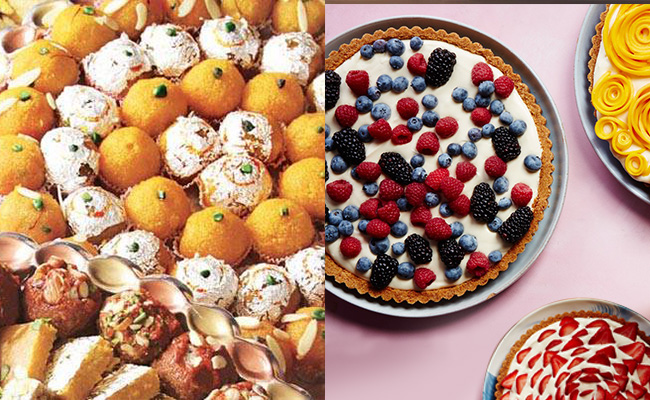 Earlier, one of the most romantic moments shared by a couple was the tying of gajra by the husband on his wife’s hair. Males are often seen presenting gajra to the females as a symbol of love and romance.

Though, gajra is always a good option to infuse into your marital bliss the sweet scents of love. But an anniversary flower bouquet or flower proposal will surely make his or her heart overjoyed with jollity. 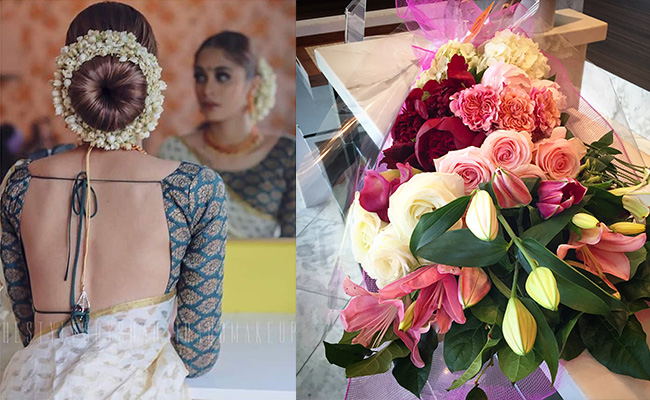 Gift exchange has been an important ritual of anniversary celebrations. Couples are seen giving each other gifts in the remembrance of their marriage and to acknowledge their love for each other.

Nowadays, personalised gifts are in trend. The element of picture and name extends a gift emotional appeal that touches the soul, like none other. 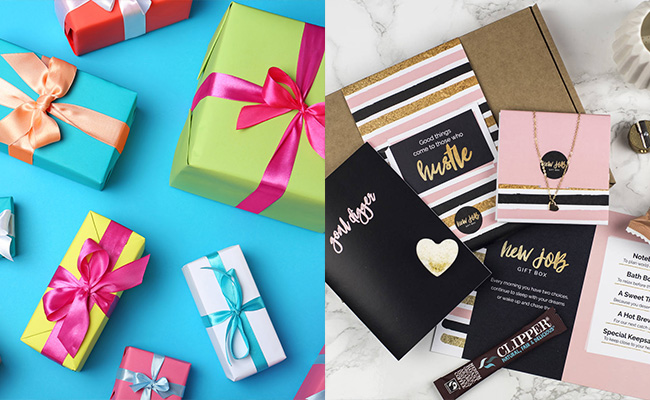