Movies To Binge Watch With Siblings On 2021 Raksha Bandhan

Raksha Bandhan is all about celebrating your sibling love, and the beautiful moments that you have spent together all these years. Remember the days when you would fight over the TV remote and irritate your siblings by changing the channel every time? Well, those were surely the golden days of your life that you will cherish forever. Raksha Bandhan is celebrated across India in many ways but the most common practice is that sisters tie a beautiful rakhi on the wrist of their brothers followed by sharing Raksha Bandhan gifts and a day planned with your siblings so that you can spend some time together. So, have you already planned on how you wish to spend the day with your siblings? Well, if not, we have a great idea. Here is a list of some of the best movies on sibling bonds that you can binge-watch with your siblings. So, get some popcorn and soda and let the party begin. 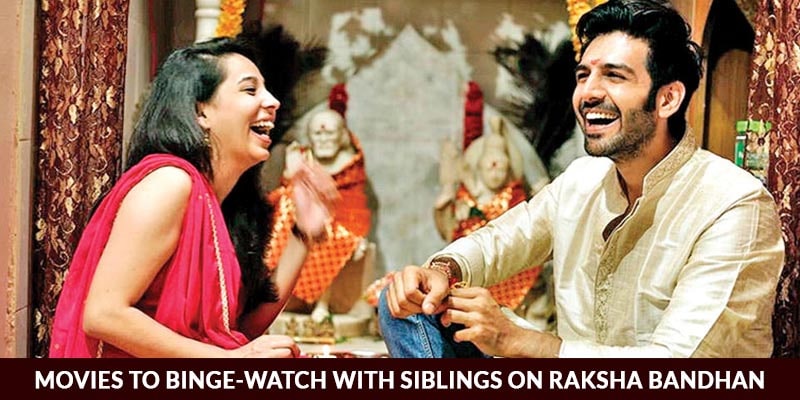 This movie is about an extraordinary boy living in a remote town and is deaf and mute but has a big dream of becoming a cricketer. So, his younger sister acts as a translator, misses her school, finds his brother a teacher, and helps him all through the time he becomes a member of the National Cricket team. A beautiful movie that describes the special bond of a brother and a sister, and how when no one in the world understands your feelings, you can always find a companion in your siblings. 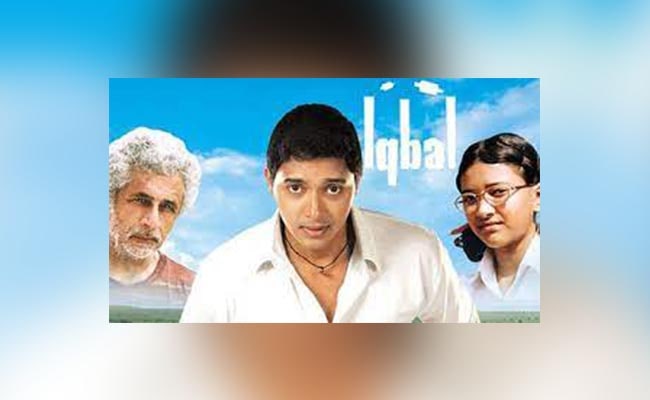 The story is about a real-life Indian prisoner, Sarabjit Singh in Pakistan and how his sister struggles to get him out. Captured by the Pakistani army and branded a spy after he crossed the India Pakistan border by mistake, this movie depicts the life of his sister, Dalbir Kaur, who does everything to get her brother back from the Pakistani jail. A heart-warming tale of a brother and a sister, this film is a must-watch that clearly portrays the unconditional love of a brother and a sister. 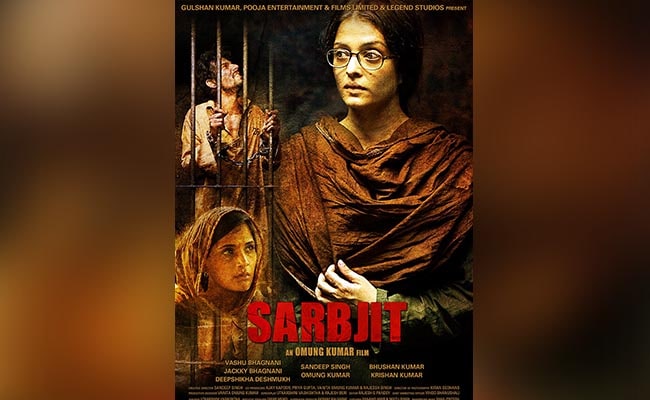 A beautiful Bollywood feel-good movie, this movie is about a girl who took her visually impaired brother on a journey through Rajasthan so that he could get his eyes treated. Showcasing the innocence of the village kids and their bravery and bond that allows them to travel across the desert, this movie is one of a kind and definitely a must-watch on Raksha Bandhan. 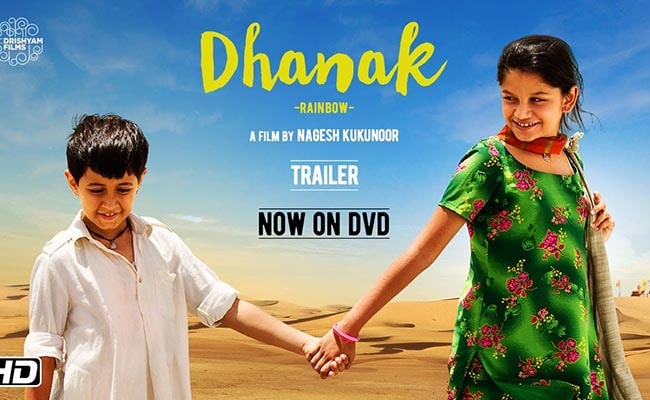 A contemporary reality and social changes that are still taboo for a considerable part of the Indian society, this story is about a boy named Nikhil, a fine swimmer and a beloved member of the family, who discovers one morning that he is HIV positive. Due to the disease, every relationship, even that with his parents gets worse, just when his elder sister, Anamika, helps him accept and go through the consequences of the disease till his death. This movie envisions the real meaning of siblings’ love. 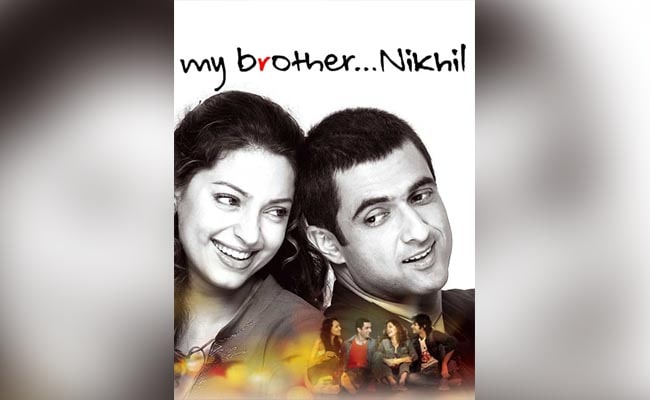 Based on a Catholic Christain family, this story is about a closely-knit brother-sister duo who depended on each other for every decision of their lives. Being an elder sibling, the brother is.e. Shahrukh Khan, other than being a notorious brat, is extremely possessive about his sister. The story says all about a possessive yet unbreakable sibling relationship. 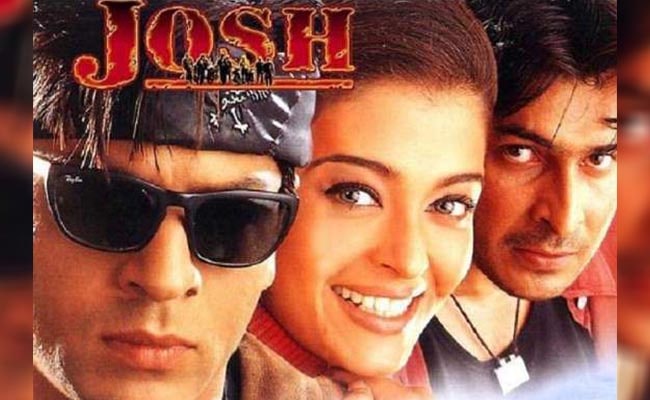 So, other than finding the best designer rakhi for your brother and some beautiful gifts for your sister, do not forget to spend some time with them and make your bond stronger. Well, movies definitely seem to be a great idea!