Bamboos are one of the most popular and loved plants in the world, they are admired by millions of people, they top the list when we talk about plant gifts and have a special significance in Feng Shui, the ancient Chinese art of living. There are many lucky bamboo myths and beliefs throughout the globe but are you aware that Bamboo holds a special place in Hinduism as well, in fact, there are many stories about the said plant, and if you find the plant as interesting as I do, then here are some of those. 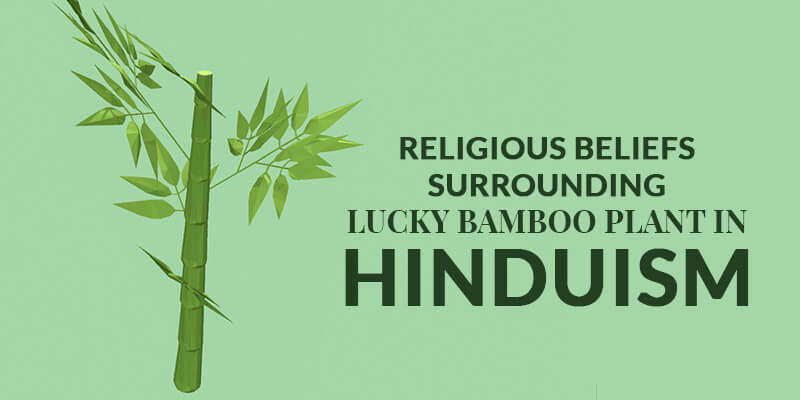 The legend of Maa Sita -

The most popular story is the one straight from Ramayana. It is said that Maa Sita had an extra finger on one hand, so she cut it off and buried it in the ground. It is believed that from there the lucky bamboo plant grew, later on, some pigs started chewing on the plant and made holes in the stalks. In those holes, it is said, different grains and pulses were found and that is how sacred grains like millet and sorghum were discovered in India. According to this story, the significance of bamboo plant at home is, your home will always be full and there won’t be any shortage of food whatsoever. 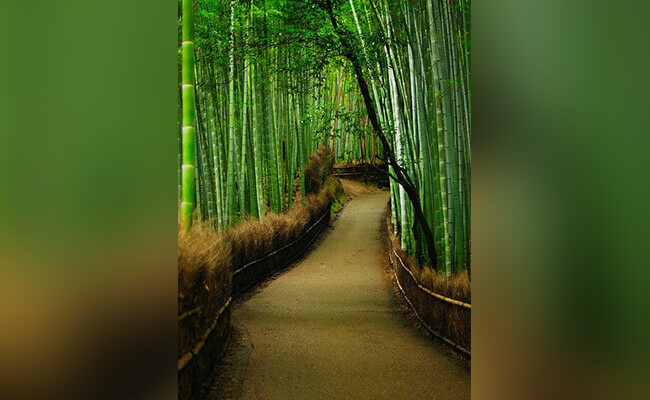 If you are an indoor plant enthusiast living in India, then you must have heard that you must not burn bamboo. Now, there are scientific reasons for it as bamboo contains heavy metals like chromium, cadmium, copper etc, and burning it produces lead oxide which is harmful, but according to Hindu legends, Bamboo must not be burnt as it is the origin of Lord Krishna’s favourite musical instrument. The lucky bamboo spiritual meaning simply indicates that as he used to carry it around with him and loved playing the flute it would be disrespectful towards the said plant to burn it. 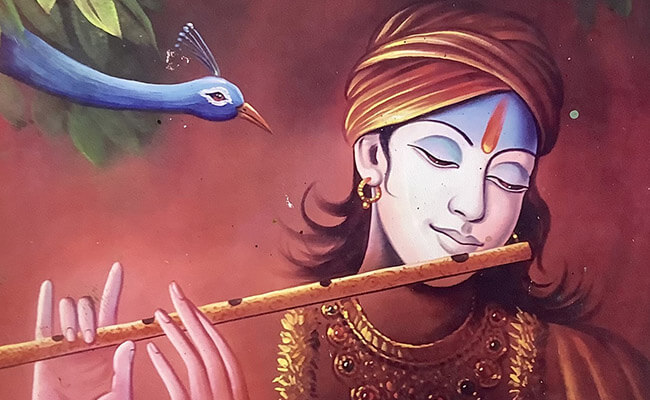 Another fascinating legend surrounding the said plant is of the Bamboo King. According to the story, there was a king who went on a hunting spree. After a while, he got tired and was resting on the forest floor when an unusually bulky bamboo caught his eye, unable to resist himself, he ordered his people to cut it and bring it to him. From inside the bamboo, emerged the most handsome little boy anyone has ever seen, the Raja didn’t have any son so he adopted the child and he, later on, ruled the kingdom as the “Raja of the Bamboo”. 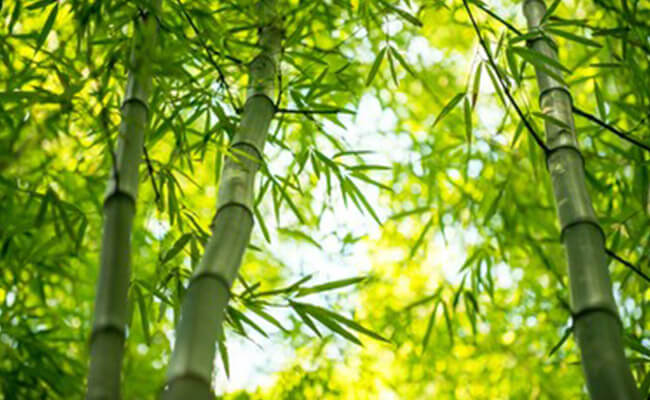 Lucky Bamboo is considered a sacred item according to the Vastu, in fact, it is seen as a symbol of luck and prosperity. The tall plant is seen as an indicator of growth and people are often advised to grow it at home. In fact, as a constant companion of Lord Krishna, the plant symbolises long companionship and friendship. 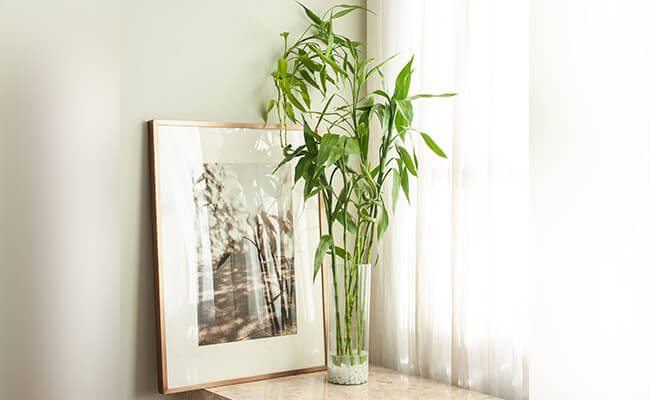 Lucky Bamboos are extremely pretty to look at and have different meanings in different cultures but all of them have nothing but amazing legends about the said plant. It makes you think how great it would be to order Bamboo Plant Online and keep it at your home or give it to a loved one, doesn’t it?