The real reason to celebrate Bhai Dooj till eternity

The much-celebrated festival popularly known as Bhai Dooj also called as Bhai Tika is an old-time ritual of the Hindu culture. The festival is symbolistic of honesty, sincerity, protection is incredibly reputed and rejoiced with tremendous preparations. The hype of the festival can be seen a few days before its actual time. It is representative of the eternal bonds between brothers and sisters. This is known to the majority of the population and is correct. But the reason to celebrate Bhai Dooj is much deeper and sensitive. Coming from ancient history, it has been passed on to this generation and will be continued in the coming generations as well. So what exactly is it? 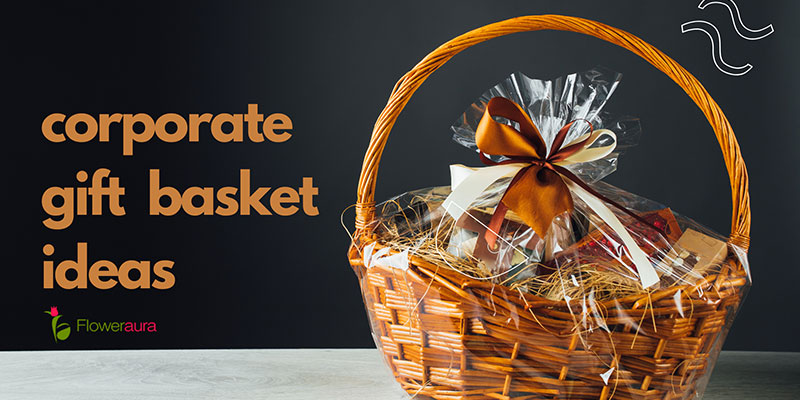 What is the real Bhai Dooj story, we are little familiar with, get to know right here.

The rituals and old-time customs of Bhai Dooj: 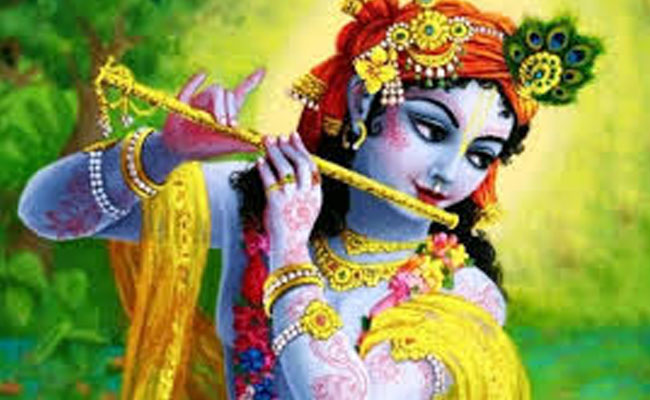 • Beginning with Bhai Dooj meaning, the two words have their implications, and collaboratively they form a significant representation of the historic day. The term 'Bhai' meaning brother and the word 'Dooj' meaning lunar together suggest the companionship of brotherhood and heavenly vibes.

• According to Hindu Mythology, Bhai Dooj story began when the mighty Lord Krishna defeated Narakasur. In the event of happiness, his sister Subhadra celebrated the occasion by inviting him for a feast. Overwhelmed with the victory, she applied tilak on his forehead.

• The whole ceremony began then. Lord Krishna, in awe of her sister's gesture, granted her many presents and blessings. It was the day it all began and has been pursued ever since. And according to Hindu mythology, this is why Bhai Dooj is celebrated.

• Celebrated in many parts of the country and popular with different names, Bhai Dooj meaning may slightly differ in the many other customs present in India. Being a diverse country, we have varied traditions, religions and festivals, but we unite with the name Krishna and bind as a whole.

• Now that we know all about Bhai Dooj story and are acquainted with the religious culture. It becomes overly special and vital to celebrate the festival and mark its importance. The custom of tilak and feast still exists and will forever, but a lot more new trends have given this festival of twist.

New age trends and twists that make Bhai Dooj so special and awaited. 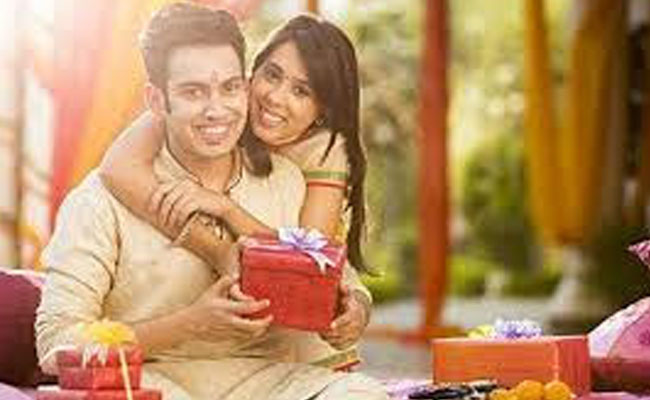 • Grandparents and religious people abide by strict rules, but the new generation has simplified the process in their favours. The reason to celebrate Bhai Dooj has remained the same, but the ways of doing so have certainly altered.

• Presents are a big ordeal on the auspicious occasion of Bhai Dooj. Just like Lord Krishna, brothers present a spree of gifts to their sisters. And sisters too gift their brothers a token of love and appreciation for everything they do.

• With abundant options online starting from cakes, bouquets, grooming kits, cosmetic hampers, watches, personalized gifts, you can very quickly make your brother or sister feel loved. Oblige them with a day of no fights, only respect and appreciation.

• This was Lord Krishna's story behind Bhai Dooj but each year brothers and sisters write their own Bhai Dooj story. Make it memorable; make it count this year as you pray for an endless number of years to come ahead and wish prosperity for each other. 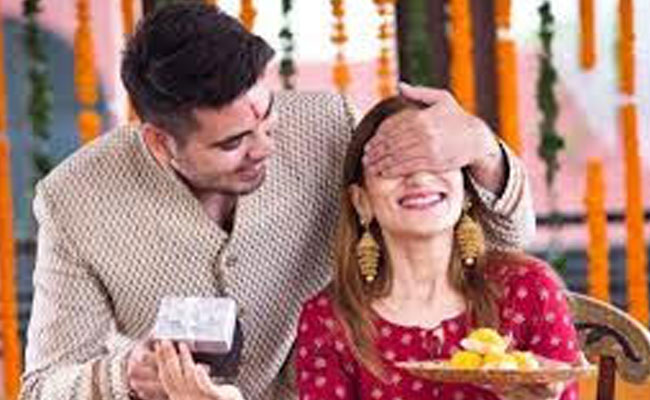 The festival is celebrated joyously by brothers and sisters all over India is fun but is symbolic of spirituality as well. Maintaining a balance between the two, we all should strive to keep the Hindu ritual alive and intact. With our mentors and gurus guiding us on these mythological ceremonies, we are good to go and carry them on forever. And this should be the mantra as well. A bit of ritual, a bit of prayer, a lot of fun and a lot of appreciation is everything you need to make this day immortal and keep Bhai Dooj meaning intact.