Anniversaries are often a once-in-a-year occasion, and all couples celebrate their anniversaries with the utmost vigour. Music adds more to love and so, it is important for a couple to be ready with a list of anniversary songs before the day arrives so that they can have a perfect celebration. It goes without saying that there is a lot of romance in anniversary celebrations. So, beautiful songs are a big part of anniversaries. Most people love to have a backdrop of their favourite songs during their anniversary celebration. However, it can sometimes be confusing to select some songs. This is why we decided to come to your savior with our list of ten best anniversary songs for couples. 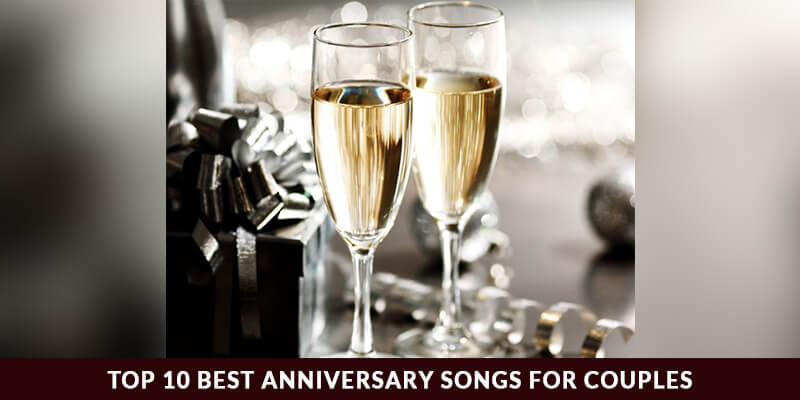 This beautiful melody from Jo Jeeta Wohi Sikandar is sure to leave us all daydreaming about the beautiful day we fell in love with our partner. It deserves to be played at all anniversaries because it has that old golden charm. You want every year of marriage to be like the first one and so, Pehla Nasha is the best song for the anniversary celebration. 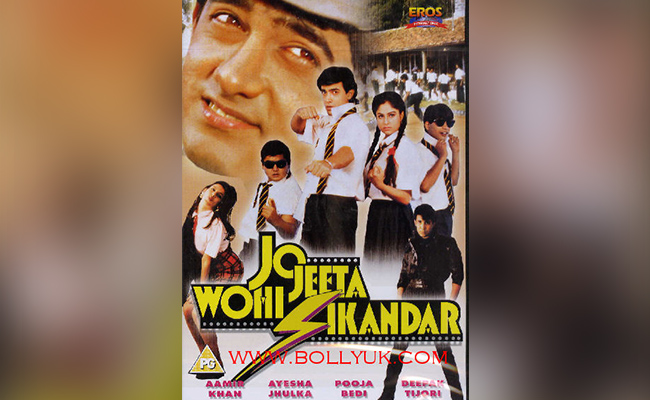 While all songs from the movie Kabir Singh were amazing and got popular, Mere Sohneya didn't get the fame it deserved but it is a really sweet song. When played at your anniversary, it is sure to remind you of your wedding day. 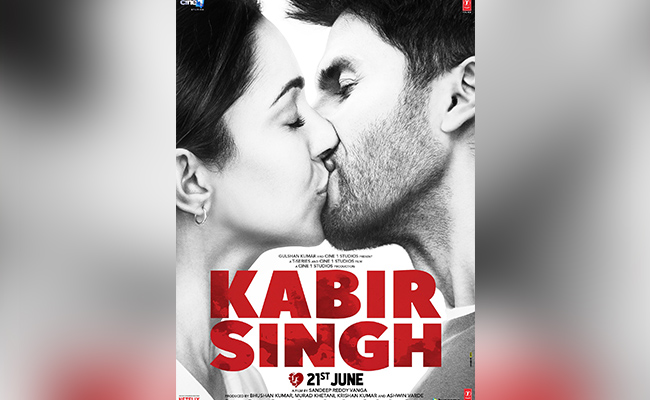 The movie 'Two States' is abundant with fun romantic songs, but Mast Magan is one of those beautiful compositions that will leave you humming even after the party ends. Well, you can still check out the movie’s album to pick your favourite romantic songs for an anniversary. 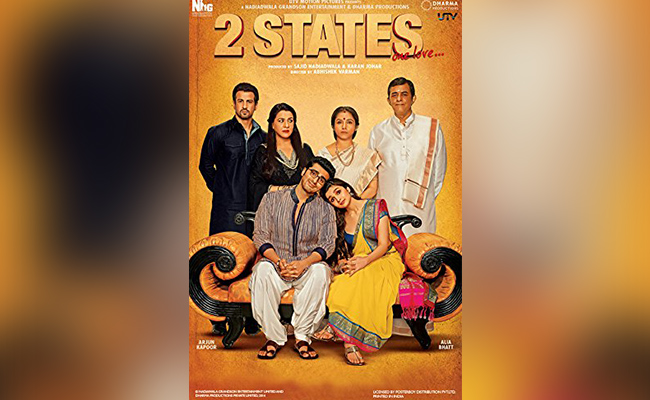 4. Tum Jo Aaye from Once Upon A Time In Mumbai

The lyrics of this song are sure to let your partner know how eternally grateful you are for their presence in your life. It is yet another very sweet song. Expressing the changes in one’s life when true love enters, ‘Tum Jo Aaye’ is a masterpiece anniversary song for a couple. 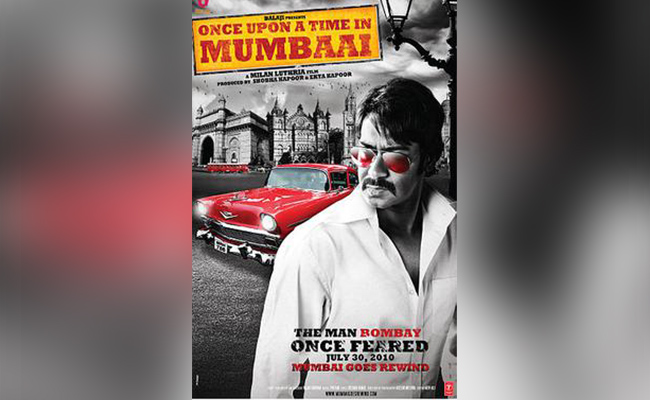 We are all aware of the sentimental magic that Atif Aslam can weave with his voice. That's what he exactly does in this song from Badlapur. If ‘happy anniversary songs for couples’ is a topic to explore, ‘Jeena Jeena’ is Bollywood’s melody to not miss out. 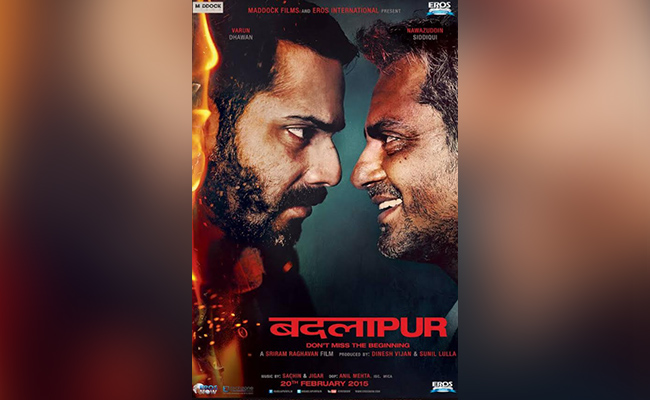 For the sake of a song that leaves you smiling in the end, Tere Sang Yara from Rustom is pretty good. The music is simply lovely. ‘Tere Sang Yaara’ is penned by Manoj Muntashir and sung by Atif Aslam. 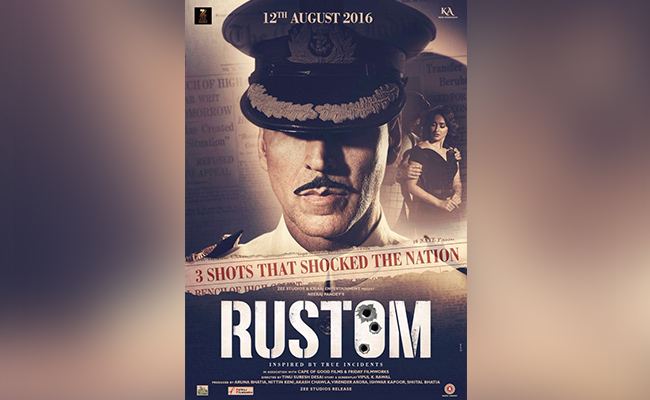 7. Ishq Sufiyana from The Dirty Picture

A true Sufi song with romantic connotations is going to leave your anniversary party only beautified. Try to make eye contact with your partner as this song plays in the background. The song is thoughtfully penned by Rajat Arora. 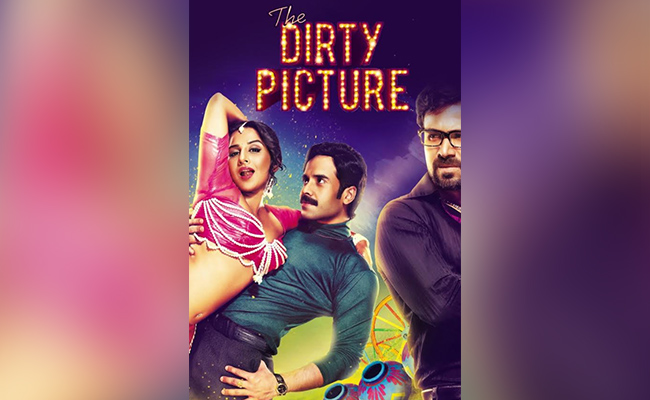 8. Ye Tune Kya Kiya from Once Upon A Time In Mumbaai Dobara

Every single line from this amazing song is going to leave you mesmerized. The lyrics are beautiful and so is the song. The voice that makes you feel love is of Javed Bashir and the lyrics are penned by lyricist Rajat Arora. 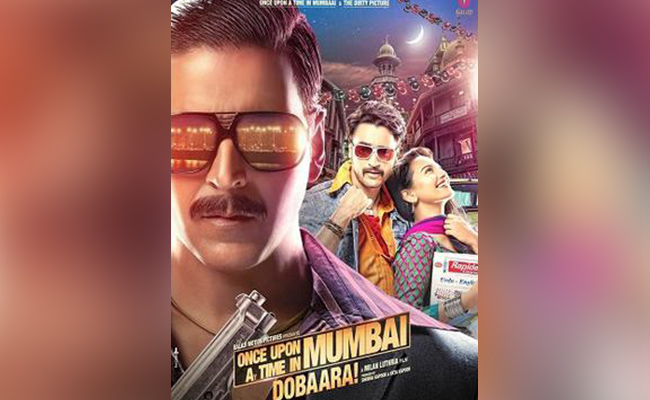 There are some romantic songs that have some sort of divinity to them. This song is one of those. In the refined voice of Javed Ali, it is a true masterpiece. For those who will be celebrating their first anniversary, this one can be a pick from old songs for a couples’ anniversary. 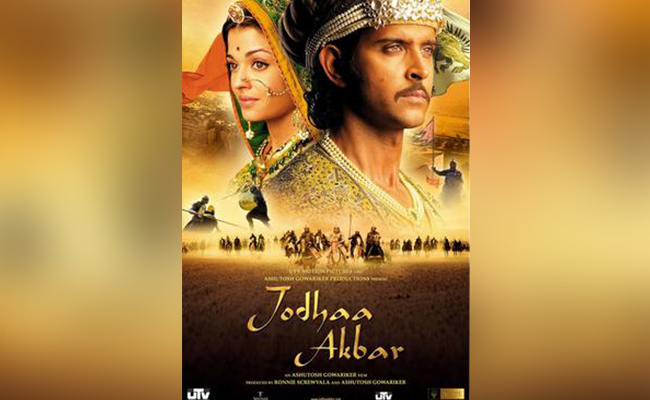 If you are in the mood of shaking a leg with your darling at your anniversary party, this song is just perfect for you. ‘Uff Teri Adaa’ is the best anniversary romantic song for husbands to kiss the hearts of their wives, one more time. 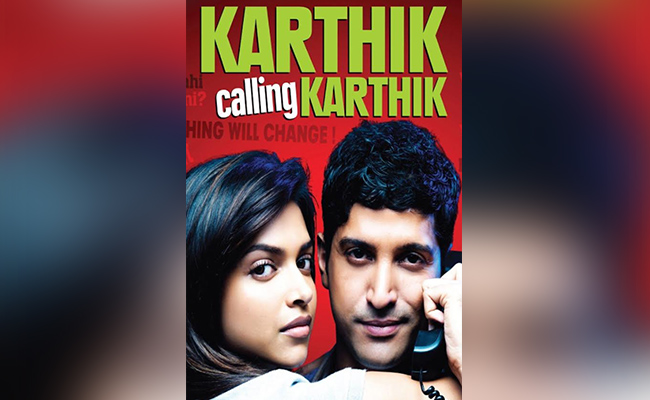