When is Rakhi in the UK?

It’s 2021, and the first Hindu festival of this year is Raksha Bandhan. Across India, the festival is honored with traditions, rituals, and sibling love. Every year, the brother and sister eagerly wait for the rakhi festivities and take much pride in celebrating it. It is India’s one of the most popular and widely celebrated festivals. In every Indian state, it is commemorated. However, with the changing geographical boundaries and cultures, Raksha Bandhan has taken many forms. Still, the message and spirit of celebrating it remain the same across the Indian cities. 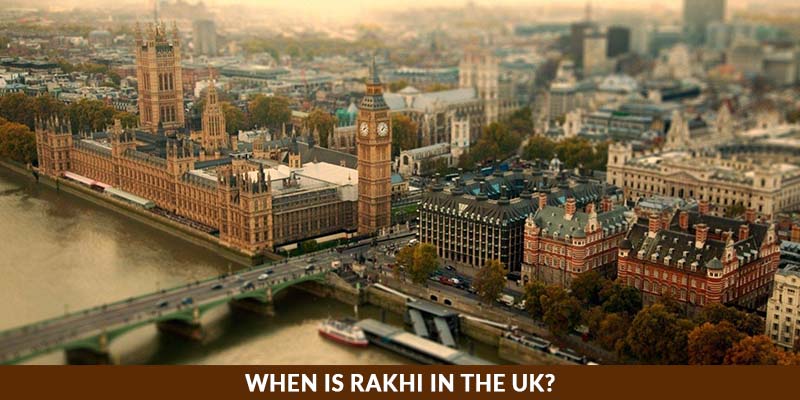 Due to globalization, Indians have crossed national boundaries and have accepted foreign lands as their new homes. But, Indians are still tied to their roots and hold their values close to their hearts. Indians residing in foreign lands commemorate Raksha Bandhan as you all do in India. Many sisters also send rakhi to UK, USA, Canada, Australia, and other International regions to their brothers and cousins to mark this festival. That’s the reason why gifting portals have started offering International deliveries of rakhi and have connected hearts despite the distance.

If you want to know when is Rakhi in UK, one of the countries where millions of Indians live, then it is on 22nd August 2021, Sunday. On this day, Indian brothers will tie rakhi on their wrist sent by their sisters and pledge to always protect her. In return, brothers also give gifts or make online deliveries of Raksha Bandhan tokens to their sisters. 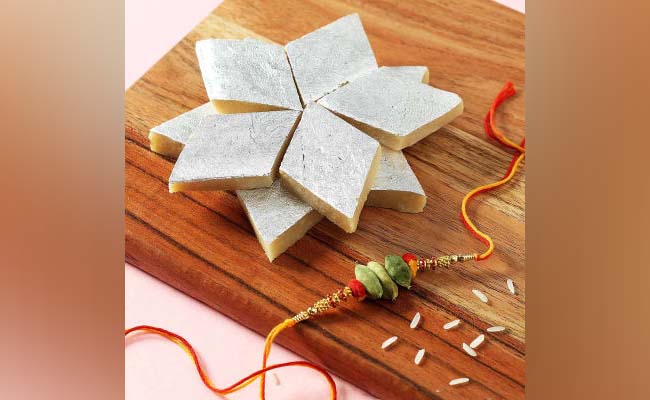 It’s a beautiful festival about the pious and unique relationship shared between brothers and sisters. It is celebrated by people from all walks of life and national identities, even foreigners, because it’s all about love.