Home
>
Blog
>
Why Bamboo is Vital in Chinese Culture
>

Why Bamboo is Vital in Chinese Culture

Everyone of us loves to decorate their home or office spaces with Chinese bamboo plants. Not only do these bamboo plants look good but they bless us with good Chi (energy) as per some Feng Shui norms. There are many uses of bamboo in Chinese agriculture which came into consideration post the kind of impact it has on the environment as well as on Chinese culture. 40% of all the different kinds of bamboo species belong to China. One wouldn’t be shocked to know that China produces the largest number of bamboo plants every year. Truth to be told, bamboo is the fastest-growing plant on earth. Sichuan and Fijuan are the two places in China which supply the highest number of bamboo plants to the world. 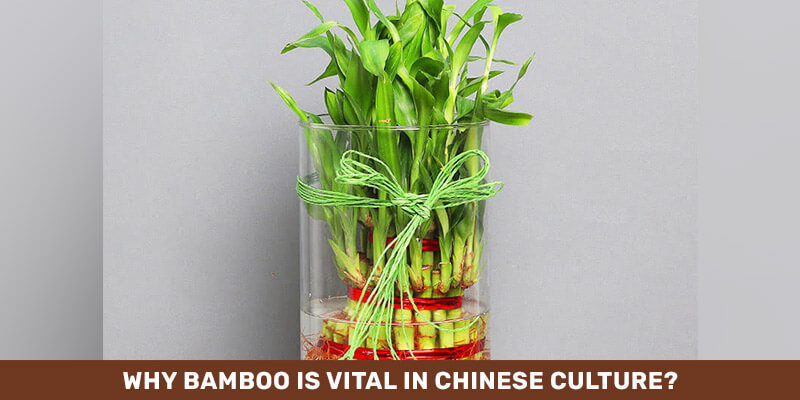 Importance Of Bamboo Through The Ages

Bamboo as versatile plant gifts have taken the world up by a roar. But as per Chinese people, it has been associated with them since ages. Bamboo came into Chinese culture around the 11th century BC. Ever since then it has played a major part in food, weaponry, housing, instruments, transportation, books and more! Bamboo is used to make paper for various documents and books. Many old historic scriptures were written on bamboo which dated back to 5th century BC.

Bamboo has also been a part of long Chinese cuisine and it still holds a special place in various authentic Chinese dishes. Bamboo rice is quite a popular dish of China, made with sticky rice and meat. Other than food and as part of stationery, bamboo also plays a vital role in the construction and transportation industry. A Lot of the musicians have taken bamboo to be a traditional music instrument for its beautiful, unique, and slightly humming tone which tends to add its charm in Chinese music. Lastly, bamboo is used to make firecrackers which are usually burst in the Spring festival in China. Chinese fireworks are made of gunpowder into hollow bamboo stems. 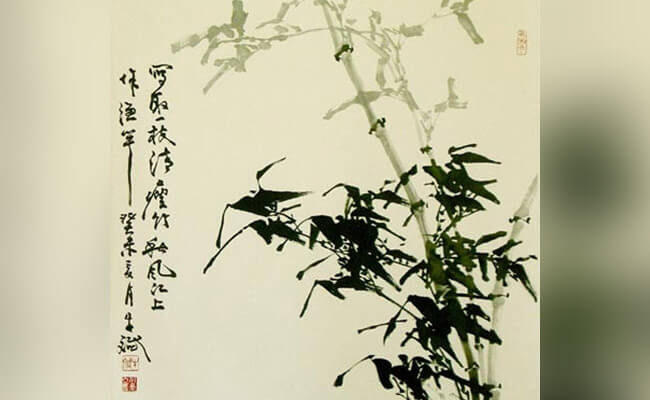 Chinese traditions refer to bamboo, orchids, plum blossoms and chrysanthemums as the four gentlemen. Each of these are supposed to symbolise the character of an ideal person as per traditional Chinese culture. Certain traits are associated with each of these. In the case of bamboo, it is known for its grace. It’s flexibility, tranquility, humbleness and simplicity is what makes it so special. It is also seen as an emblem of modesty and mental strength. Sometimes the four gentlemen are said to symbolise the four seasons. For instance, plum blossoms symbolise winters, orchids symbolise spring, bamboo symbolise summers and chrysanthemums symbolise autumn. Many Chinese traditional artwork or paintings feature bamboo as a centerpiece. Other than that, there are many popular idioms with reference to bamboo. 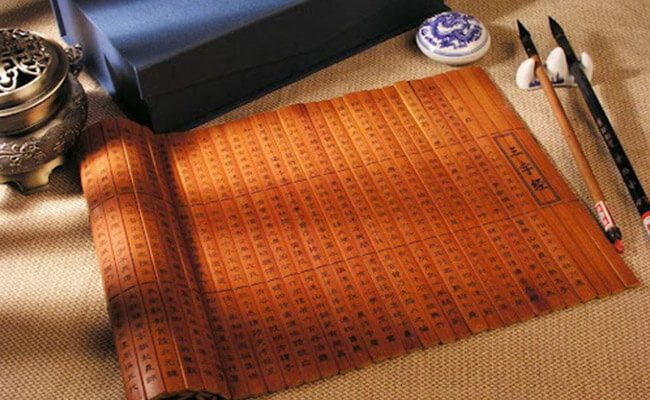 - Zhúlándǎshuǐ literally means using a bamboo (wicker) basket to draw water, whereas its symbolic meaning would be wasted effort.

- Xiōngyǒuchéngzhú literally means when painting bamboo, you have to have an image of bamboo in your heart. On the other hand it symbolically means to have a well-thought-out plan. 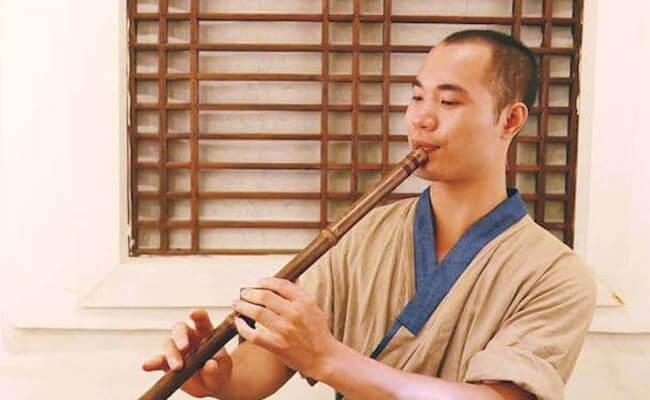 Now that you know why bamboo is so vital for Chinese culture, you better shop for bamboo plants online to bless you with its innate goodnesses.