Why Do We Fast On Karwa Chauth?

Do you know the most beautiful part of our country? It's rich and varied culture. Every festival is celebrated with great zeal and enthusiasm. Starting from Holi, Diwali, Navratri to karwa Chauth, Gudi Padwa, Christmas, etc. India welcomes every festival with open arms. In today’s post, we will talk about the most sacred and important awaited festivals of Hindu community, i.e. Karwa Chauth. 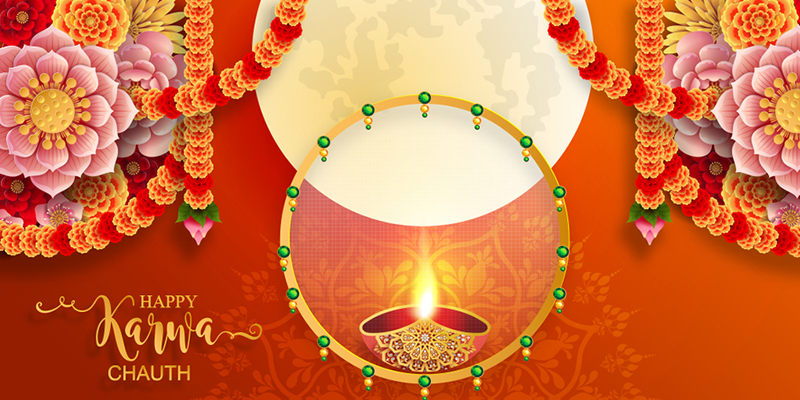 It is a ritual where married women observe fasting seeking the long life, prosperity, and well being of their husbands. Women's keep a very strict fast and no food or water to be taken till the rise of the moon. They get up early in the morning and eat ‘sargi’ (sent by mother-in-law), take a shower and dresses up in festive clothes. Women do the puja of Lord Shiva, Parvati and their son Kartikeya. Women get together and sing the prayer passing the pooja thali seven times. The story of Veervati, a queen who won her husband's life back by observing the Karwa Chauth fast is also recited by an elder woman in the group. 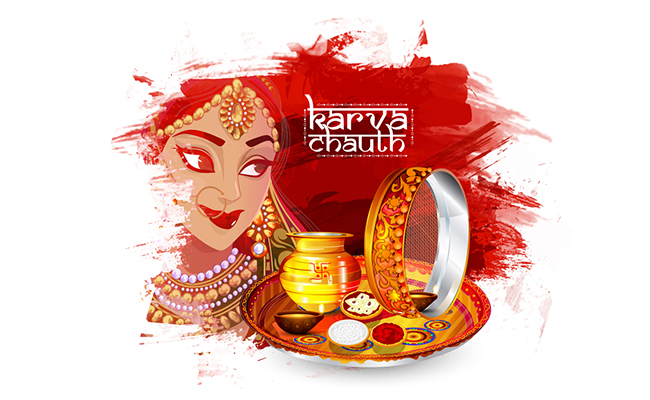 Do you know that karwa Chauth was also featured in Hindu mythology such as tales of Satyavan, Savitri, Draupadi, and the Pandavas, in the Mahabharata, where the wives seek their husband’s long life?

This festival comes in the month of October-November nine days before Diwali on the day of the new moon immediately after Dussehra. It is popular in Haryana, Rajasthan, Punjab, UP and Gujrat. The term “Karwa” refers to an earthen pot topped with a nozzle that symbolizes peace and prosperity and "Chauth" means the "fourth day." Hence, the name 'Karwa Chauth'. 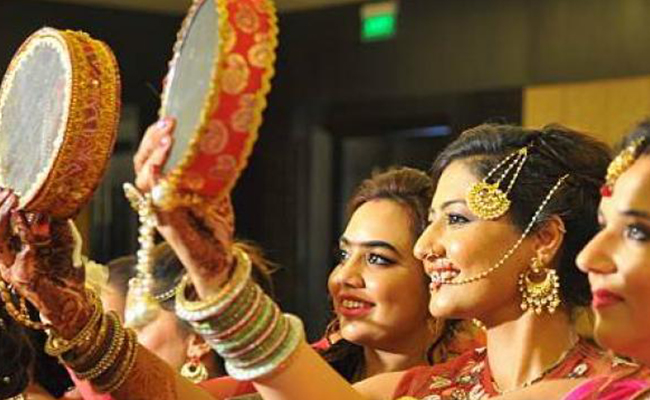 But, how did karwa Chauth came into existence?

Well, it all started in the north-west region of India. At the time of the Mughal invasion, there were military regimes and campaigns of the Hindus where they were fighting and defending our countries. Husbands who joined the army used to stay in military camps and the wives and children were left alone in the house. So, it was believed that to keep them busy and preoccupied the wives used to all dress up in their best outfits and have quality time with their family and friends. Those husbands who were at war, the wives prayed for their husband’s long life, safety, and well-being. They would fast to keep their husbands safe from the rage of the enemy. 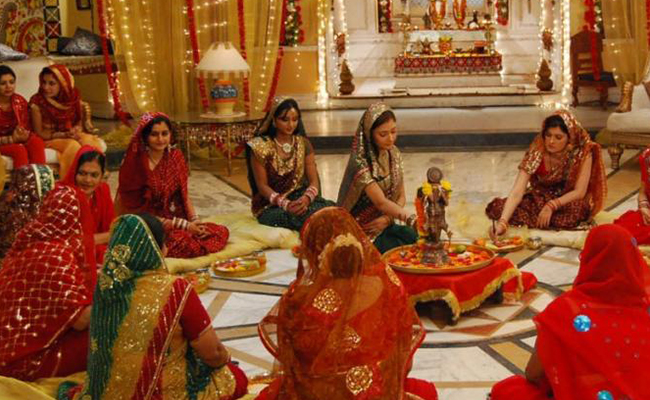 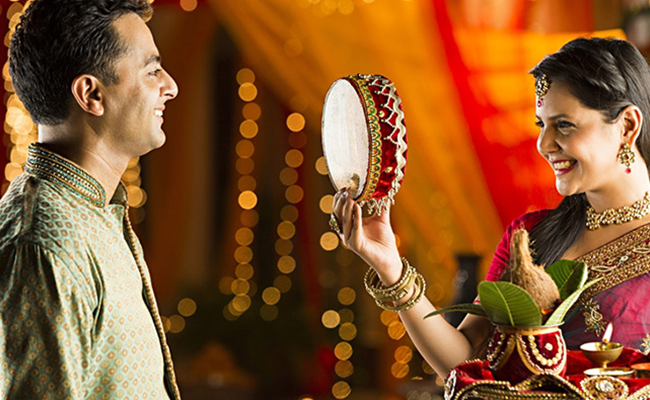