Home
>
Blog
>
Celebrate The Womanhood With These Ideas And Quotes
>

Celebrate The Womanhood With These Ideas And Quotes

Among the many questions in life, one of the most pivotal inquiries is, 'when does womanhood begin?'

Most cultures have their own traditions and beliefs to the coming of age for women. And, the popular census is 16. A sweet 16 birthday is a special day in a girl's life as it marks the beginning of her womanhood. With regards to rituals, a girl can pretty much decide on whatever she wants to do. There are traditions though like the candle show, 'birthday message for a friend' reading, and tiara ceremony that some people incorporate into the program to signify the transition to womanhood. 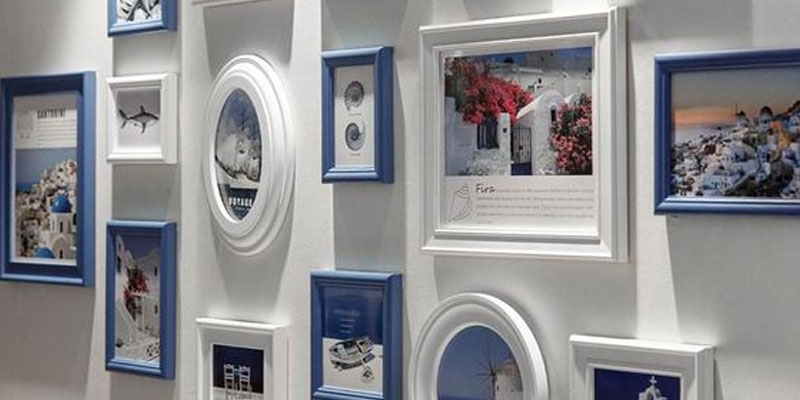 Still, a lot of people do away with traditional ceremonies and just hold the grandest parties with birthday wishes for friend who are turning 16 so that they can celebrate it. There are a lot of sweet 16 ideas out there so you have a lot of options to consider, which is a good thing since there are always never enough options sometimes for a girl.

If you are volunteering as an event planner for this lady who is turning 16, you can narrow down the list by choosing things like what the celebrant is interested in and might be interested in. You can find these ideas by researching online, borrowing ideas from friends and family, or looking through books or magazines on the subject. Weeding through sweet 16 ideas though can be trickier if you're planning a sweet 16 celebration as a surprise. If this is the case, then the more traditional or simple sweet 16 ideas will be your best bet and some heartwarming birthday quotes for friend. 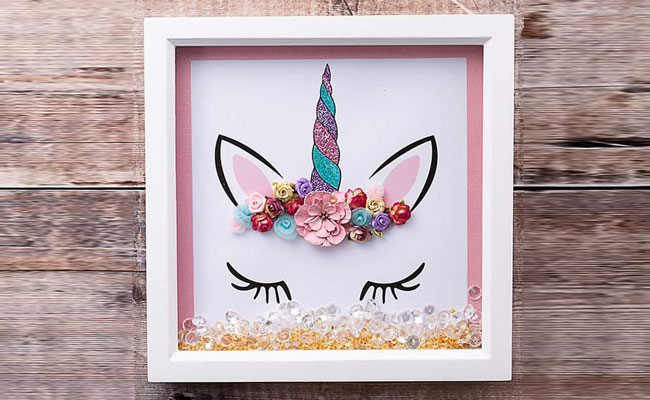 Some examples of sweet 16 ideas - transition to womanhood

So how about getting started on some great ideas?

One thought is to have a color scheme throughout the celebration, including invitations, decorations, flowers, tablecloths, plates, cups, napkins, coffee mugs, balloons, balloon weights, the cake, party favors, and the girl's and attendants' outfits. For example, pink, black and silver, or pink and orange, or black and gold, or even baby blue and white would be great color combinations. Even some of the food and beverages can be part of the color schemes, such as using m&ms with only the colors of the party, colored sprinkles, non-alcoholic daiquiris or margaritas or other beverages, snow cones appropriately colored, etc. 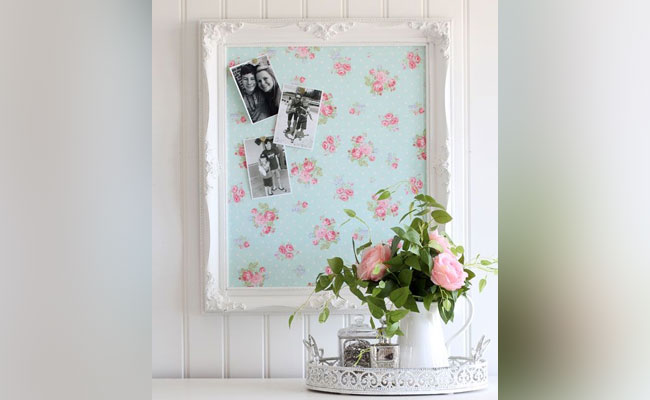 Another idea is to have the number 16 really featured in the event. At some point during the party, 16 of her closest relatives and friends can each bring the birthday celebrant a little gift bag filled with 16 little things and read a verse to her about what those things mean. For example, 16 balloons so she can always reach high in the sky; 16 crayons so she can always be beautiful and colorful; 16 bandaids so she can cover her little wounds throughout life; 16 candles to always light her way, and so on.

Another thing to try and incorporate in the party is to host a quiz by asking the birthday girl to select the best gift for mom. A lot of gifts that will be given to her will be a compilation of miscellaneous items. The bond between a mother and her daughter is deep and highly emotional. Thus, when this tradition of picking out a gift from a pile of daily objects is a part of the party, the birthday girl will be able to express her reasons for picking such a gift and stating how her mother has prepared her for the future. 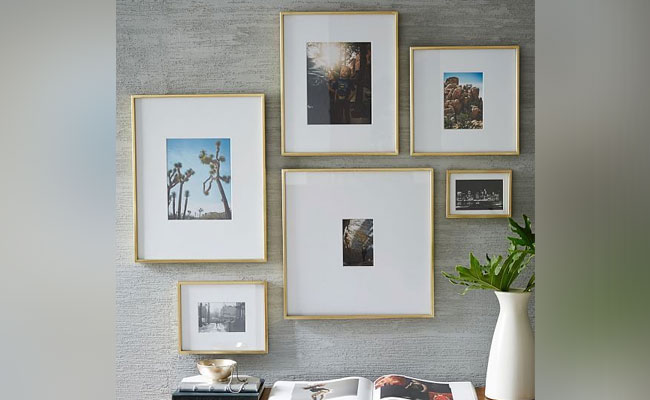 To ease the transition of the birthday girl towards womanhood, here are some of the most powerful quotes. Forward and encourage the guests to attach these quotations to their gifts.

"The thing women have yet to learn is that nobody gives you power. You just take it." - Roseanne Barr

"Whatever women do they must do twice as well as men to be thought half as good. Luckily, this is not difficult." - Charlotte Whitton

“Being an intellectual creates a lot of questions and no answers. You can fill your life up with ideas and still go home lonely. All you really have that really matters are feelings. That’s what music is to me.”– Janis Joplin

Whatever you do, be different – that was the advice my mother gave me, and I can’t think of better advice for an entrepreneur. If you’re different, you will stand out.”– Anita Roddick

“A woman is like a teabag – you never know how strong she is until she gets in hot water.”– Eleanor Roosevelt 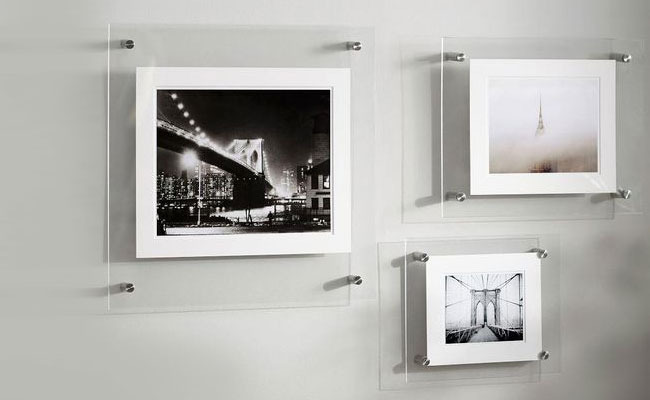 “I've come to believe that each of us has a personal calling that’s as unique as a fingerprint – and that the best way to succeed is to discover what you love and then find a way to offer it to others in the form of service, working hard, and also allowing the energy of the universe to lead you.”– Oprah Winfrey

“A strong woman understands that gifts such as logic, decisiveness, and strength are just as feminine as intuition and emotional connection. She values and uses all of her gifts.”– Nancy Rathburn

“A woman is the full circle. Within her is the power to create, nurture and transform.”– Diane Mariechild

“The best protection any woman can have … is courage.”– Elizabeth Cady Stanton 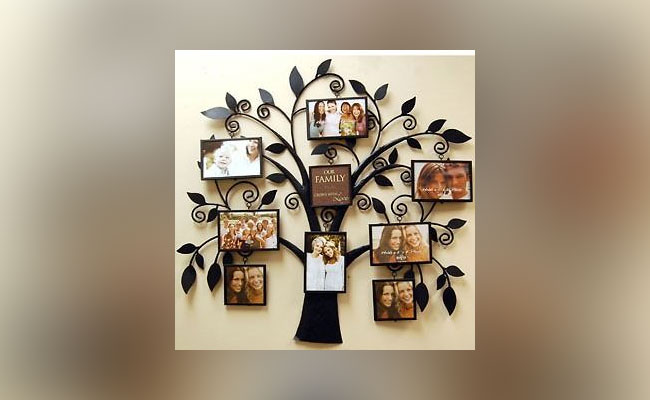 “People think at the end of the day that a man is the only answer [to fulfillment]. Actually, a job is better for me.”– Princess Diana

"Whatever women do they must do twice as well as men to be thought half as good. Luckily, this is not difficult.”– Charlotte Whitton

“Women are never stronger than when they arm themselves with their weaknesses.”– Madame Marie Du Deffand

“Woman must not accept; she must challenge. She must not be awed by that which has been built up around her; she must reverence that woman in her which struggles for expression.”– Margaret Sanger

“A woman with a voice is by definition a strong woman. But the search to find that voice can be remarkably difficult.”– Melinda Gates 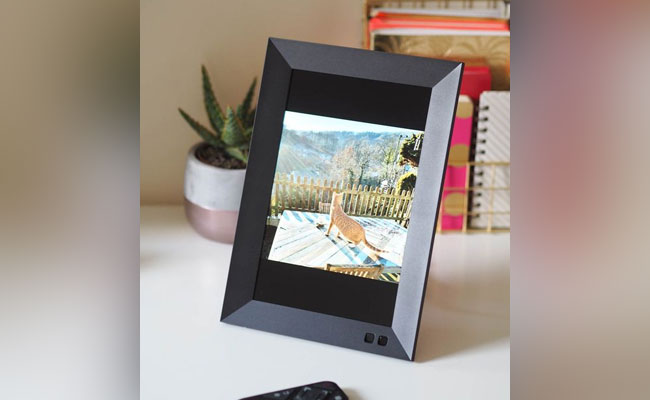 “We still live in a world in which a significant fraction of people, including women, believe that a woman belongs and wants to belong exclusively in the home.”– Rosalyn Sussman

“You have to have confidence in your ability, and then be tough enough to follow through.”– Rosalynn Carter

“One is not born, but rather becomes, a woman.”– Simone De Beauvoir

“A woman with a voice is by definition a strong woman. But the search to find that voice can be remarkably difficult.” – Melinda Gates