Plants bloom where they are placed, even beneath the earth's layers. The sea and oceans are home to stunning flora. From coral reefs to flowering plants, there is an uncharted territory of breathtaking natural wonders. Plants flourishing and blooming under the water are known as underwater plants making us believe that some beauty is hard to reproduce on land. 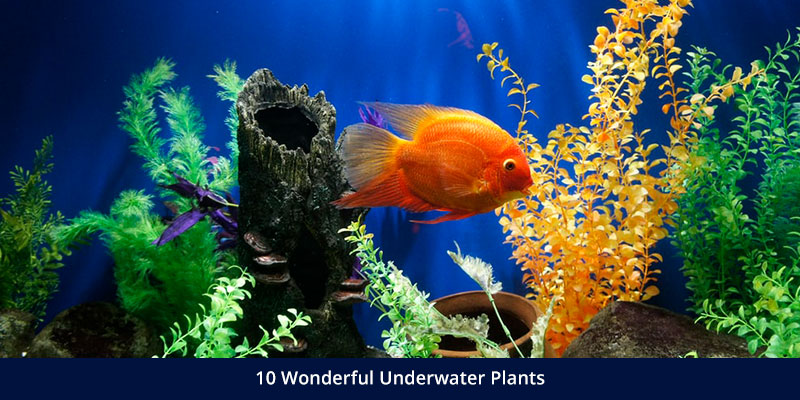 Underwater plants are aquatic plants adapted to living in aquatic environments (saltwater and freshwater). Commonly they are found in areas like lakes, rivers, seas, oceans or any area with water. Apart from the ethereal beauty, underwater plants are of immense importance because they are :-

- Food sources for invertebrates and fishes

- An environmental indicator of ocean and estuary health


Underwater sea plants plants are completely under the water. The botanical makeup of such plants is that they require water for functioning. 10 wonderful underwater plants and important information about them

This underwater plant is a type of algae. It is found in ponds rich in nutrients, and musk grass acts as a food source and refuge for fish and other living organisms in the water. The plant has a strong garlic-like smell and is a single-celled stem. 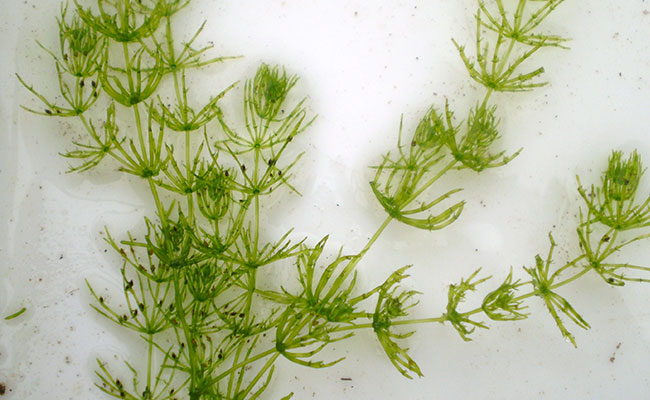 A thin leafed plant that produces oxygen. It is native to many places in the world. Pondweed has leaves on the surface, and because of that, it is also referred to as a floating plant. It grows in shallow freshwater lakes and floodplain wetlands. 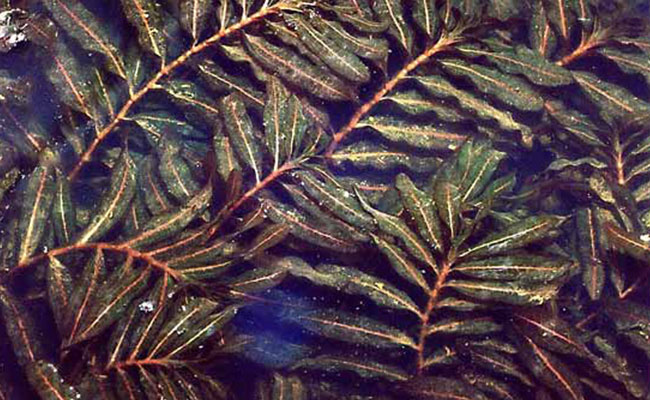 If you are wondering whether forests come alive underwater, then you should know about Kelps. They look familiar and are known as leafy forests. The nutrient-rich Kelp can grow 18 inches per day and can reach upto the depths of 131 feet. Kelps were founded in the Pacific Ocean in 2007, making the world wonder about nature and its magnificent creation. 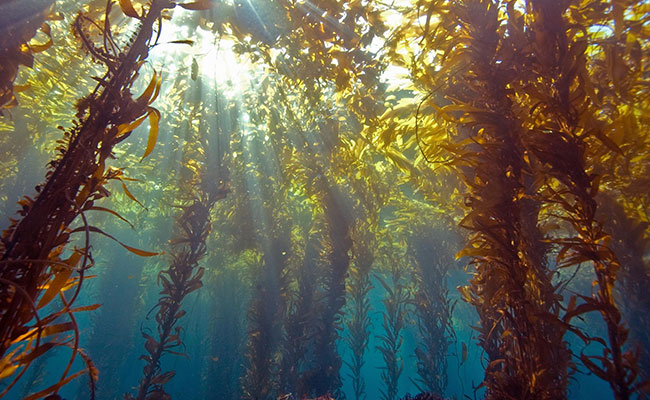 The vibrant lilac colour of the coral isn't only the fascinating thing about it; the others include it; it is one of the most plentiful corals, providing habitat for fish and other sea life. Lastly, they are categorized as reef-building species, meaning they are found first on the reef scene, and then they spread to provide homes for other corals. 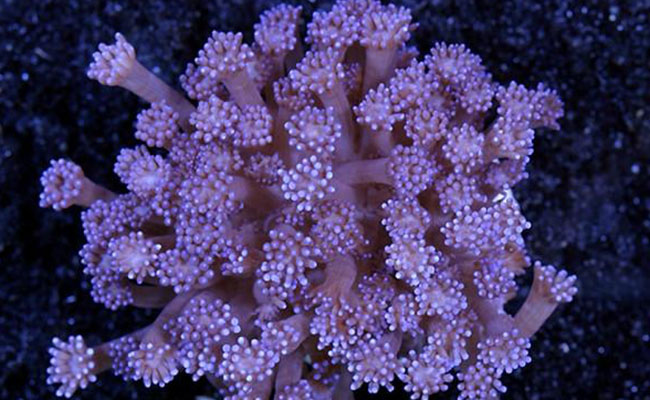 The green sea Anemone bears a striking resemblance to the land-based Anastasia flower, a type of spider Chrysanthemum. As the name makes it clear, it is green in colour and attaches itself to the hard and rocky surfaces like rocks, and coral reefs found underwater. 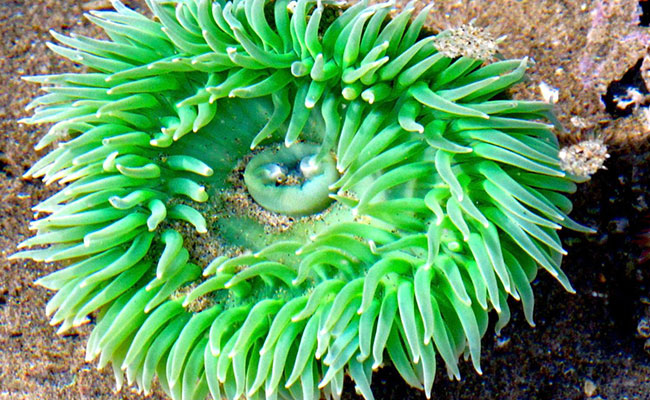 Everyone has heard of a coral reef. It's a diverse ecosystem with creatures. The largest coral reef in the world is the Great Barrier Reef. But the coral reef ecosystem is in danger due to overfishing, pollution, and rising temperatures. 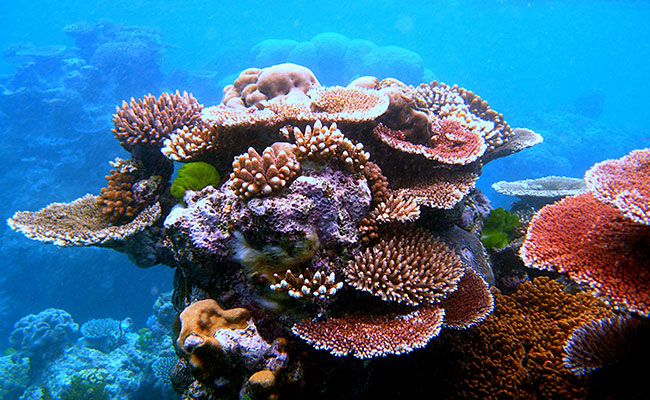 Open Brain Corals are found in the waters of the Red Sea or Australian Archipelago. A type of stony coral less than 8 inches in size and is found among free types of coral reef. 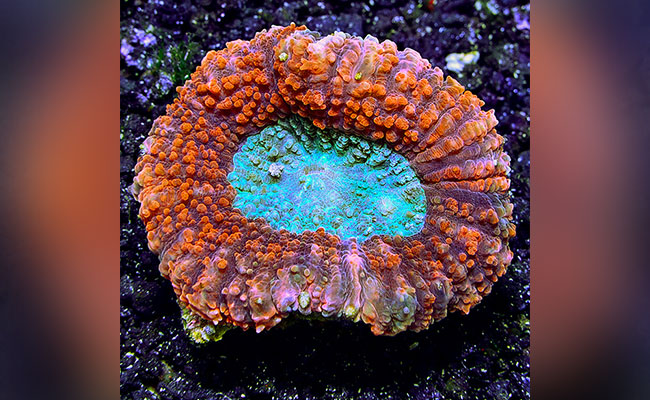 Is there anyone who hasn't seen "Finding Nemo?" You must have asked about the green plant in the background. Well, It's the Anemone. The clownfish is the only fish that is immune to the stings of Anemone. The bright coloured orange coloured fish often hides in the grass like tentacles of the Anemone. 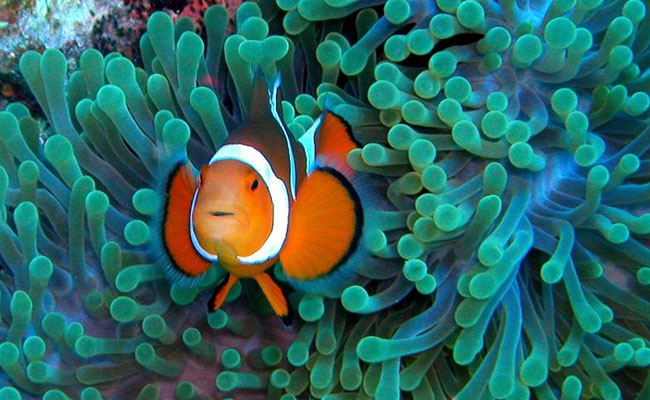 Red sea whip is a bushy soft coral plant. They are primarily found in shallow waters in the tropics and subtropical waters. The other corals of the red whip family are bright coloured and flourish in different shapes. 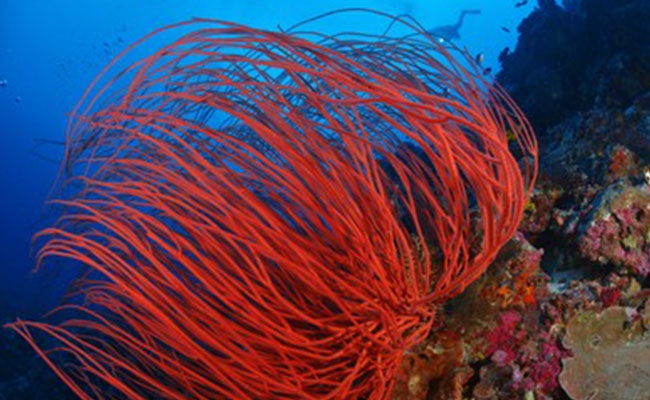 There are 1000 species of Anemone in the sea. The creatures come in stunning colours and shapes underwater. White-Plumed Anemone plants thrive in cold water. They can grow up to 3 feet tall! These sea plants have tentacles that are used for stinging and catching prey. 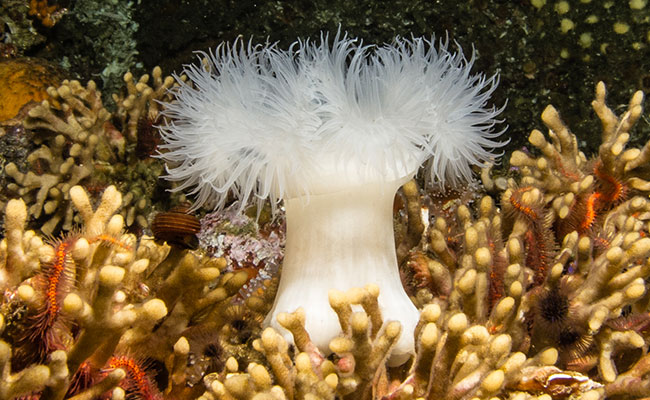