When words fail, Music speaks! Music is the language of the soul. A universal language that unites people irrespective of their origins and culture. A language of love that connects two hearts in the symphony of romance, the language of happiness that strum the mental chords with the tunes of elation by releasing dopamine, and an expression of emotions that harmonises the heart and soul with the euphony of healing words.

Thus, “Music is the language that expresses feelings which cannot be put into words, and that which cannot remain silent.” To celebrate the feelings of love, happiness, oneness that we all experience when our surroundings reverberate with rhythm, melody, and tone, June 21 is honoured as World Music Day. 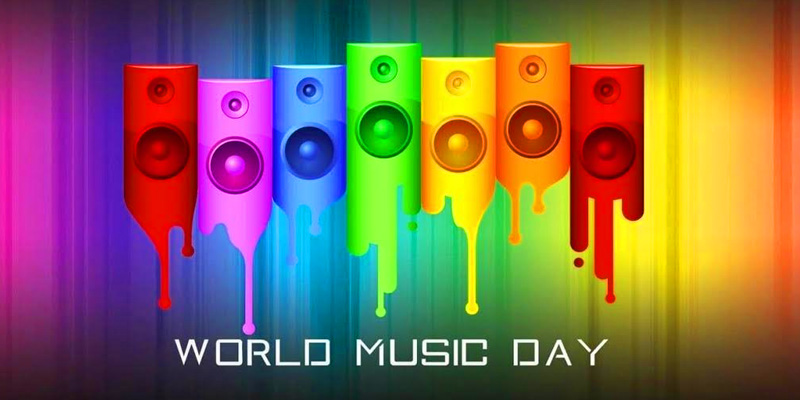 The roots of music are firmly steeped in times when humankind found its voice. The journey of music began with the visual records, and over the time, musical notations have emerged on a wide scale in all civilizations and cultures. From the medieval era till present, music has been extremely diverse, encompassing multiple cultural traditions and undergoing several transformations; hence music is a perennial artistic endeavour that humanity pursues and will continue to do.

And Fete De La Musiqui or the Happy World Music Day honours musicians who journey the musical adventure. The seed to celebrate music was sown in the soil in the 1970s by American Musician Joel Cohen then working for a French Radio station. It was nurtured and nourished by Maurice Fleuret then the Director of music and dance in the Ministry of culture at Jack Lang’s request. He applied his reflections to the musical practice and its evolution: “the music is everywhere, and the concert was nowhere.” When he discovered a study on the cultural habits of French that revealed five million people, one young person out of the two, played a musical instrument, he started envisioning bringing people out on the streets. The first Fete De La Musiqui was in Paris in 1982 and received much appreciation and love from people.

Ever Since, the festival became a global phenomenon and is celebrated on the same day in more than 700 cities in 120 countries, including India, China, Japan, Germany, Italy, Greece, Brazil, Mexico, the United States, Canada, Russia, Peru, Australia.

●Amateur and professional musicians are encouraged to perform in the streets and other public platforms.
●Many free concerts are organized, making all genres of music accessible to people

Such is the magic of music that it binds the whole world with the strings of polyphony.

How To Celebrate World Music Day?

As gifting is an intrinsic part of Indian and Western culture, there is no better way to celebrate World Music Day than musical gifts.

● Singer-On-Call: Make your dear ones dance to the melodies of love, happiness, and sentiments by gracing their world music day with the gift of singer-on-call. It’s a digital service in which a singer, say a guitarist, violinist, pianist, etc. will play songs for the recipient over a video conferencing call.


● Musical Greeting Cards: Music is a divine way to tell beautiful, poetic feelings to the heart. Let music be the expression of your affection and the myriad feelings you harbour for your beloved ones. On this day, send a musical greeting card along with chocolate delivery to say the unsaid, and to make them appreciate the gift of music.


● Video Messages: Video messages composed of texts, music, and photographs is the best way to celebrate the love for music as well the recipient you hold dear to your heart.


● Carvaan: Music is healing. It pacifies the body, mind, and soul in ways ineffable. Make someone benefit from the healing power of music by giving them a carvaan audio player loaded with 5000 timeless songs.


● Portable Thumb Piano: Music is a universal thing with no boundaries, whether you play inside or outside.~ Andris Nelsons. For a person born with musical fingers, a portable thumb piano is a perfect world music day gift that a music lover can dream of receiving. 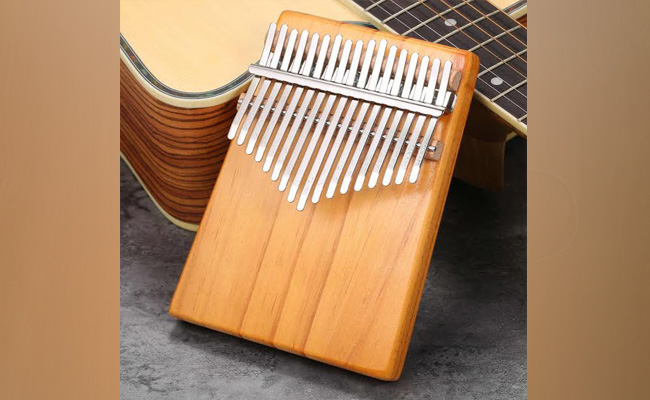 Music is life that keeps the heart beating and soul dancing. Happy World Music Day to all!