Know About These Beautiful Underwater Flowers

Flowers and Plants in the sea are different from those that grow on ground. They have the ability to survive to great depths of the sea and thrive in saltwater. These underwater flowers are not just beauty things, some of them are used as medicine, while others play a functional role in maintaining the balance of the ecosystem.

June 8 is World Oceans Day, the day for celebrating the role of the oceans in our everyday life. Giving tribute to the ocean day celebration, we are presenting you the beautiful and famous underwater flowering plants that will bring a smile on your face. 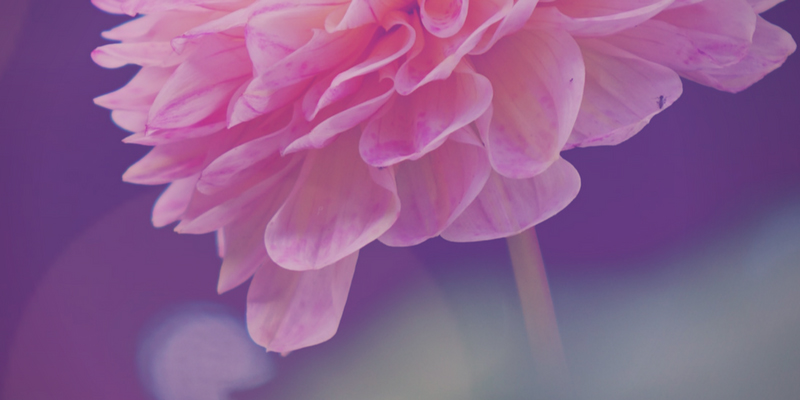 Yellow pond-lily is a flower that is suitable for underwater growth. According to the USDA NRCS National Plant Data Center,These are perennial flowers that display "cup-shaped yellow-green" flowers and thick leaves resembling the shape of a heart. These underwater flowers grow to a height of 6 to 24 inches and grow at a depth of 1 to 3 feet of water. 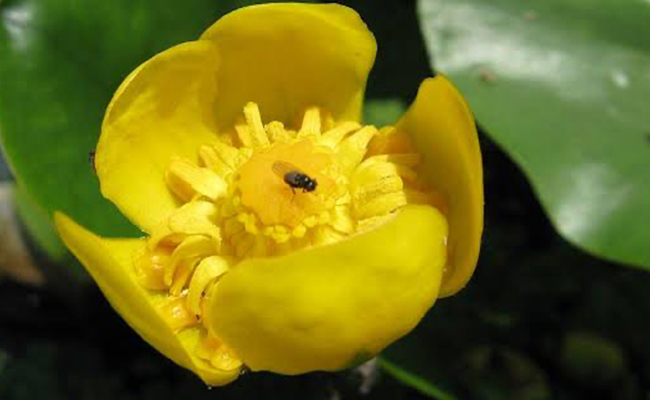 Trust us when we say that no pond garden can ever be built without a Lotus flower in it. It is one of the oldest, most beautiful and most famous aquatic flowers that can take the beauty of any water garden to the next level. These flowers can be grown in any shallow pond or lake, which gives it root in mud. Lotus requires direct sunlight for growth and hence they cannot survive under cold climatic conditions. 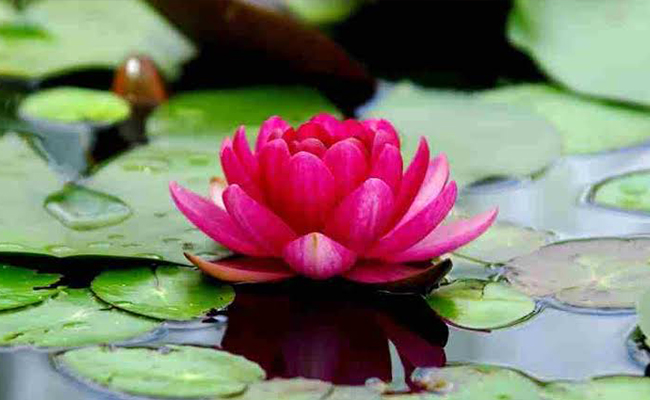 It is probably the most beautiful aquatic flower in the world. Water lilies can be grown by putting deep roots in the soil of any pond or other shallow water body. These flowers can be found in a variety of colors such as violet, pink, yellow, orange, white, red, peach and blue, and about 70 different known species worldwide. In addition, they provide shelter to various types of fish and invertebrates in any pond or water body so that they grow up. 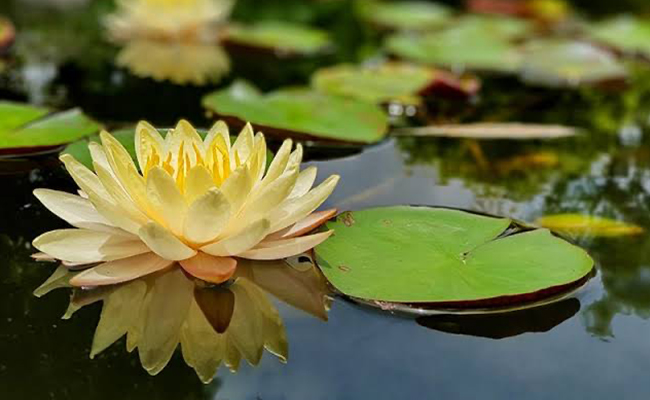 Water hawthorn is undeniably one of the best aquatic flowers for any water garden. Apart from the beautiful small white flowers that can enchant any pond garden, the long and narrow floating leaves of hawthorn are also attractive to watch. The versatility of these beautiful white flowers is such as fragrant vanilla that they can also be used as an aquarium plant.

They are considered to be the largest plants of the sea and have the distinction of being the fastest growing plants ever. Kelp can reach a height of about 250 feet. They exist on the surface of the sea with the help of small flotation bulbs and are considered among the wonderful sea plants. Kelps were initially found only in the cold waters of the coastal region, but the discovery of a kelp forest in the Pacific Ocean near the tropical region.

The species is too small to see with the naked eye, but they collide together in large, visible groups. Phytoplankton perform photosynthesis, such as kelp and seagrass. Some scientists believe that a species in the Prochlorococcus category weighs as the top photosynthetic creature on Earth. In addition to providing the world with countless tons of oxygen, these microscopic and sometimes single-celled organisms also provide food for higher orders of life, including whales. 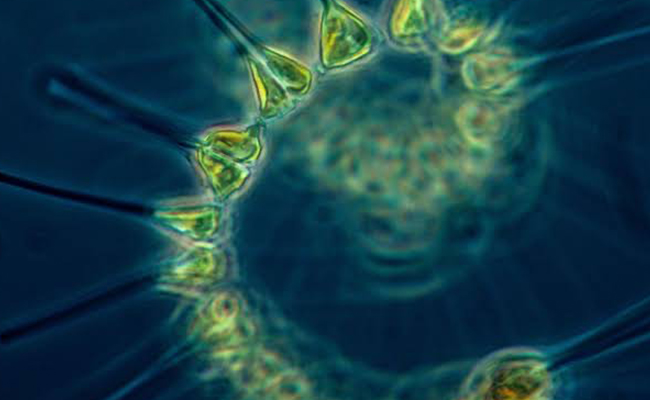 Red algae have inhabited the warm, tropical waters of the world for over 500 million years. It derives its unique color from phycoerythrin, a pigment that absorbs blue light and reflects red light. Similar to kelp, red algae is rich in protein and vitamins, making it a popular food source for countries throughout Asia. 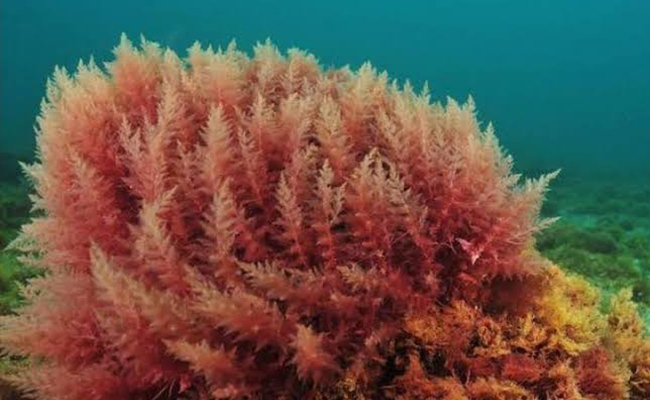 It is an aquatic perennial plant with distinct, wide arrow-shaped leaves. It produces attractive white flowers, three or more flowers arranged around a stem can be found. Arrowhead plants are well developed in streams, shallow waters and swamps. This underwater sea flower is also known as duck-potato. 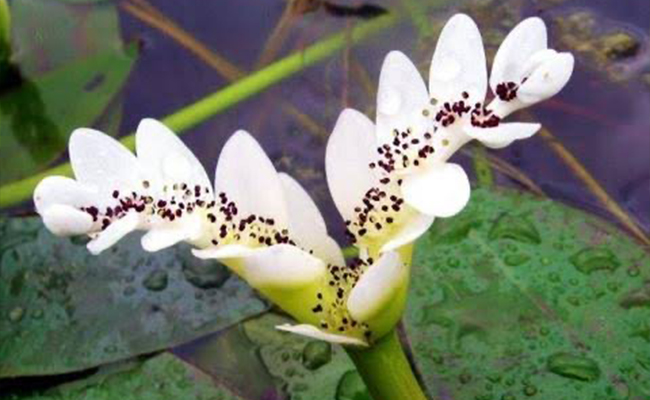 The vibrant feature of this lilac-looking purple coral is not the only striking thing about it: although the color is rare, this acropora coral is probably one of the most popular among marine life - according to Animal World, acropora and monitor corals together comprise nearly 1/3 of reef-building species, which means they're often the first on the scene of a new reef, and they spread to provide homes for other coral.


So, these were some famous sea flowers. Apart from the flowers listed above, there are many other types of aquatic flowers that can work wonders in any water garden. Celebrate the day by sending plants and flowers to your loved ones and order bouquets online or initiate them to grow at least one plant or flower in their garden. Happy Planting!